The Meaning Behind Red Shirt Friday 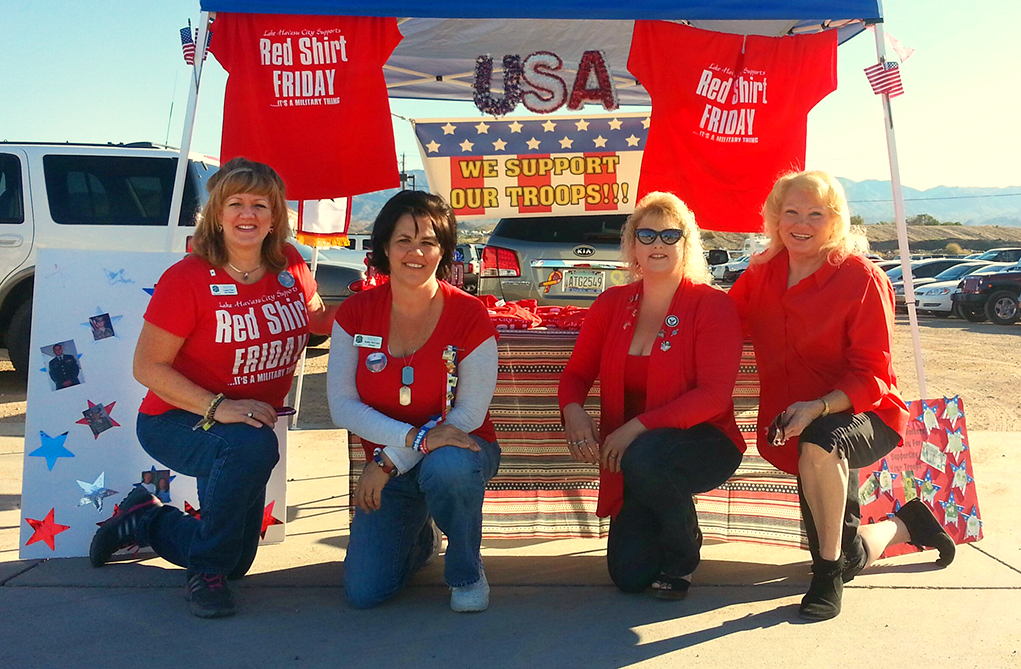 If you’ve been in Lake Havasu City for longer than a few months, you’ve probably noticed that red seems to be the uniform of the day on Fridays. Many of the red shirts are imprinted with “Red Shirt
Friday” and others may say “I Support Our Troops” or something
similar.

“R.E.D.” is the acronym for “Remember Everyone Deployed,” and
the Red Friday movement was apparently initiated in 2005 by an unknown American
who sent out a chain email that spread like wildfire. The writer asked
people to show support of U.S. troops being deployed into
harm’s way by wearing a red shirt on Friday. It was hoped that
whenever our troops saw a sea of red shirts in America, they would know
their countrymen supported them.

That unknown emailer could have been a member of the Special Operations Association
or Special Forces Associations, as the idea was sent first to members
of those groups.

In 2006, the movement caught on in Canada, where they wore red shirts to
show support for their own troops serving in Afghanistan.

The Red Shirt movement gained more momentum in 2008, when Lloyd
“Doc” Hofmeister of Spring Hill, Fla., a former Marine who served
in Vietnam, launched a national effort to boost morale here and abroad.
He gave the movement its name, “Red Shirt Fridays,” and he
encouraged people to wear red shirts on Fridays to show support for the troops. 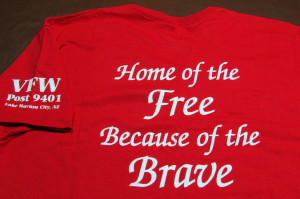 A shirt sold at the VFW

One Response to “The Meaning Behind Red Shirt Friday”