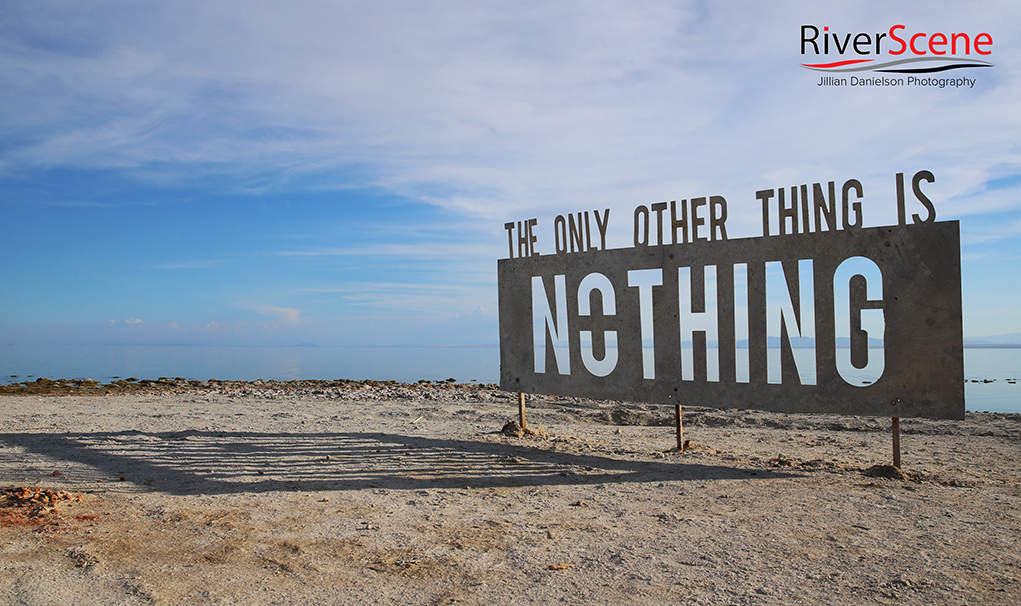 It’s only a hop, skip and a jump to get from Lake Havasu City to one of the most fascinating places in America.

The Salton Sea is 116 miles southwest of Lake Havasu City, so taking a day trip is not only possible but provides a piece of history and mystery to any other ordinary day trips.

The Salton Sea was formed from an inflow of water from the Colorado River in 1905. River water had been diverted to irrigate farmland in the Imperial Valley, but when spring floodwaters occurred, it brought the water to begin the formation of the Salton Sea. 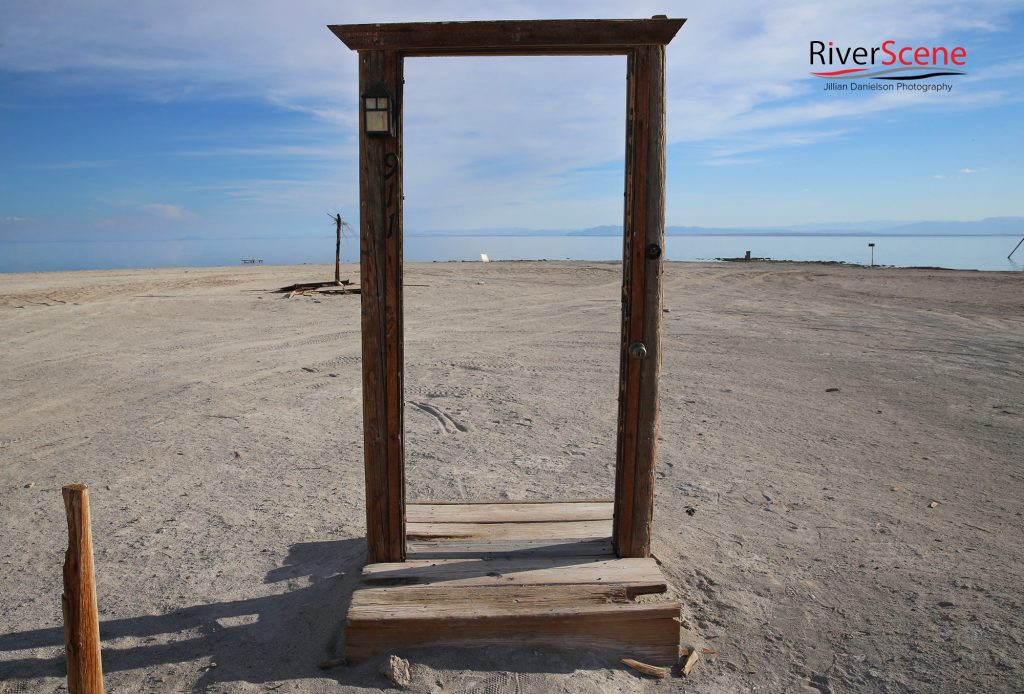 Developers brought a vision of a resort destination with hotels, vacation homes and more at Bombay Beach. It thrived as recreational area through the 1970s. But in the 1980s, when farmland runoff began to contaminate the lake water with chemical residue, scientists warned that the Salton Sea would continue to shrink and would not sustain development or wildlife into the future.

It has been called one of the larger environmental disasters in the U.S.

It has also been called one of the freest cities in the U.S. Many who wanted to get “off the grid” found the Salton Sea area and Slab City as a place in which they could flourish.

Its history is nothing if not interesting and visitors get different experiences based on what they seek.

A day trip will bring the traveler to the remains of what was a bustling area with recreational opportunities not unlike those around Lake Havasu City.

The Sea has 115 miles of shoreline and there are other sights to see around the area. 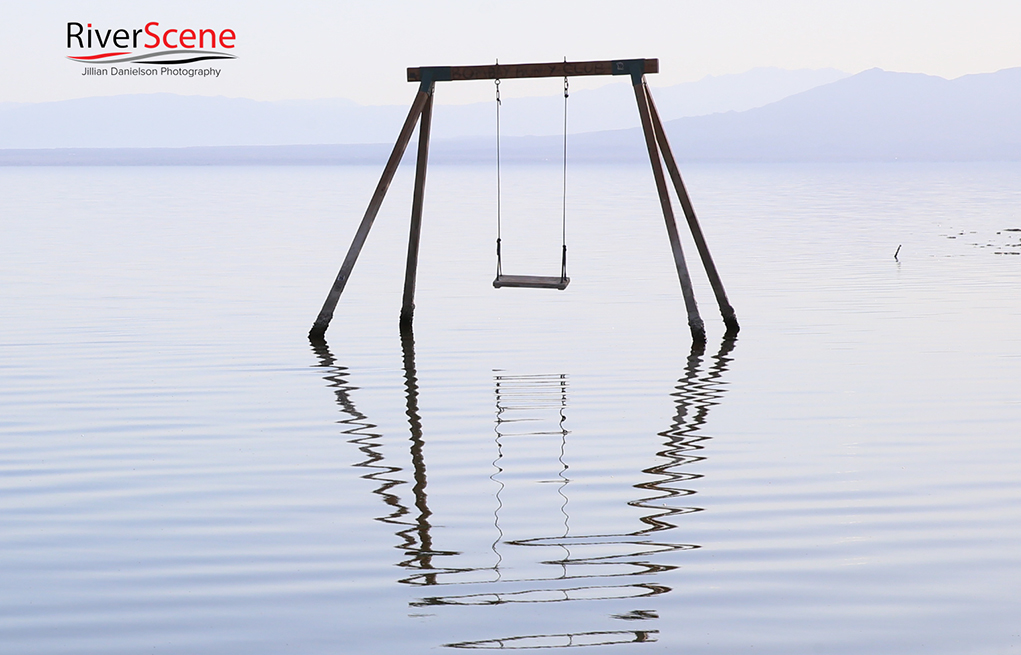 An abandoned swing set along the shoreline of Bombay Beach. Jillian Danielson/RiverScene Magazine

For those looking for an adventure that is a little off the beaten path and not the run of the mill visit should definitely take the day and grab a piece of history at the Salton Sea. Swimming is highly discouraged when visiting the area.

Take Interstate 10 to Indio, Calif., and then California State Route 111 south to the Salton Sea.

If visiting Bombay Beach, be sure to bring drinking water and have a full tank of gas since there is not a gas station immediately nearby. 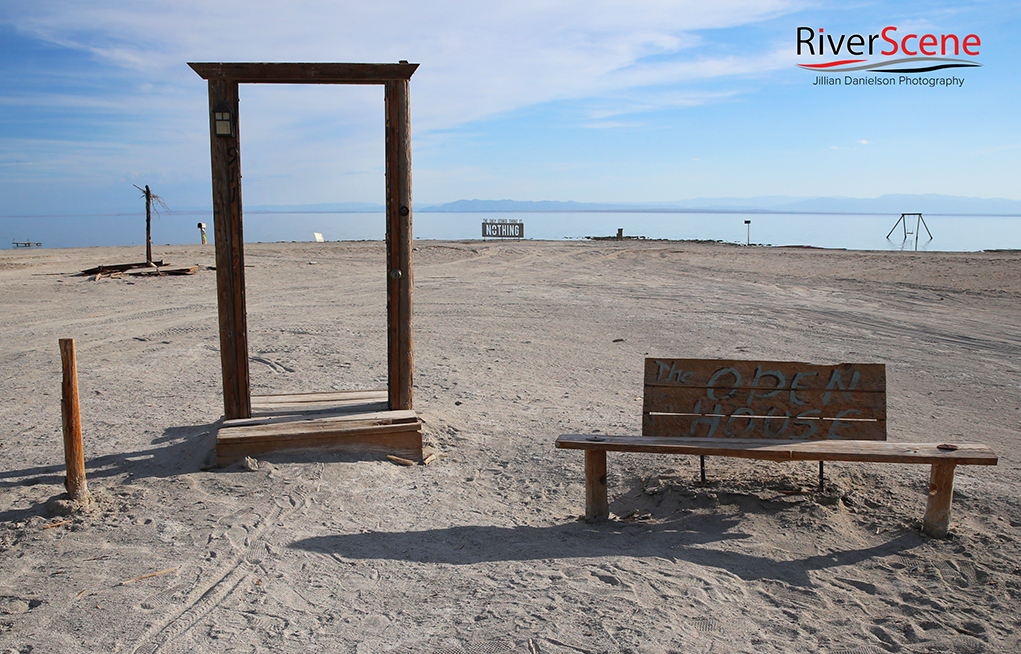 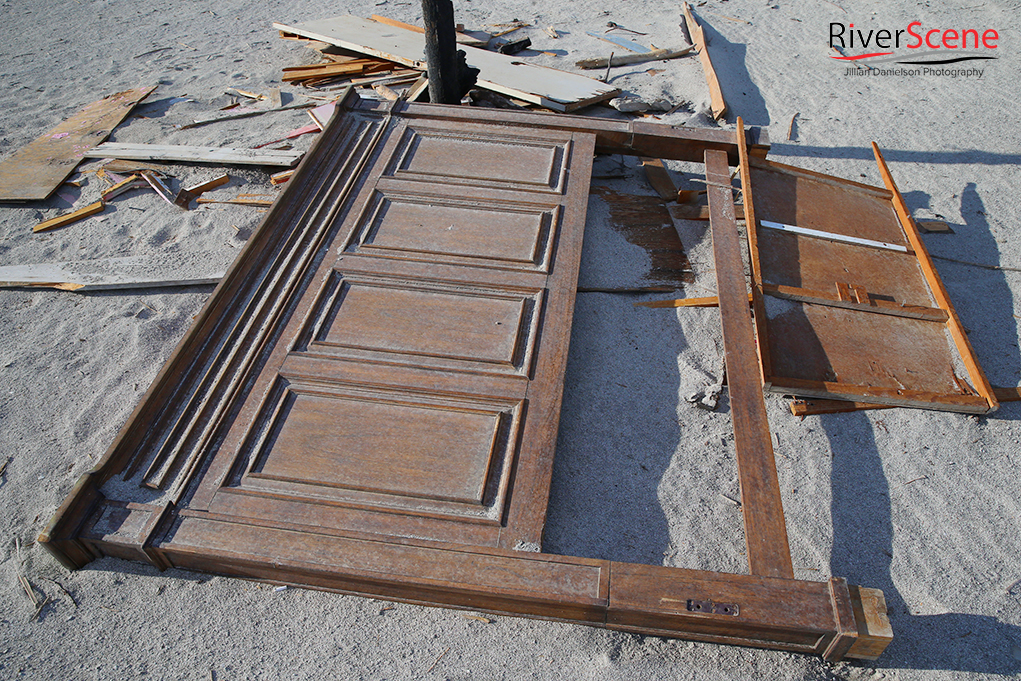 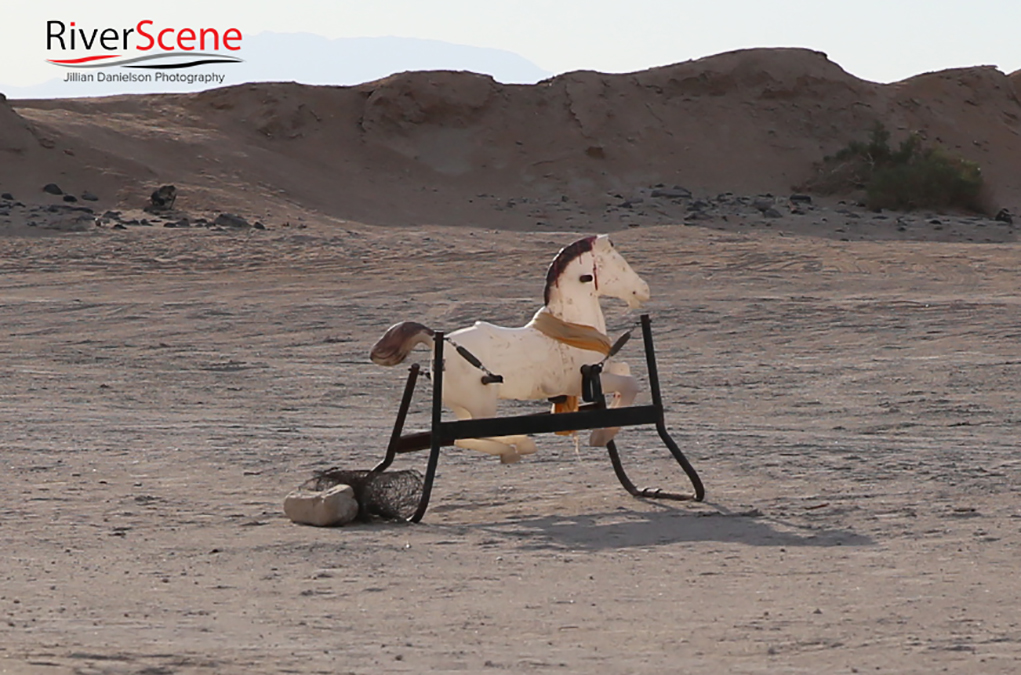 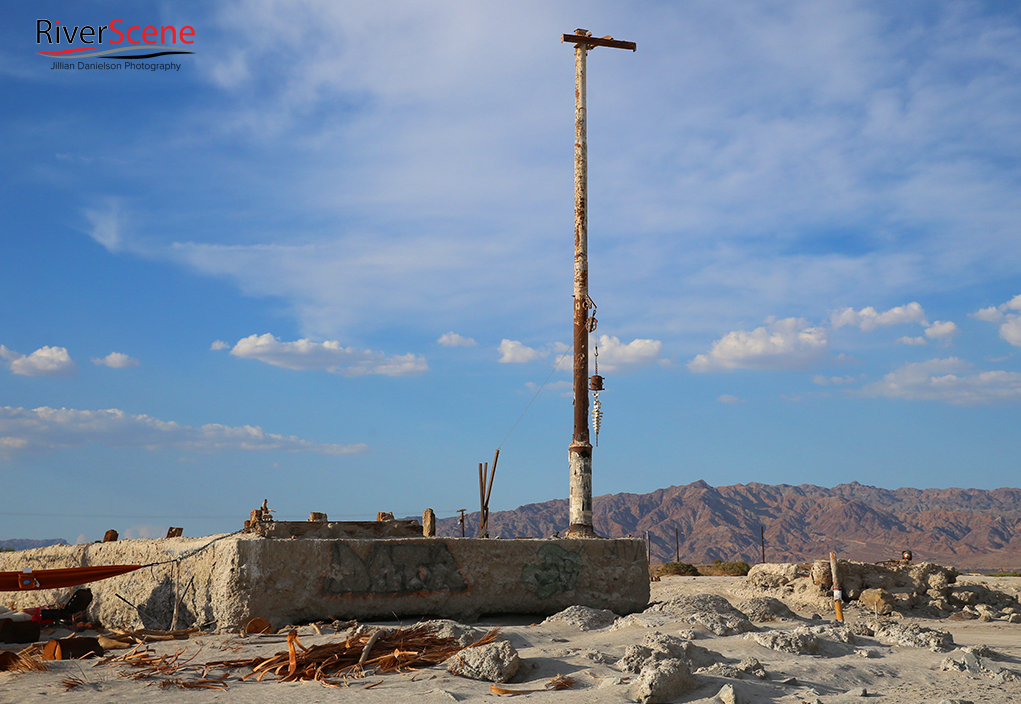 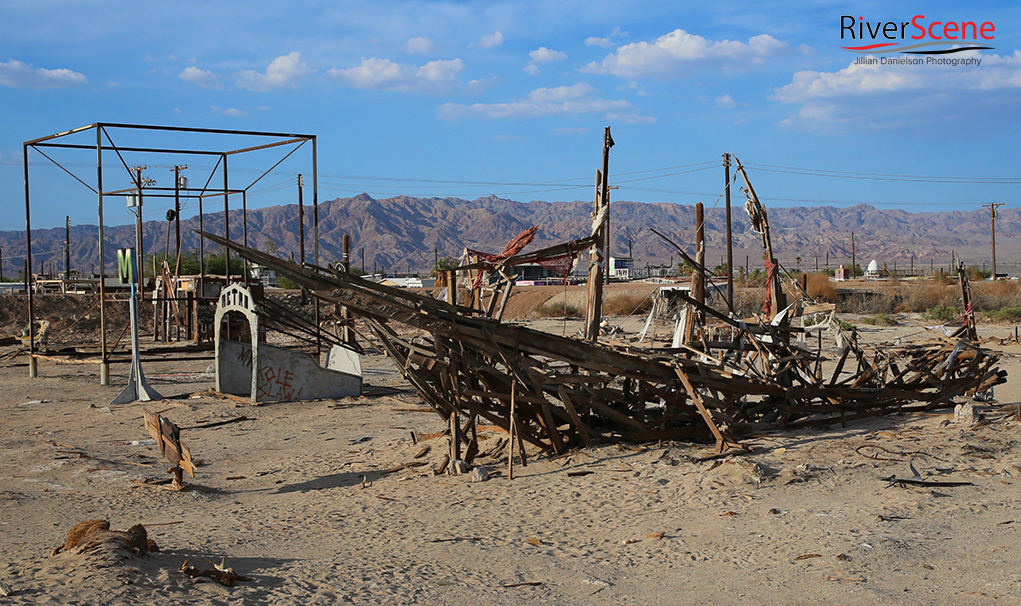 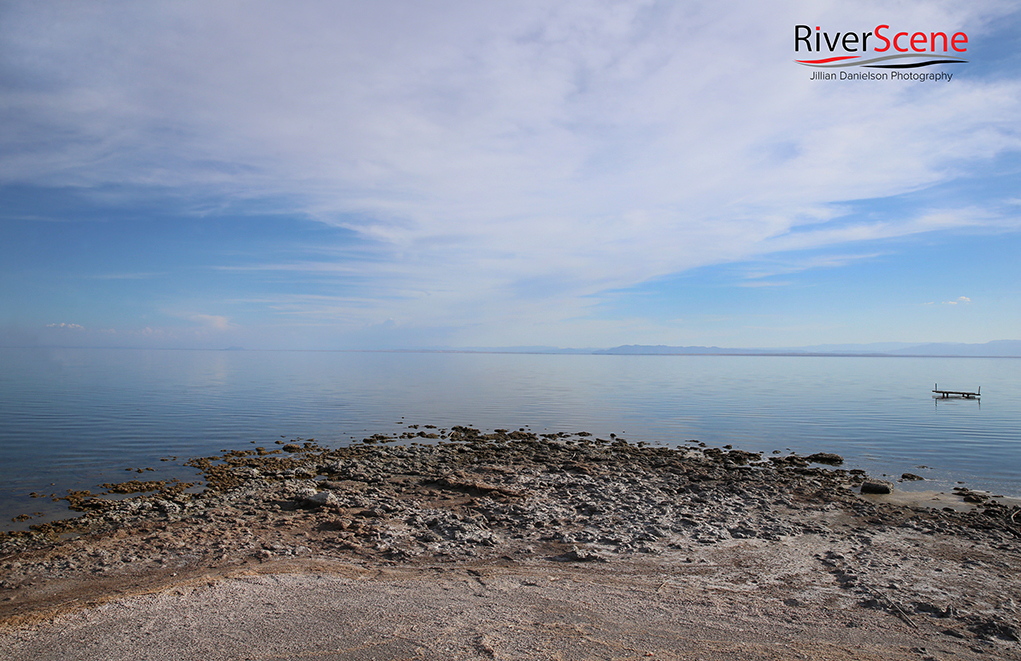 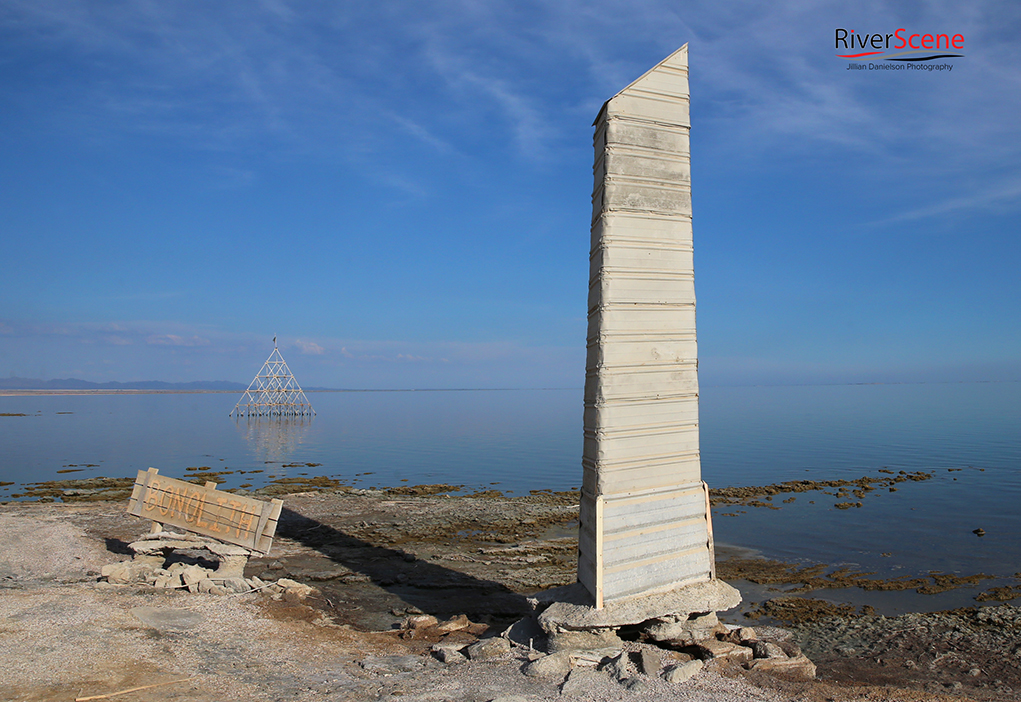 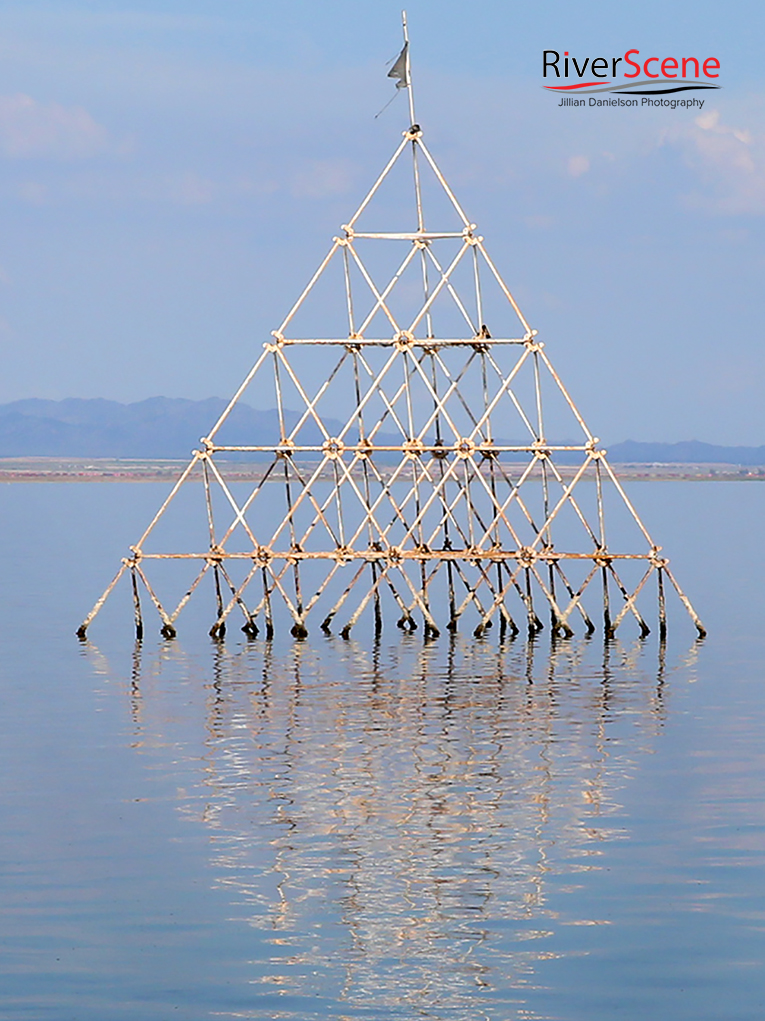