The students were full of questions and were eager to learn more about future schooling, pay scales, and the love the representatives had for their jobs. 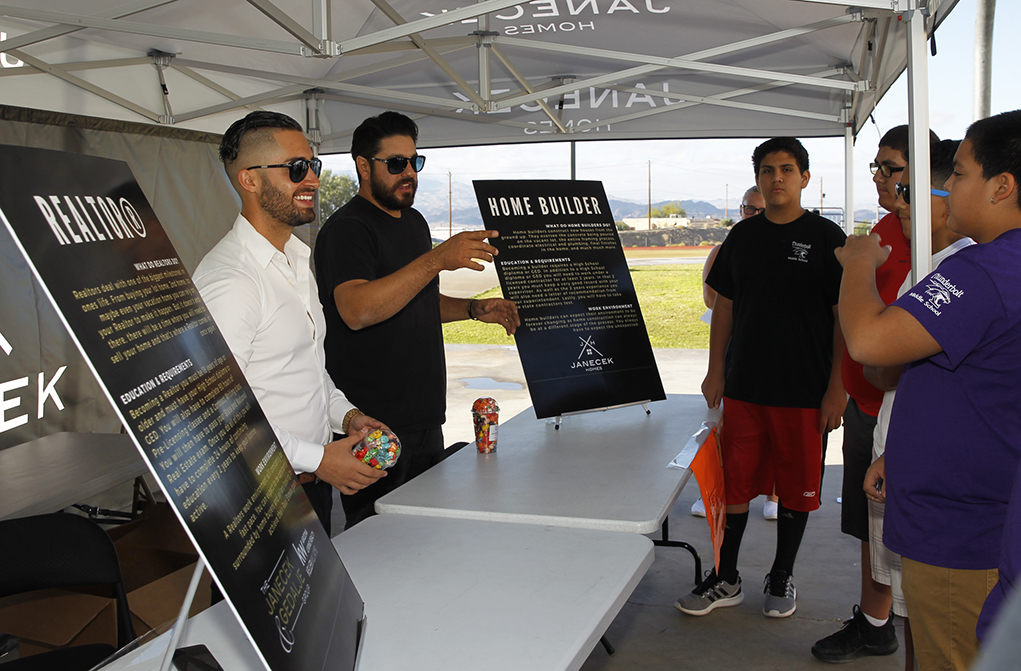 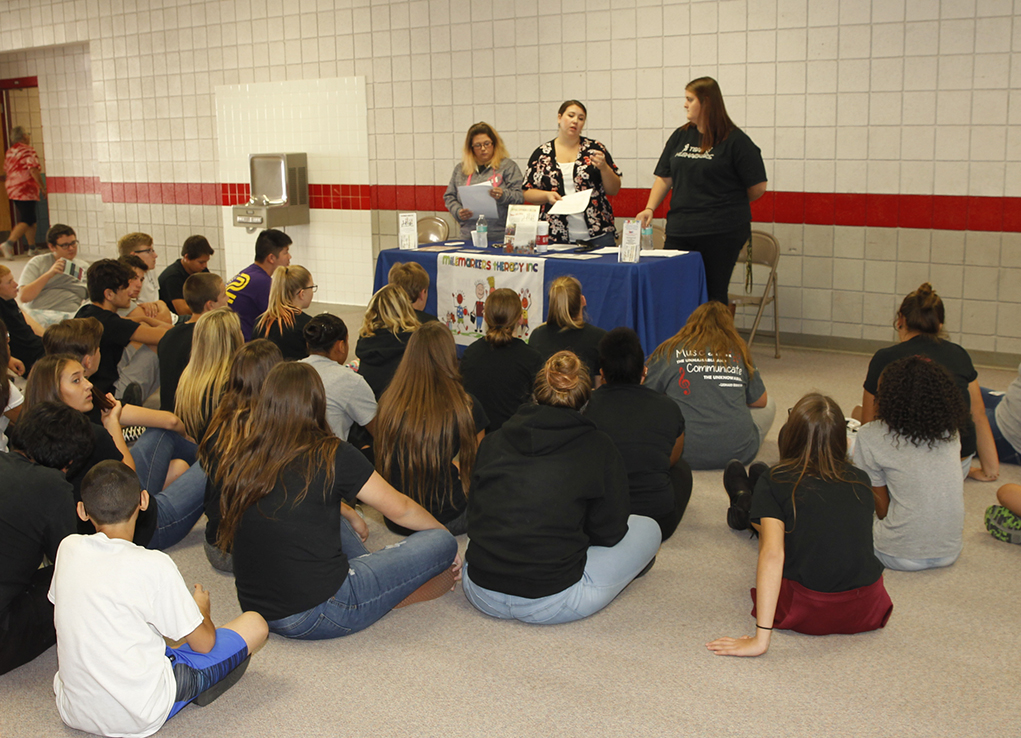 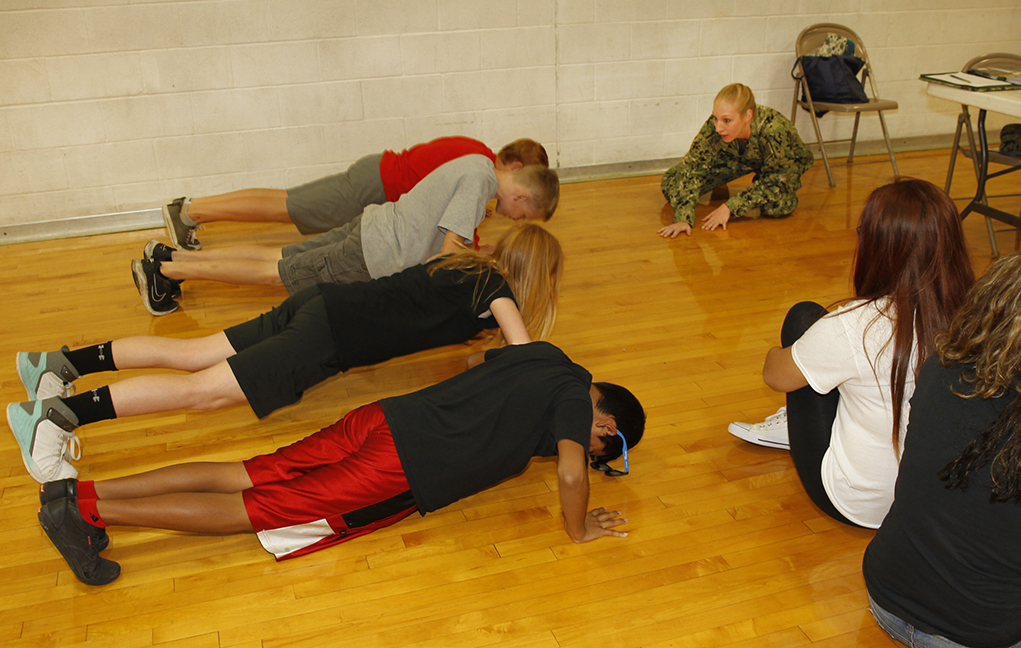 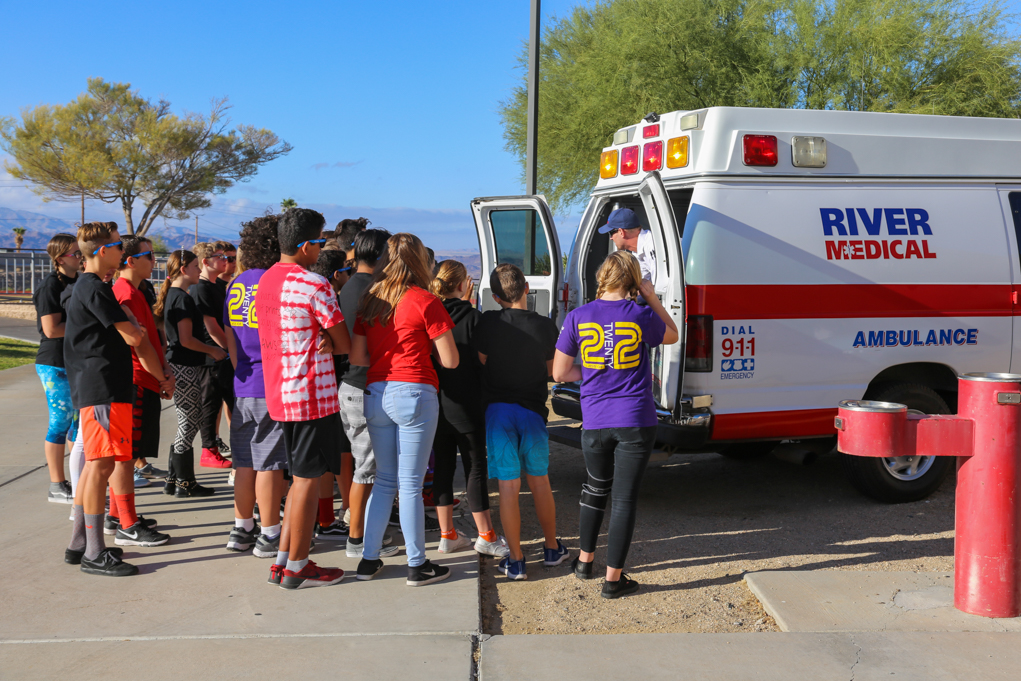 Representatives from River Medical  speaks with the students during Career Day. Rick Powell/RiverScene 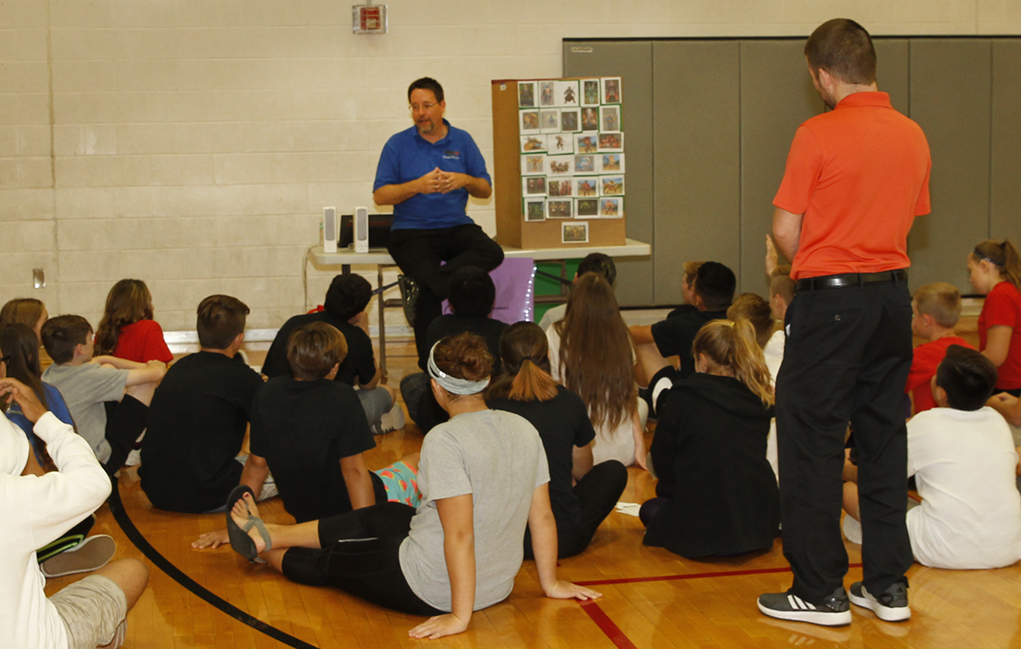 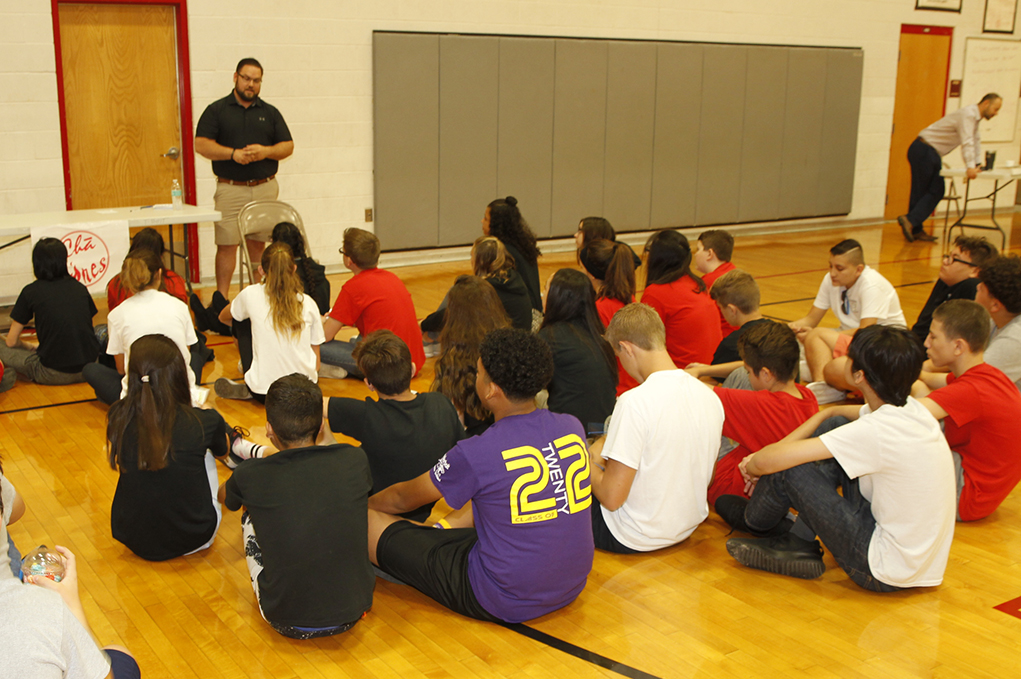 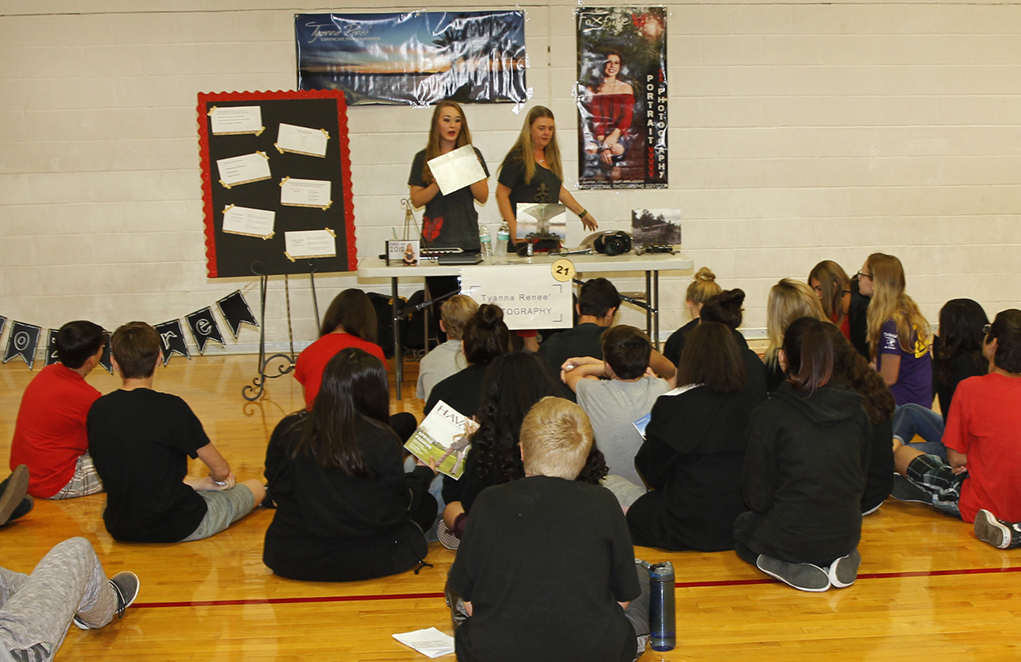 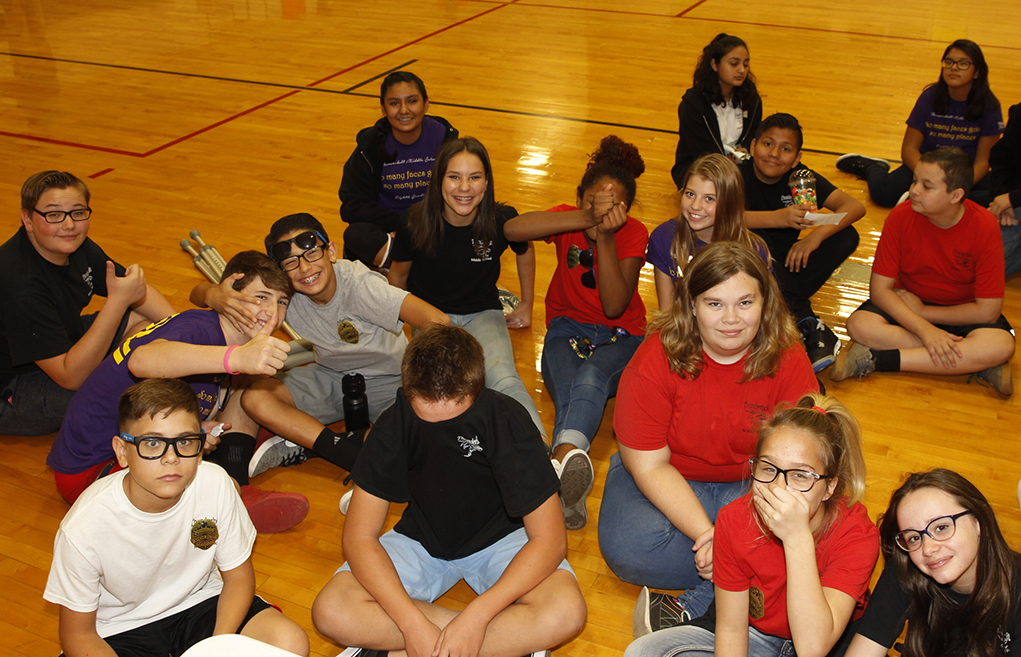 Students pose for a photo during Career Day at the RiverScene Magazine station. Jillian Danielson/RiverScene