Thunderbolt One Of 11 ‘Showcase’ Schools 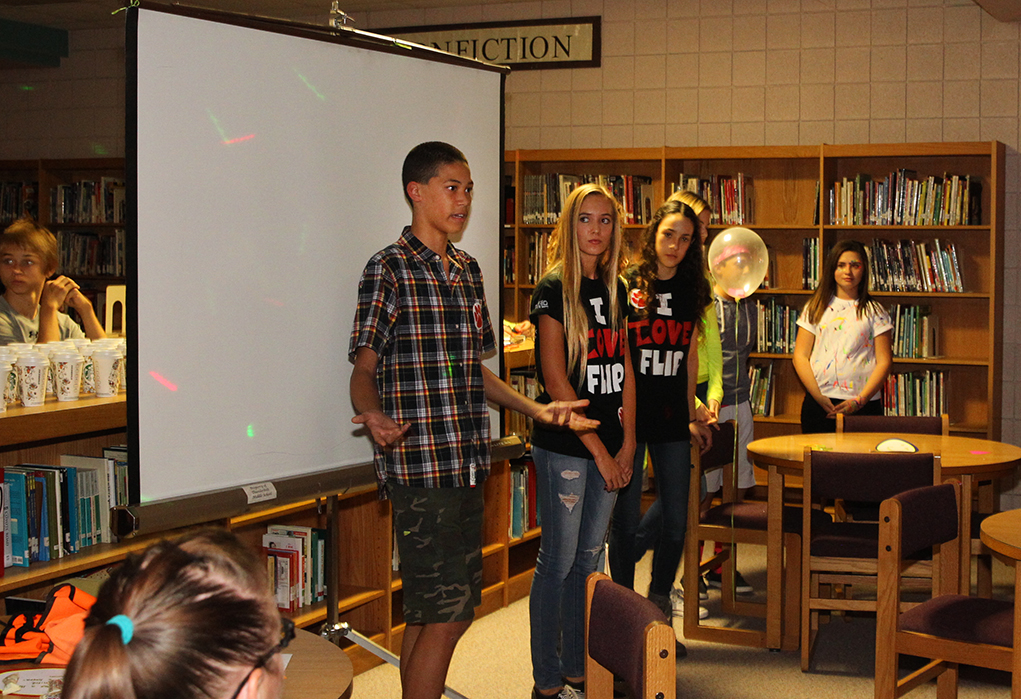 In December 2015, Thunderbolt Middle School was informed it had been nominated for the Capturing Kids’ HeartsTM Showcase Schools Award for the 2015-2016 school year by the Flippen Group.

This week, the school learned it had been named one of 11 Showcase Schools after being narrowed down from more than 400. In December, the school was one of 14 in the final stretch.

After researching programs used by some of the nation’s most successful schools, Lake Havasu Unified District leaders chose to join hands with the Flippen Group to bring Capturing Kids’ Hearts to the Thunderbolt campus. Teachers and staff learned the processes needed to connect students with their peers and adults on campus, and to create classrooms that students are excited to enter and learn in every day. As a result of implementing Capturing Kids’ Hearts, Thunderbolt has enjoyed decreased discipline and increased attendance,

Over the next several months, a Flippen Group site team visited Thunderbolt to examine and experience for themselves the impact taking place. Thunderbolt hoped to become a recipient of the Capturing Kids’ Hearts Showcase Schools Award for the 2015-2016 school year.

Details of the award will be announced as they are worked out, but Thunderbolt principal Mari Jo Mulligan said. Mulligan said one of the honors will be a person visit by program founder Flip Flippin.

“There are some exciting things that come with this honor that I will share once I work out the details. One of those is a personal visit by Flip Flippen. I have had the honor to meet Flip several times over the years and I know you will find, as I did, that he walks his talk. He’s the real deal with the utmost focus on caring for and supporting kids,” Mulligan said.

“It’s become our culture to shake hands, share Good Things and agree through Social Contracts how we want to treat each other. You truly live CKH in your classrooms every day to create positive relationships
with students. Dr. Emery observed this during her site visit in November,” she said.