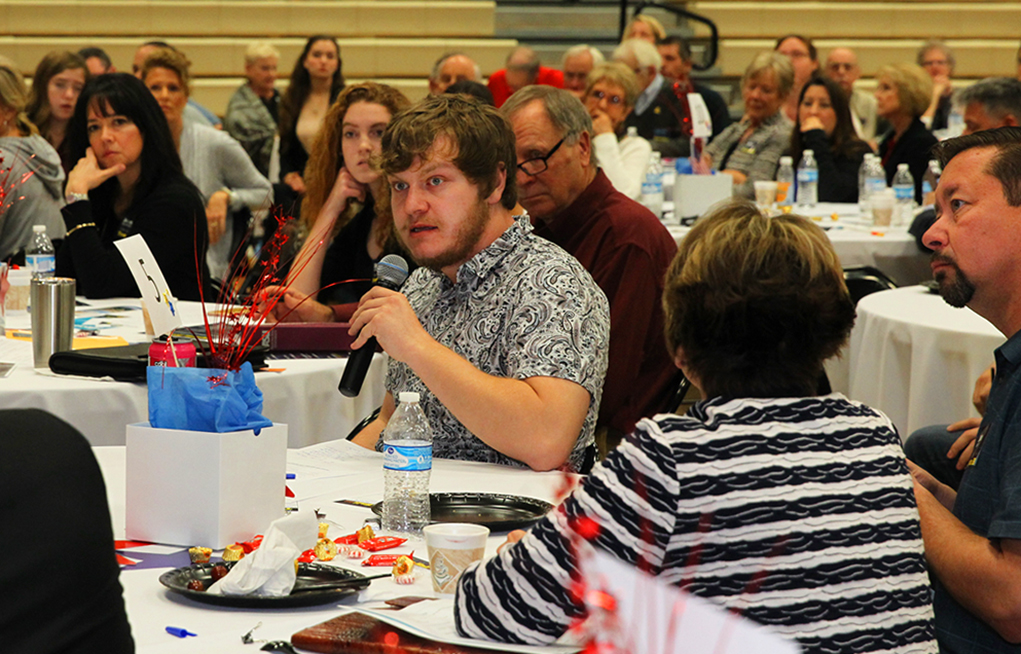 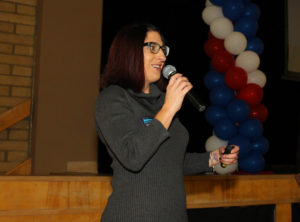 Jaime Festa-Daigle talks to the audience about the Education Pillar in the Vision 20/20 plan. Jillian Danielson/RiverScene

The group of presenters and committees have been working on the projects outlined in the original pillars for development in August 2016 as part of the America’s Best Communities competition.

These plans included a co-location building for small businesses that require a space to work professionally, a downtown catalyst project to revitalize the downtown McCulloch Boulevard area, and an eco-environment center which will be located off of State Route 95 on the south end of Lake Havasu City. 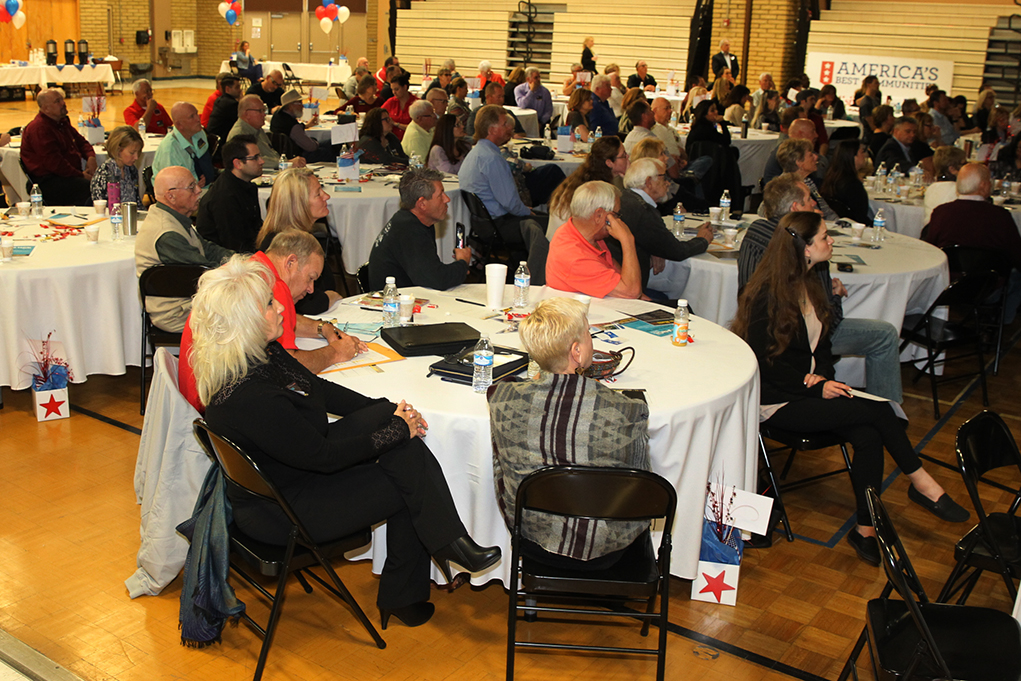 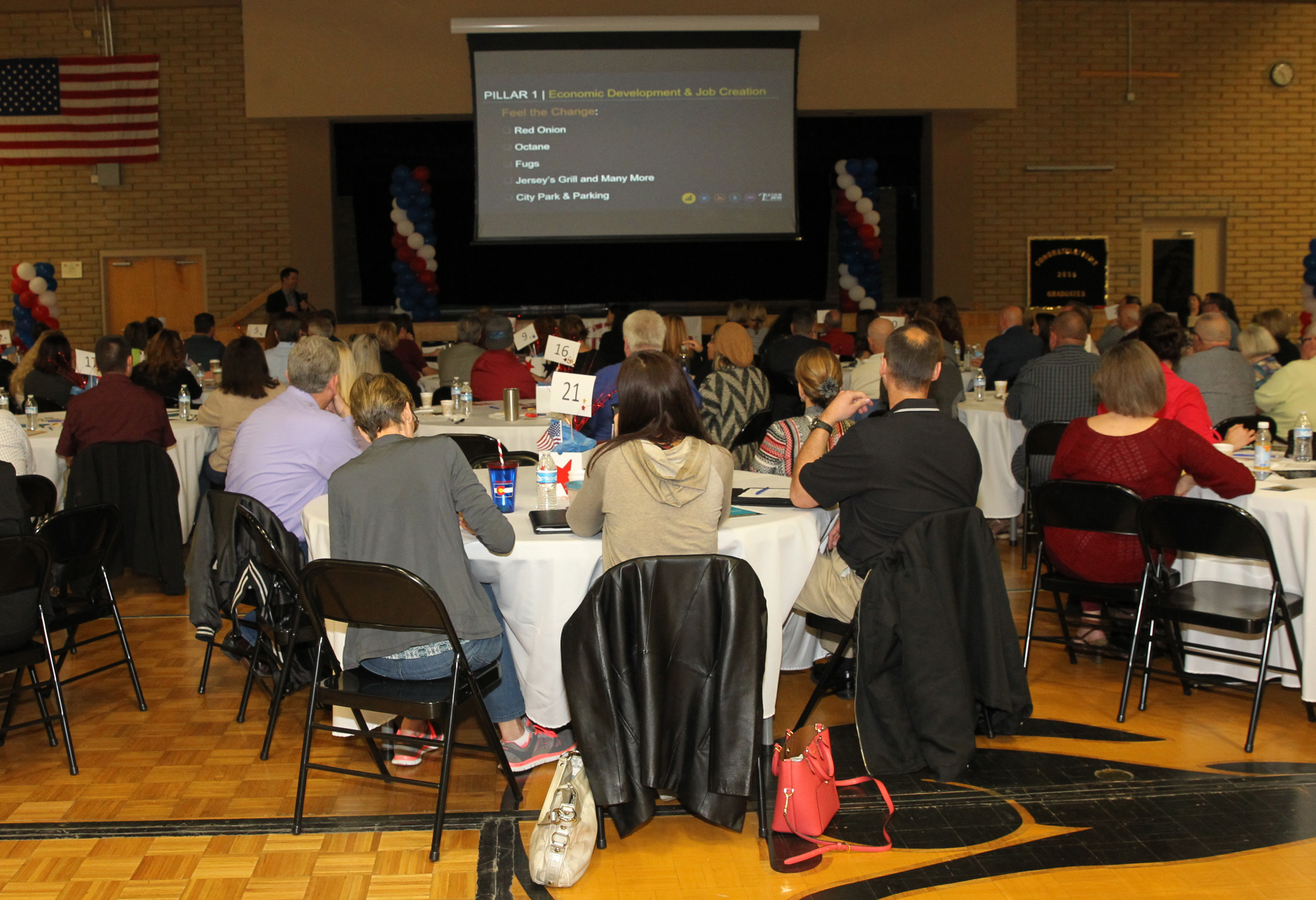 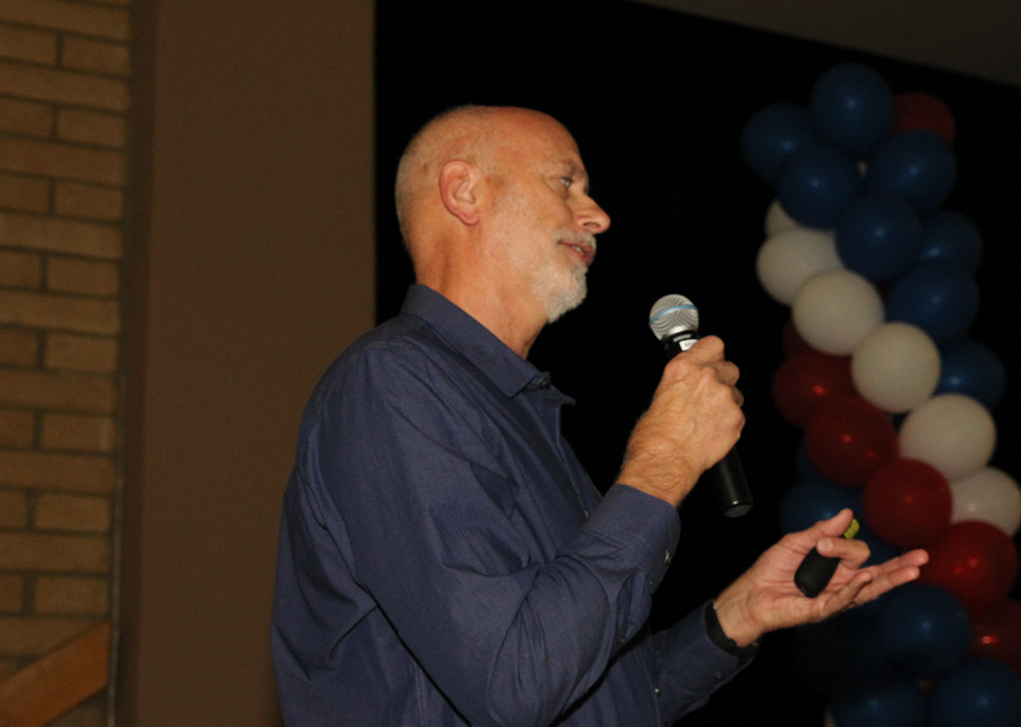 Doyle Wilson speaks to the audience about the Water Pillar. Jillian Danielson/RiverScene 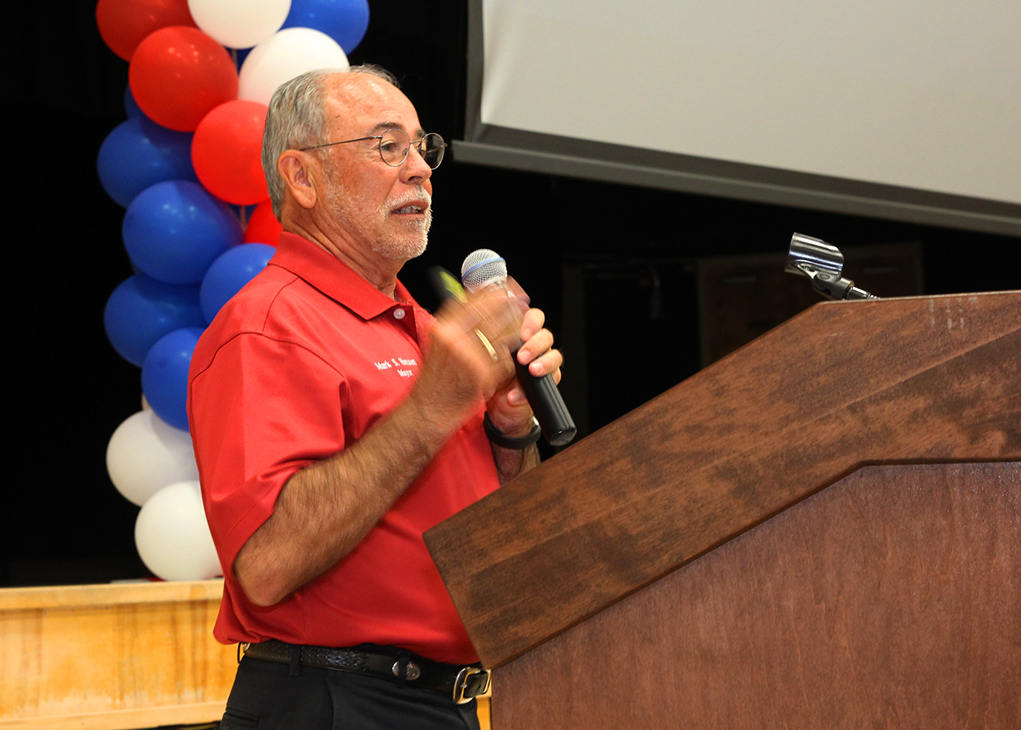 Mayor Mark Nexsen speaks to the audience on the America’s Best Communities Contest. Lake Havasu is in the list of final eight contenders for the top prize. Jillian Danielson/RiverScene 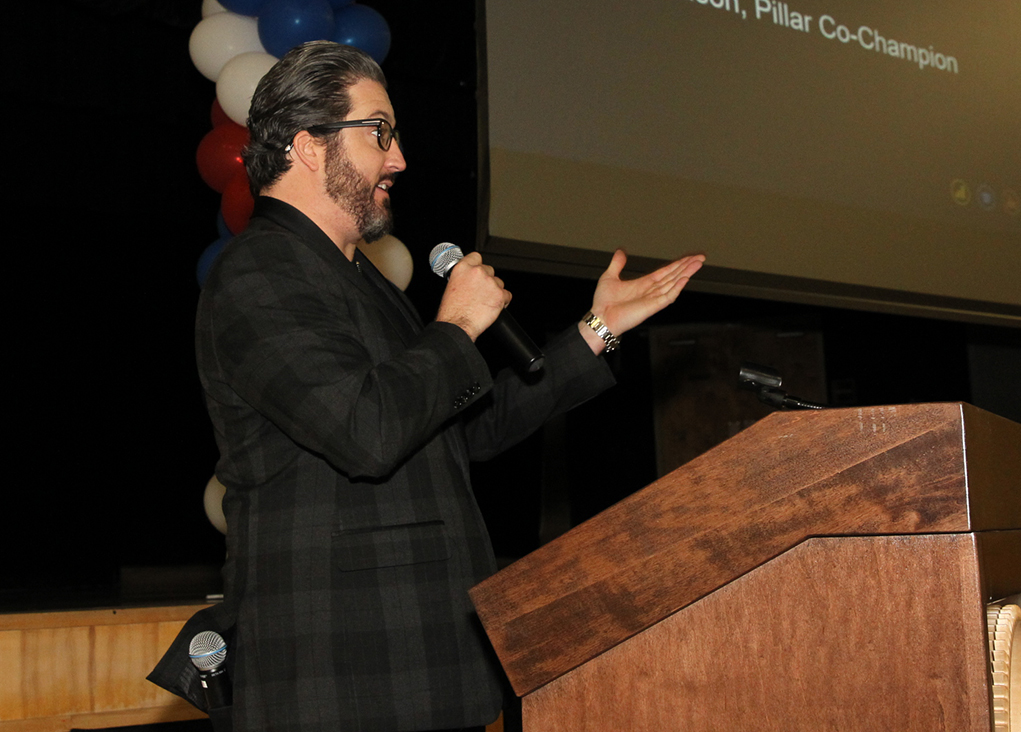 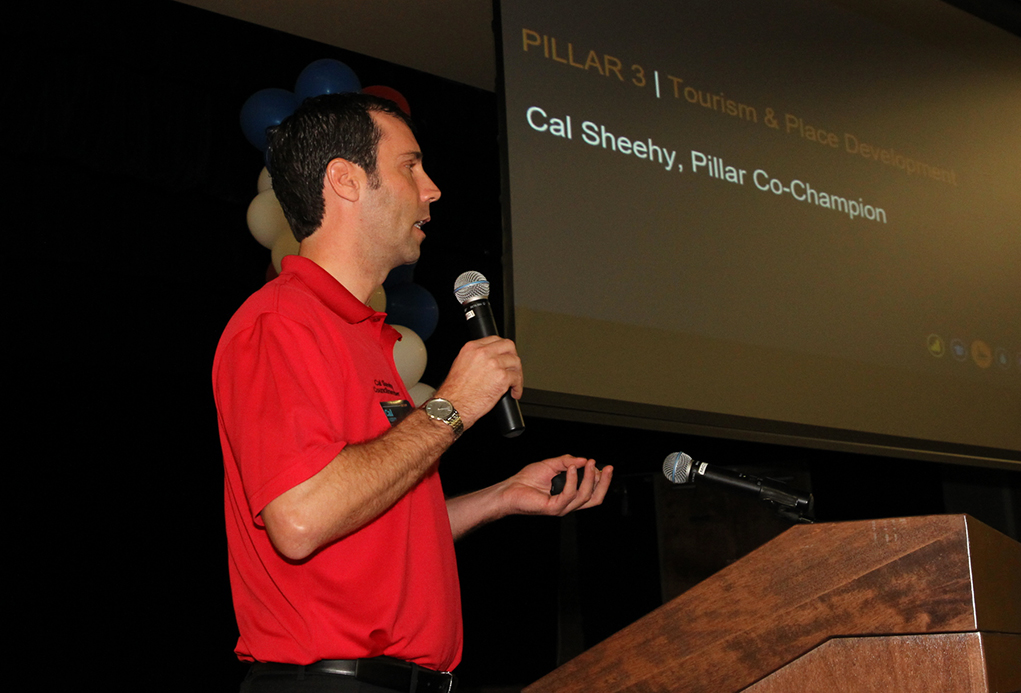 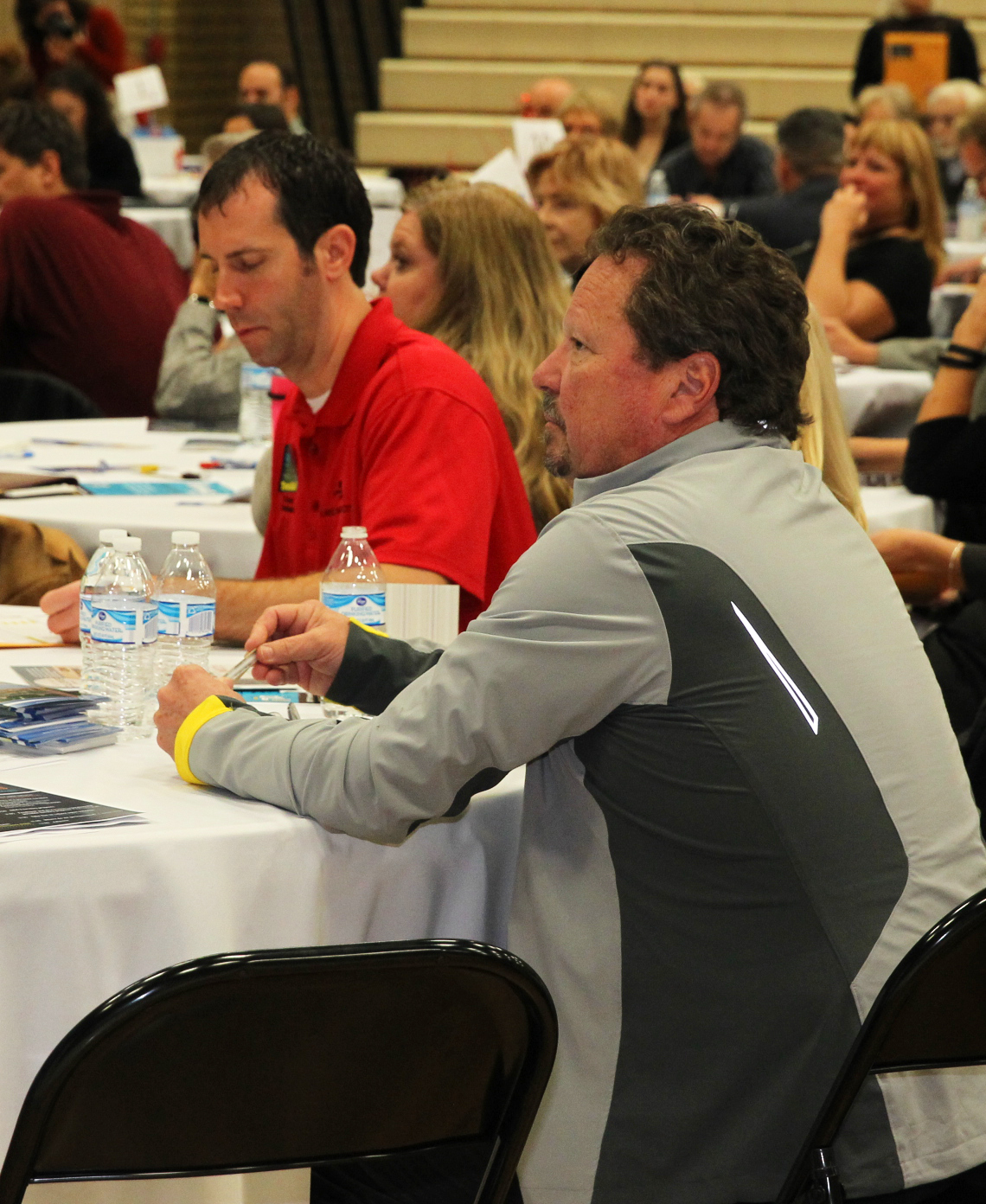 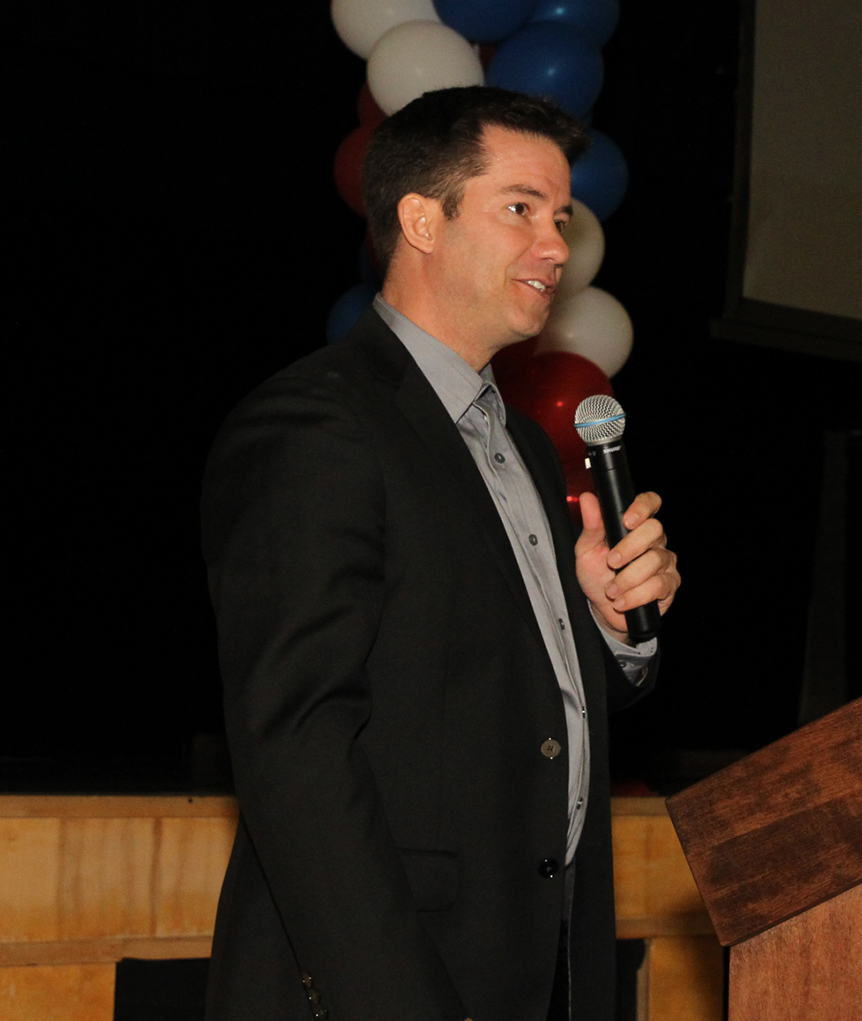 Luke Still speaks to the audience about the Downtown Catalyst Project . Jillian Danielson/RiverScene