Two More From Havasu Chosen For Hall Of Fame 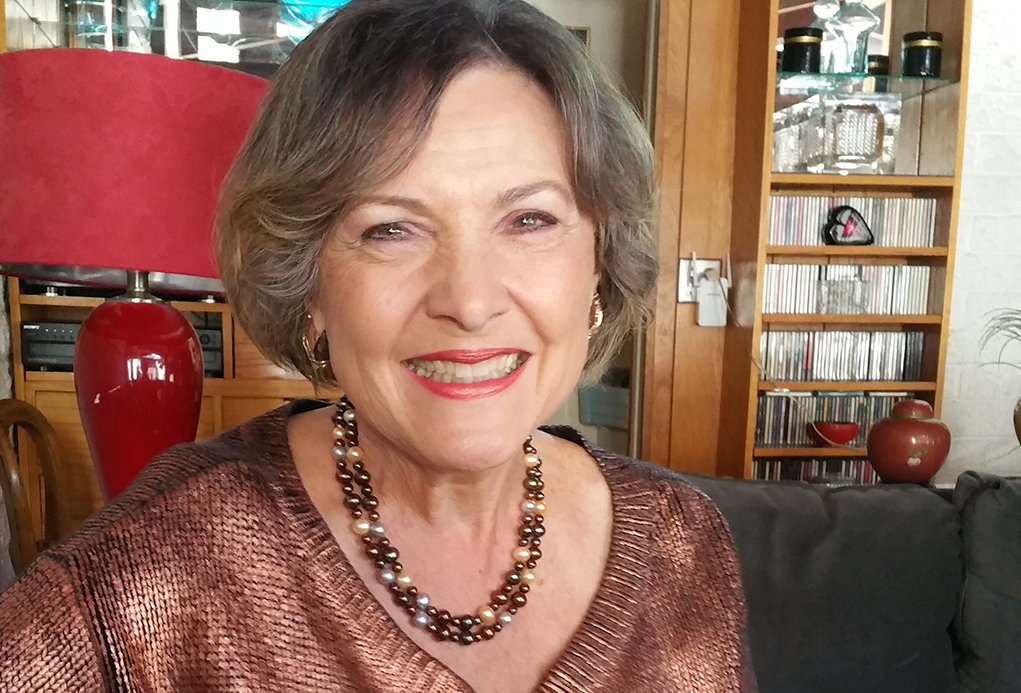 Lake Havasu City is adding to its “Most Patriotic City” reputation by the addition of two more veterans into the Arizona Veterans Hall of Fame.

Last year Havasu resident Lee Borgen was inducted, and this year two more Lake Havasu veterans have been selected. They will be inducted in a ceremony in Phoenix in October.

Joan McDermott, past Commander of the VFW Post 9401, and Joe Little, retired counselor with Lake Havasu’s Vet Center, were recently notified that they have been selected for the Hall of Fame.

The Arizona Veterans Hall of Fame Society recognizes and honors veterans who have honorably served their country through military service and who have continued to serve and inspire their fellow veterans and citizens with deeds and accomplishments throughout their lifetime.

Nominations for induction into the AVHOF are submitted annually by veterans’ family members, their friends and neighbors, other veterans, or veterans service organizations. A panel of judges selects about two dozen from the hundreds of nominations each year.

Joan McDermott attended Walther Memorial Hospital School of Nursing in Chicago to become a registered nurse when she was only 17 years old. She then worked as a surgical nurse in a suburban hospital for three years before joining the U.S. Army Nurse Corps in 1968 during the Vietnam War. She was sent to Saigon, arriving a month before the TET Offensive. While serving at an Army hospital, enemy snipers attacked the area and forced Joan to sleep under a table in the hospital for three nights to avoid the gunfire. 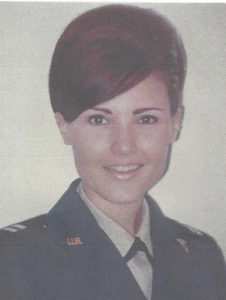 McDermott completed her service in 1970, but reenlisted in 1971 and went back to Vietnam, because she knew nurses were needed. While in Vietnam, she experienced the horrors of war, with stacked body bags and disposal of human limbs. She came across the dog tag of a soldier who used to be her childhood neighbor. But she had the resolve to do whatever she could to heal the soldiers so they could resume life after the war.

After leaving military service, McDermott moved to Washington, where she continued a career in nursing. She was the supervisor of nursing in Bellingham, while at the same time volunteering with Hospice for 10 years, where she assisted many veterans. She also served on the regional Agency on Aging for eight years as a supervisor.

McDermott married and had three children, and when her youngest son was 2 months old, she returned to school for her undergraduate degree. She moved to Lake Havasu City in 2006, and retired from nursing in 2014, but continued her life of giving and healing.

“I was more than a little surprised to receive the call notifying me that I had been selected for induction into the Arizona Veterans Hall of Fame. I work with many people who do so much for the veteran community and I have always just wanted to be a small part of those efforts. It is very humbling to have been selected to be part of this honorable group of Americans,” McDermott said of her coming induction.
McDermott was Commander of VFW Post 9401 for two years in Lake Havasu, where she previously served as Chaplain for two years, and Senior Vice Commander for one year. At the VFW, she counsels and assists veterans and their families on their Medicare benefits. She was the VFW District 8 Judge Advocate, and currently is the District 8 Commander.

In Lake Havasu City, McDermott has been a volunteer with the State Health Insurance Program (SHIP) for more than five years, advising people on issues related to Medicare. She is a member of the Havasu Freedom Foundation and the 9/11 Committee, as well as the Vietnam Veterans 50th Commemorative Committee.

As a member of the Mohave County Advisory Council and the Community Action Board for the Western Arizona Council of Governments (WACOG), McDermott has been providing counseling and assistance with Medicare benefits for WACOG for five years.

McDermott is also the mother of two Eagle Scouts, and was an advisor to a local Boy Scout who earned his Eagle award last year.

McDermott continues her legacy of service by currently serving as the Mentor Coordinator for the Lake Havasu Veterans Treatment Court. She trains veterans to work with other veterans involved in the justice system to help them get the counseling and classes they need to successfully complete their treatment and become productive members of the community. Joan also presents Medicare classes to veterans in the Veterans Treatment Court program.

McDermott has given much to help others throughout her life and Lake Havasu is proud of her for being inducted into the Arizona Veterans Hall of Fame.

“Volunteering to help veterans is deeply rewarding. As a veteran myself, I understand what these men and women sacrificed for our country,” she said.