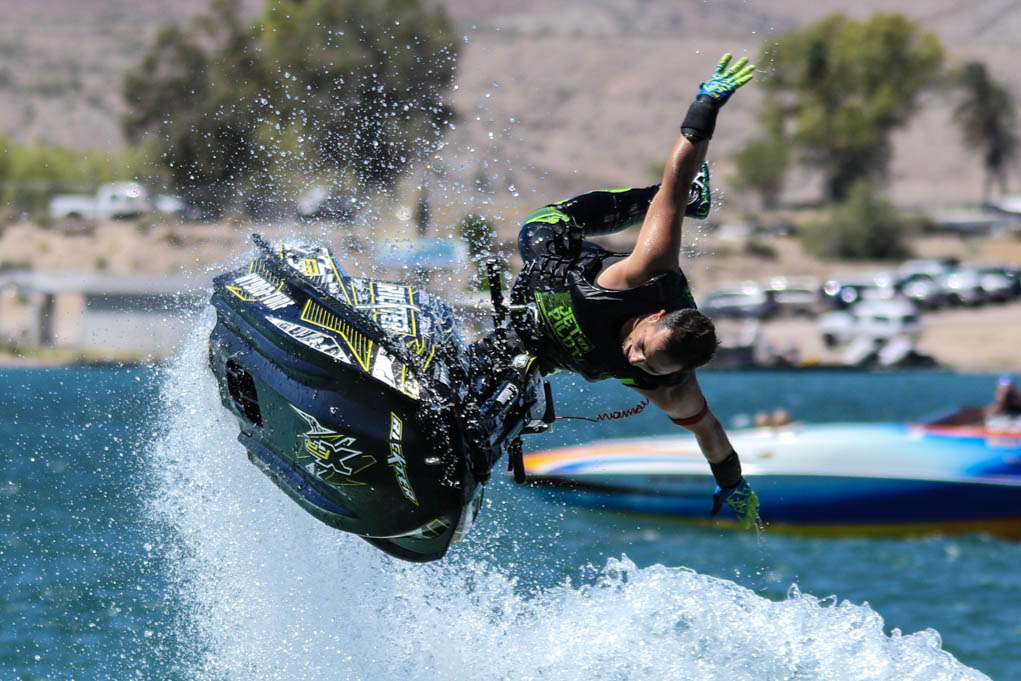 The U.S. Freestyle Championships were held Saturday at Rotary Community Park followed by the Best Trick Competition Saturday evening in the Bridgewater Channel.

Vaclav Zacek, founding member of the Freestyle Personal Watercraft Association (FPWCA) and founder and organizer of the US and European Freestyle Championships, hosted the event. 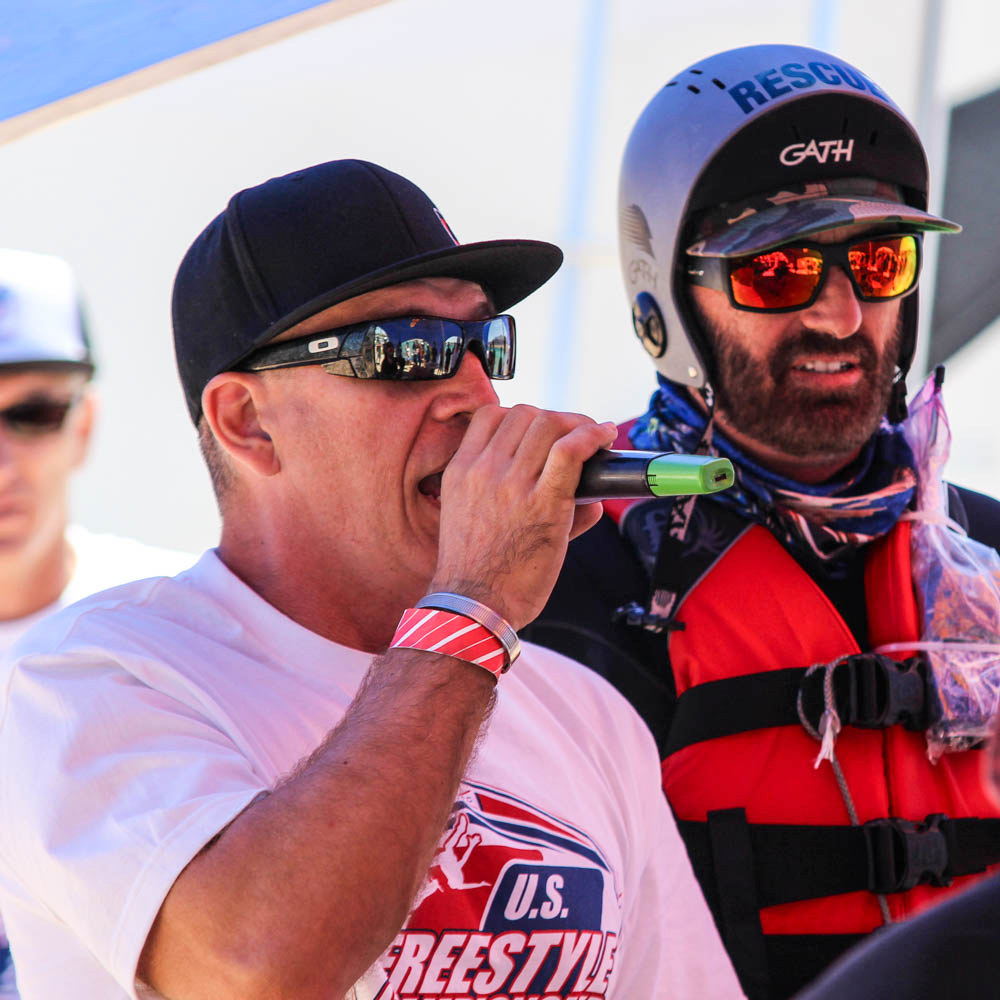 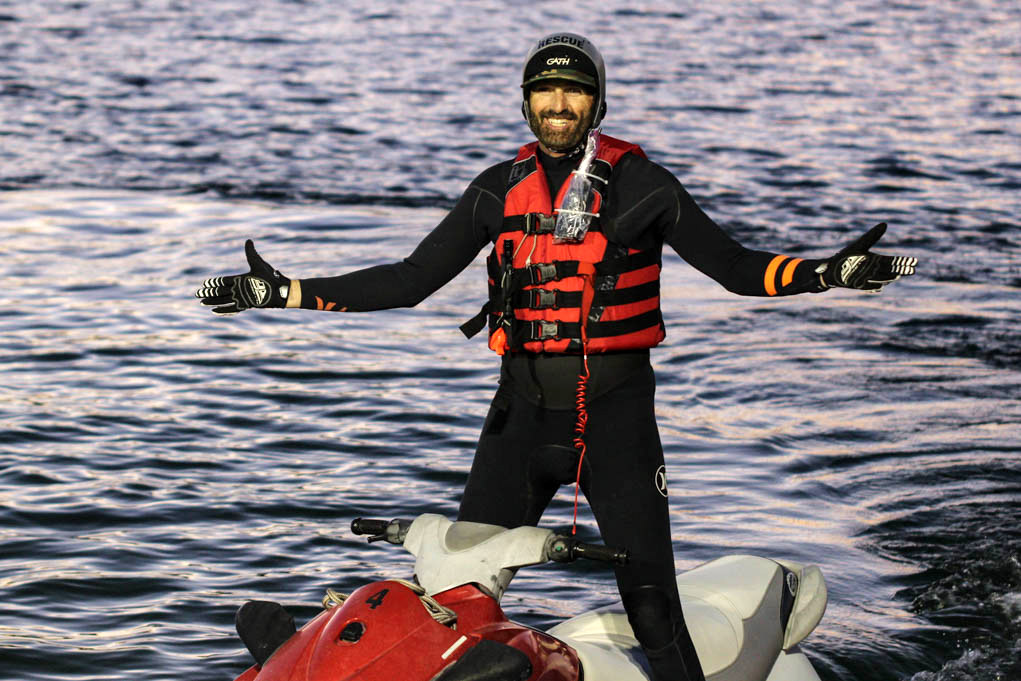 . Dave Schauber, one of watched over the competitors all day. Ken Gallagher/RiverScene 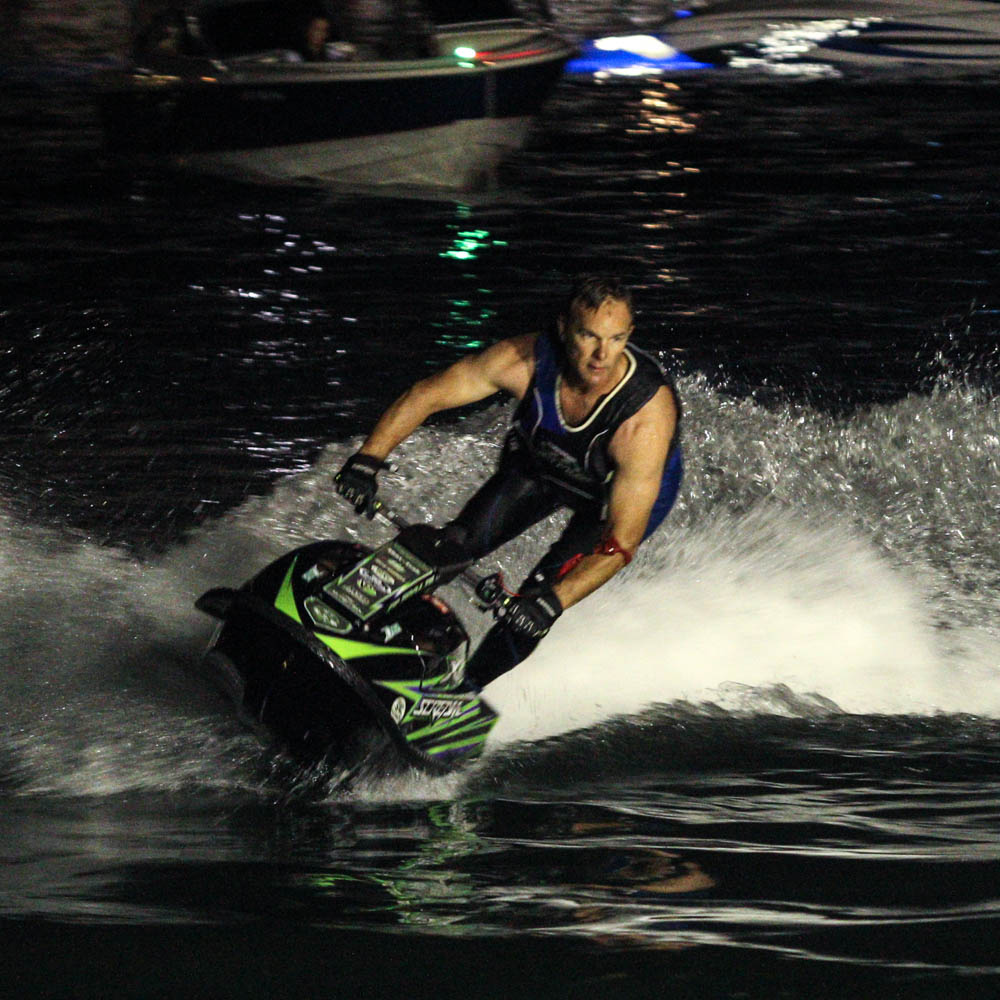 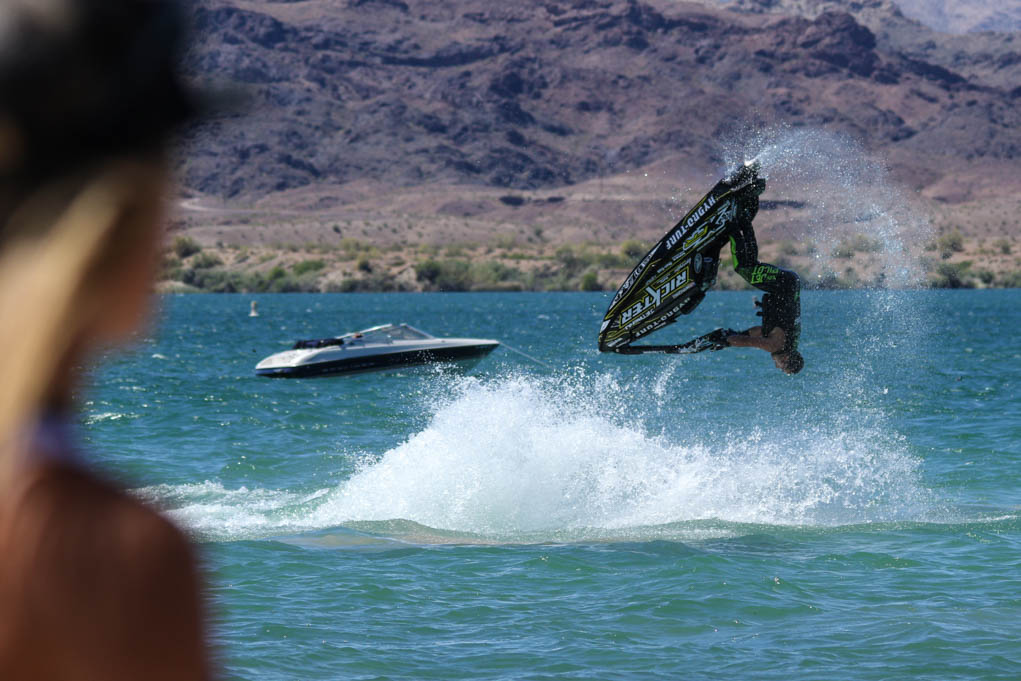 Kaley McNay, watches as Mark Gomez gets in a little practice. Ken Gallagher/RiverScene 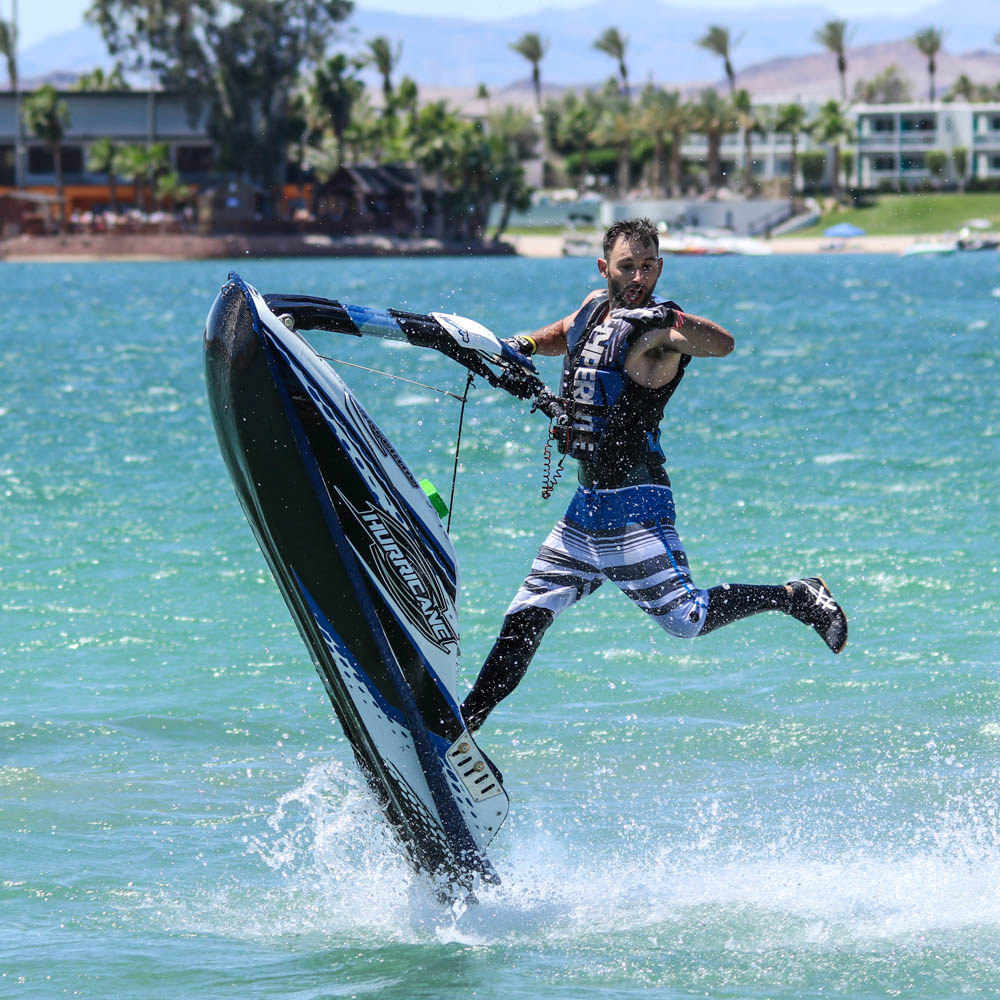 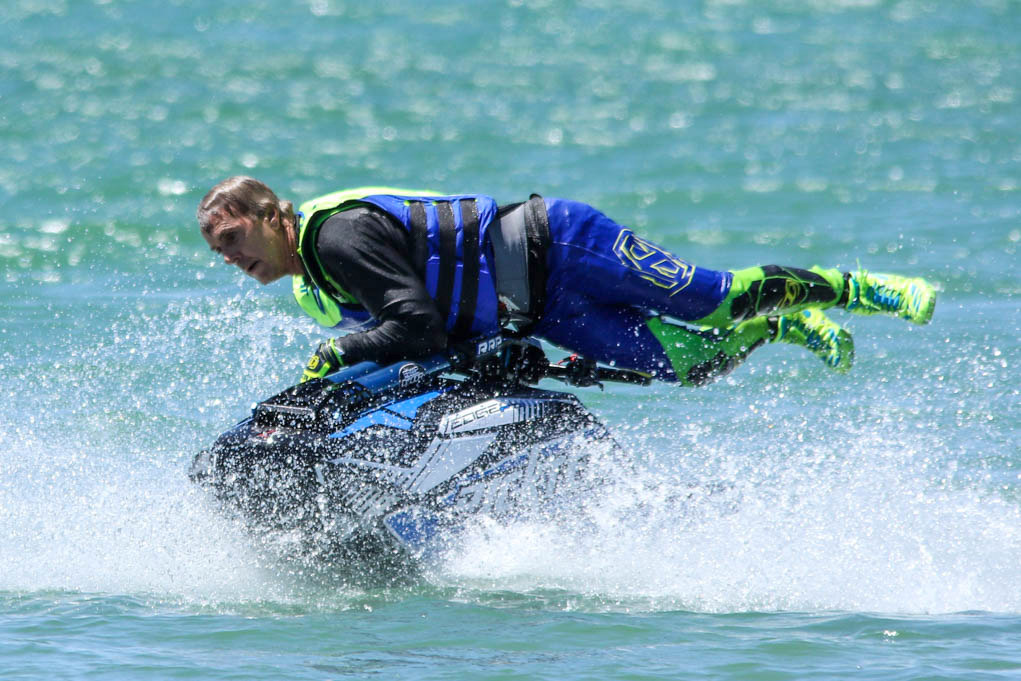 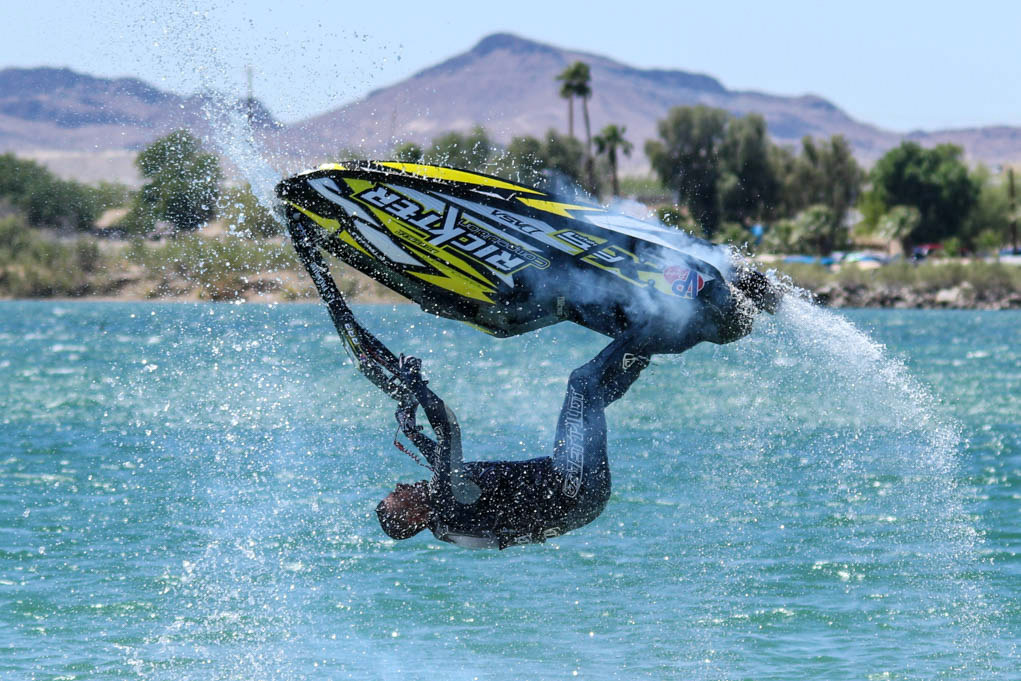 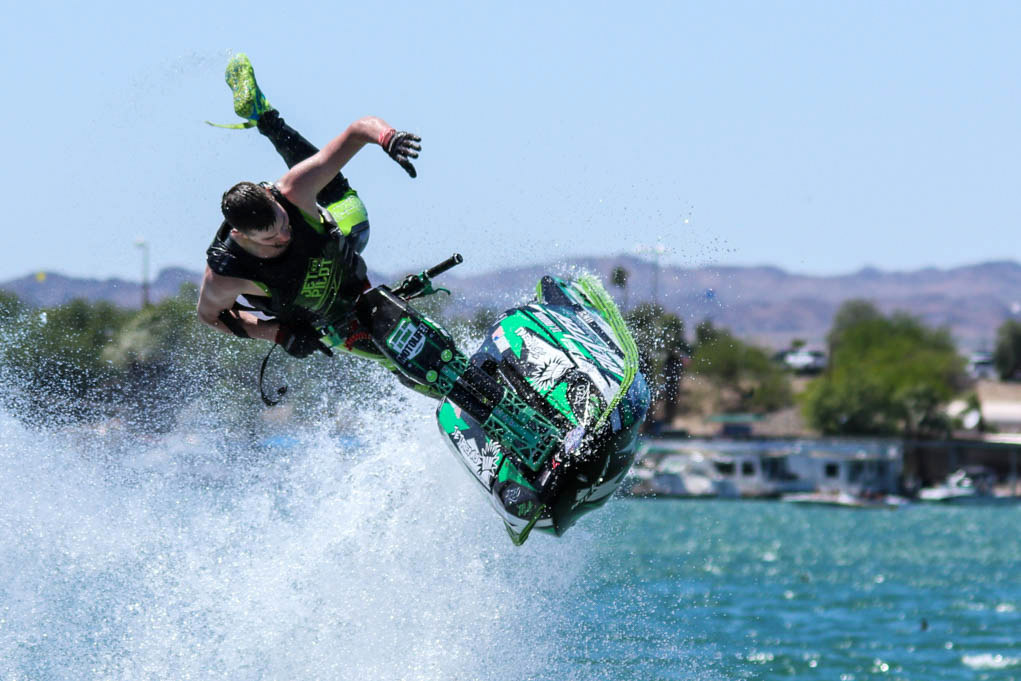 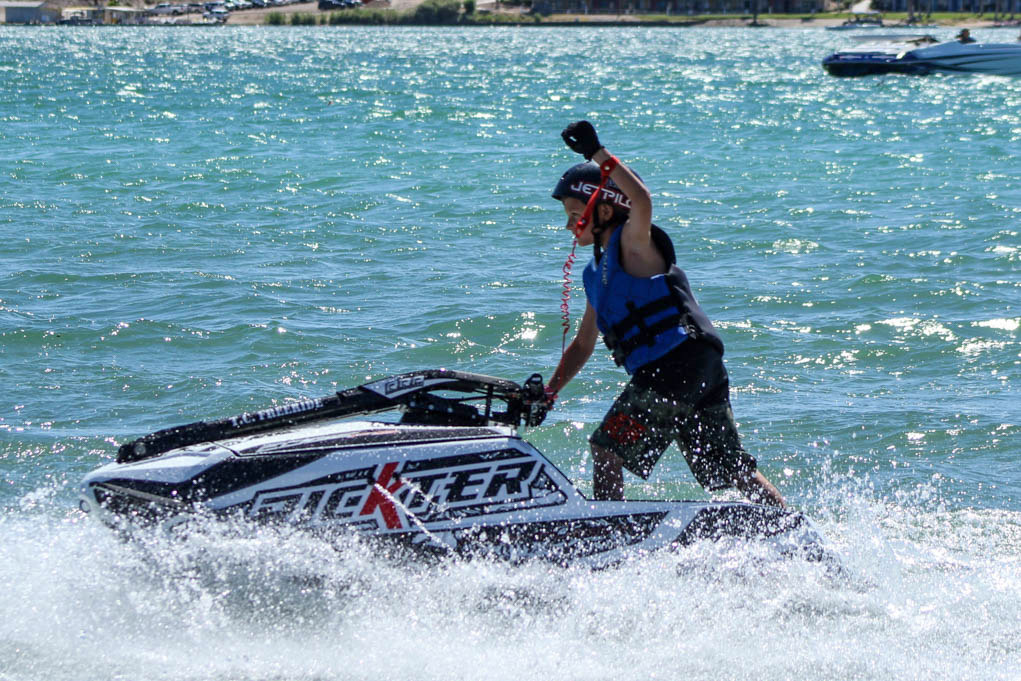 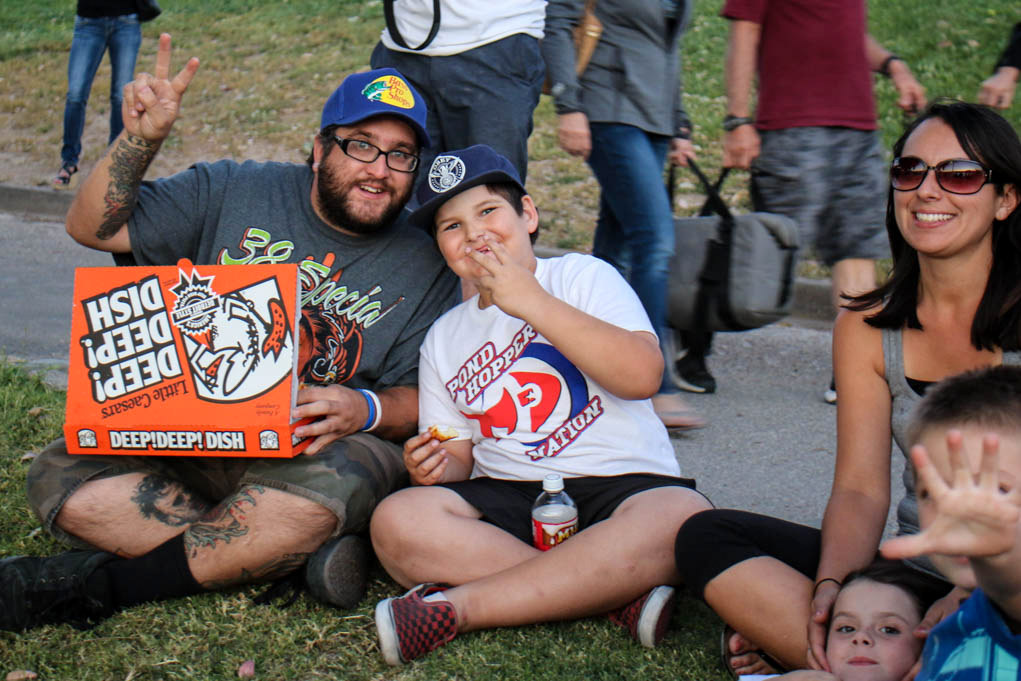 J.R. Burby and his son Adam, settling down before the nights activities. Ken Gallagher/RiverScene 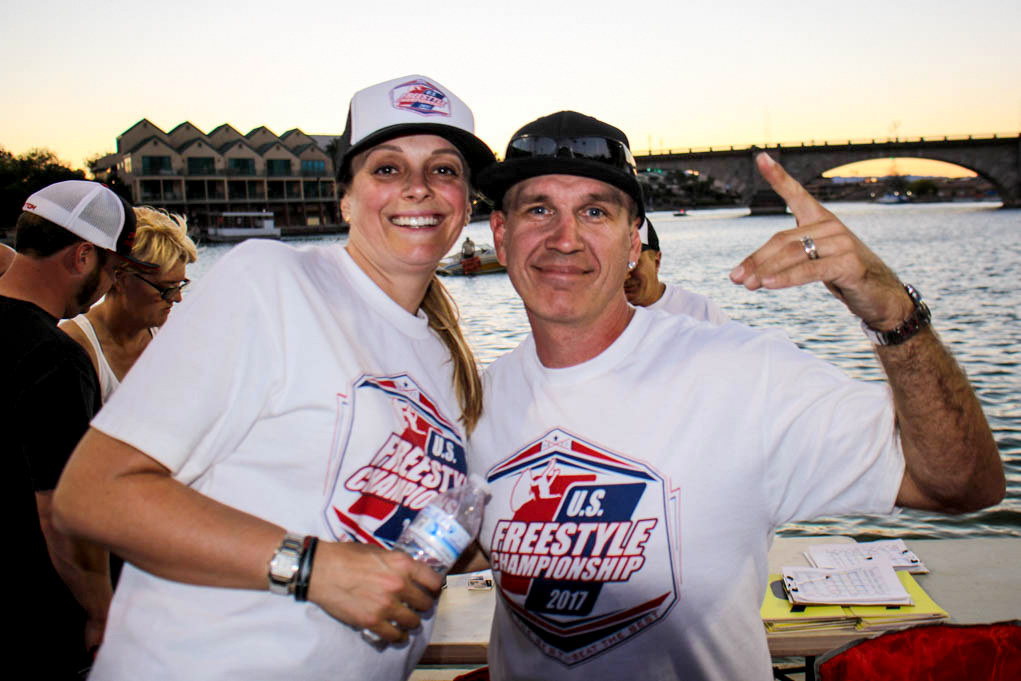 Petra and Vaclav Zacek, founding member of the Freestyle Personal Watercraft Association (FPWCA) and founder and organizer of the US and European Freestyle Championships. Ken Gallagher/RiverScene 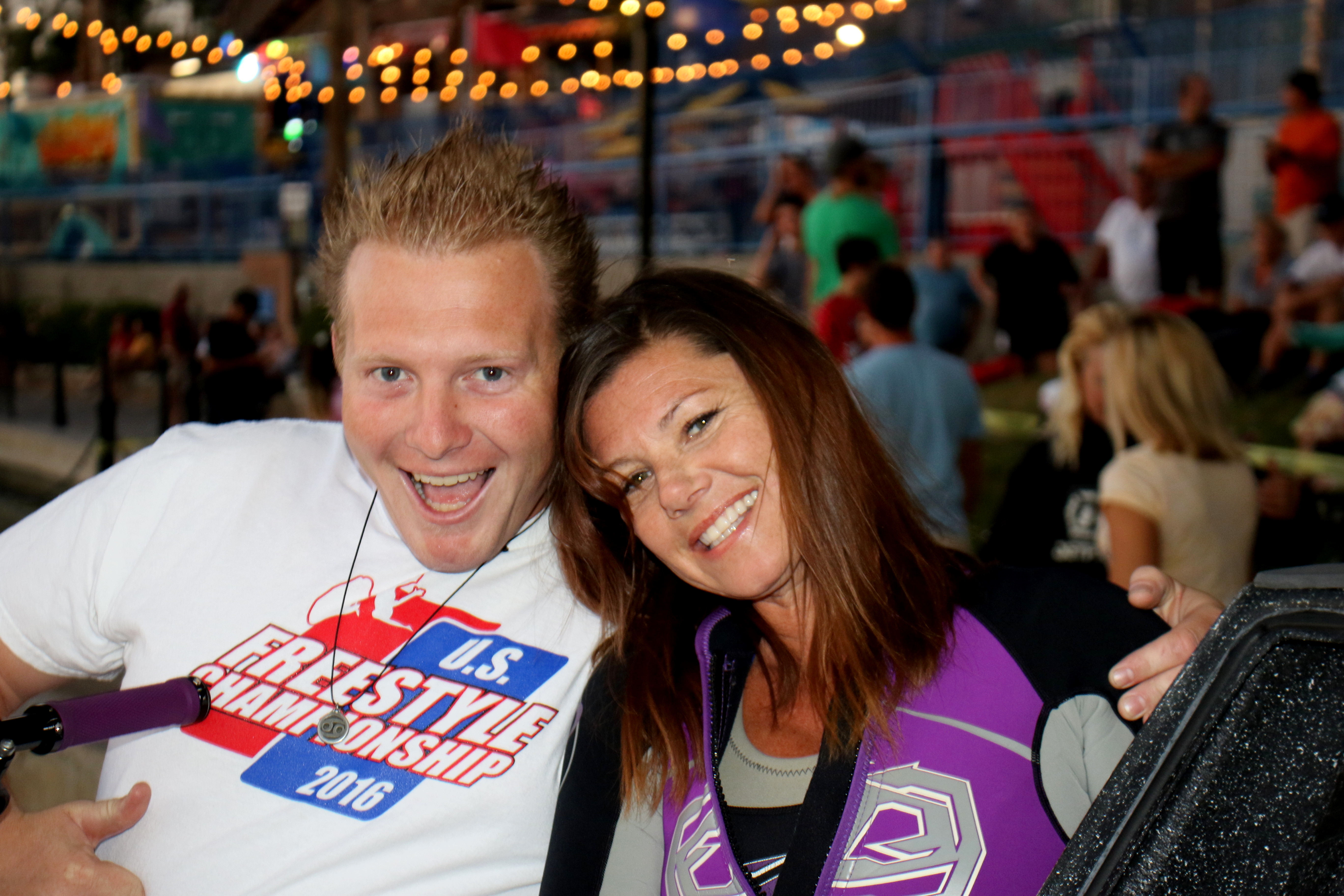 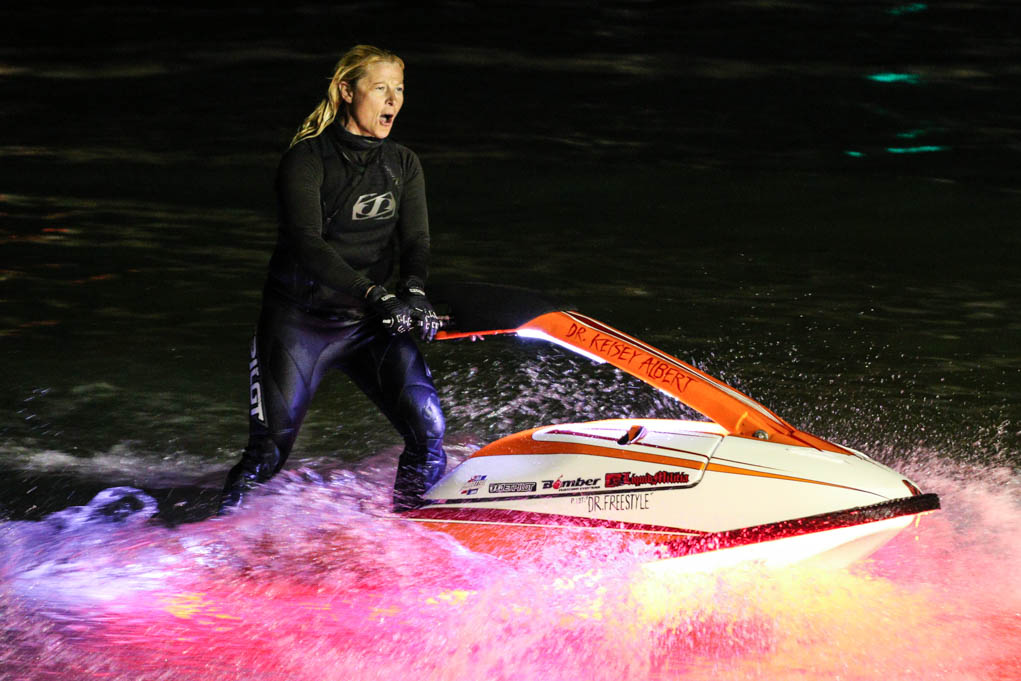 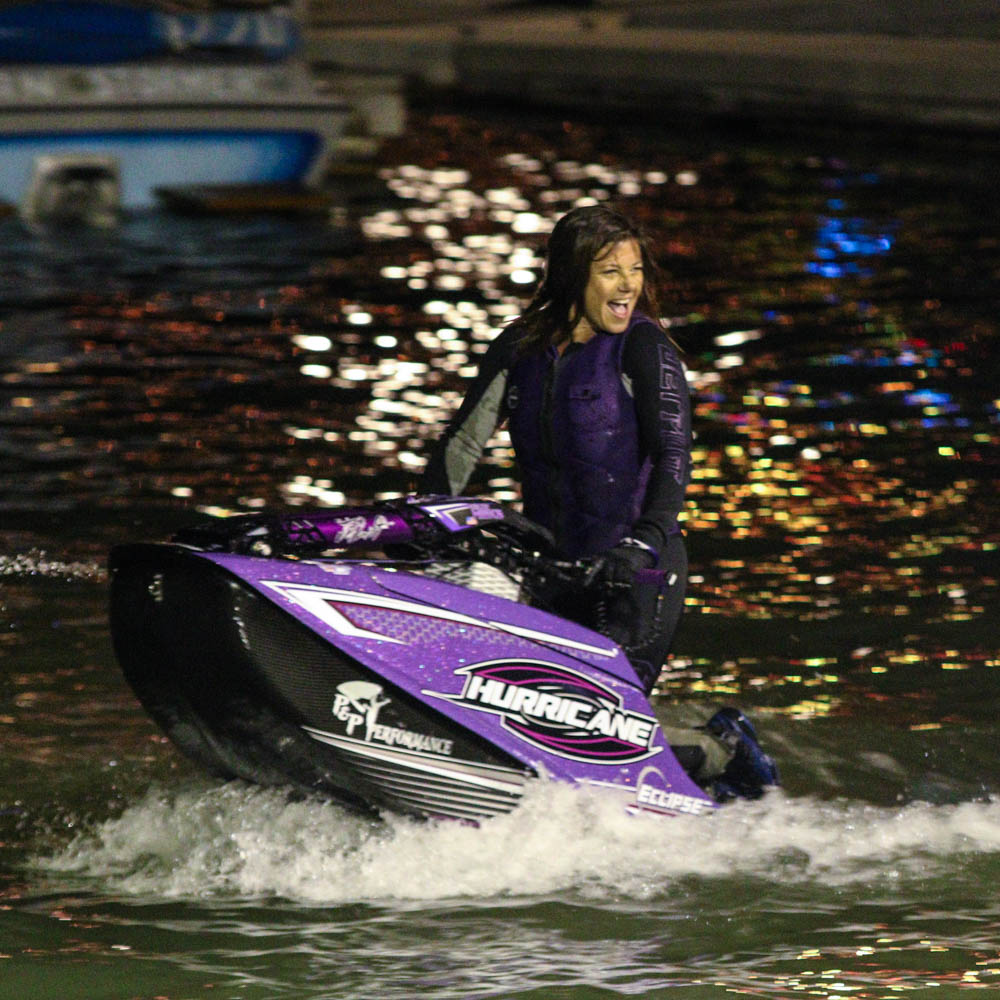