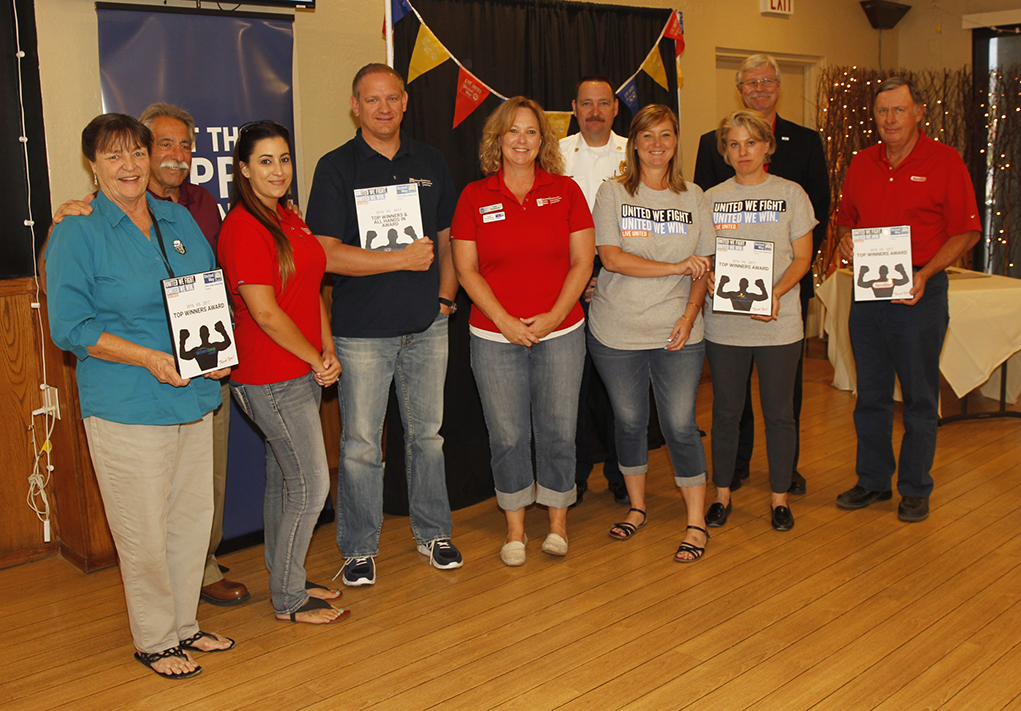 United Way’s Community Impact Director Ashley Wood said, “Today we are doing the Lake Havasu City United Way kickoff that is going to celebrate our campaigns and successes we’ve had over the last year and our impact that we made through our partner agencies or through our internal programs.”

United Way unveiled a new advertisement and talked about the VITA program and the Living Thrifty Resource when Empowered and Family Wise as well as the La Paz-Mohave Oral Health Coalition along with talking about the agencies and the impacts they made over the past year.

UniSource Energy Services sponsored the event and presented a grant to United Way for $5,000 for tutoring in Kingman and Lake Havasu City. 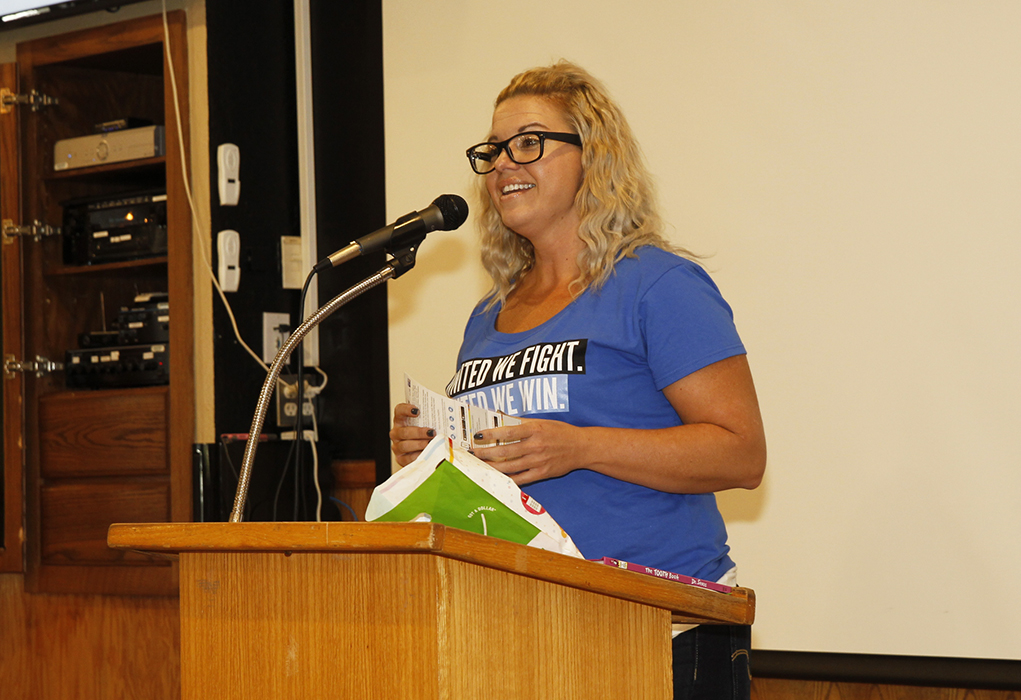 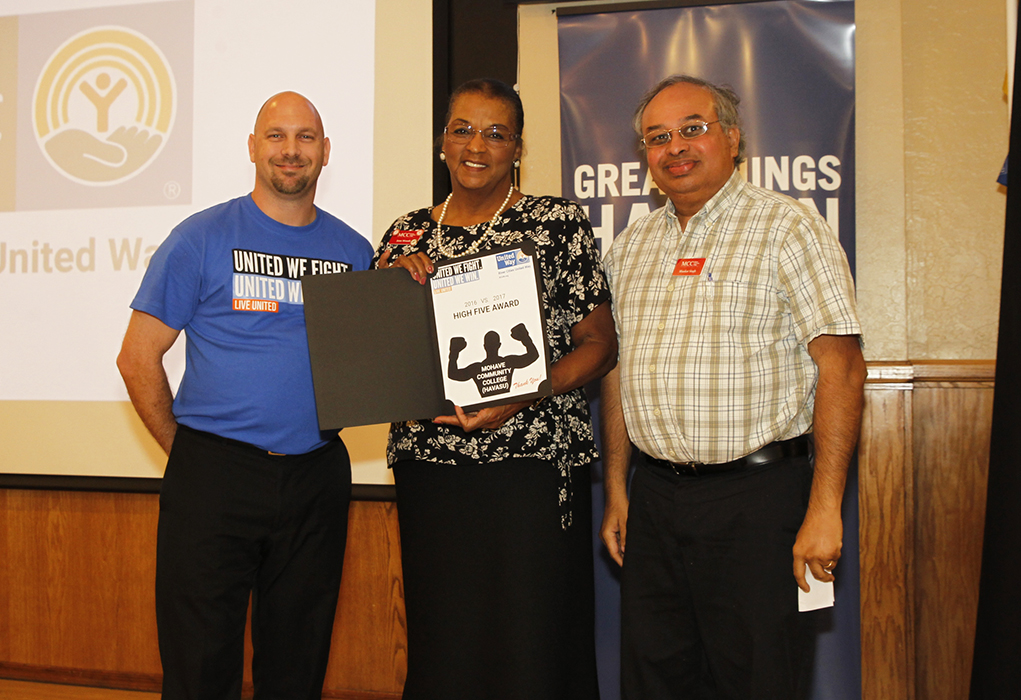 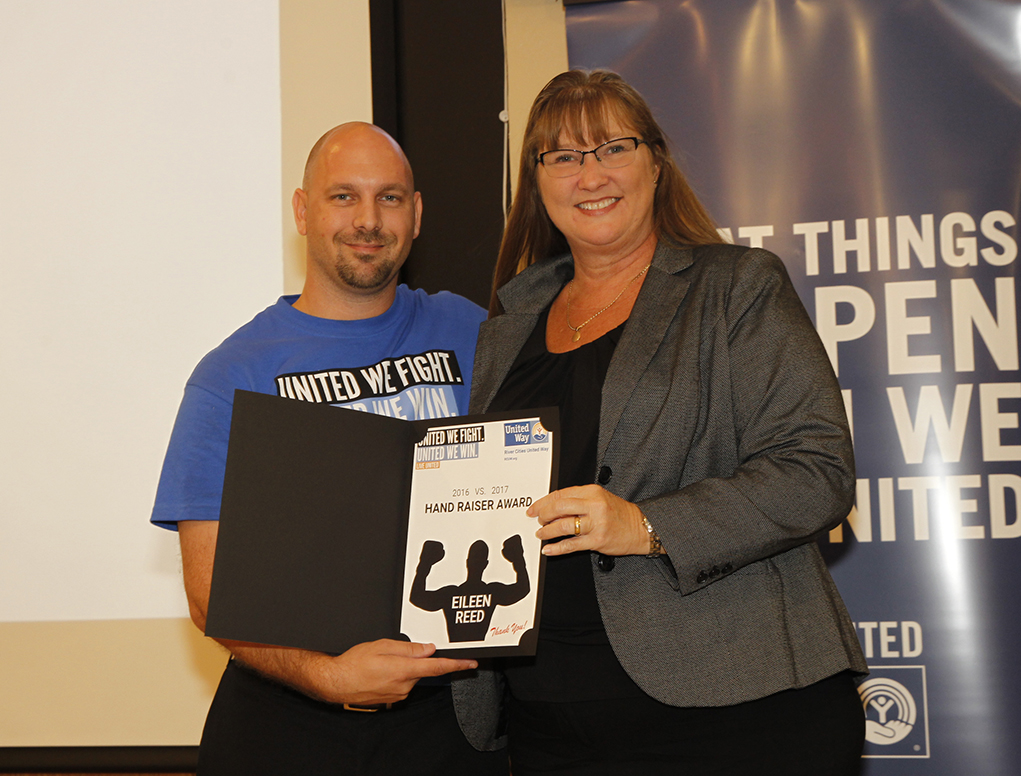 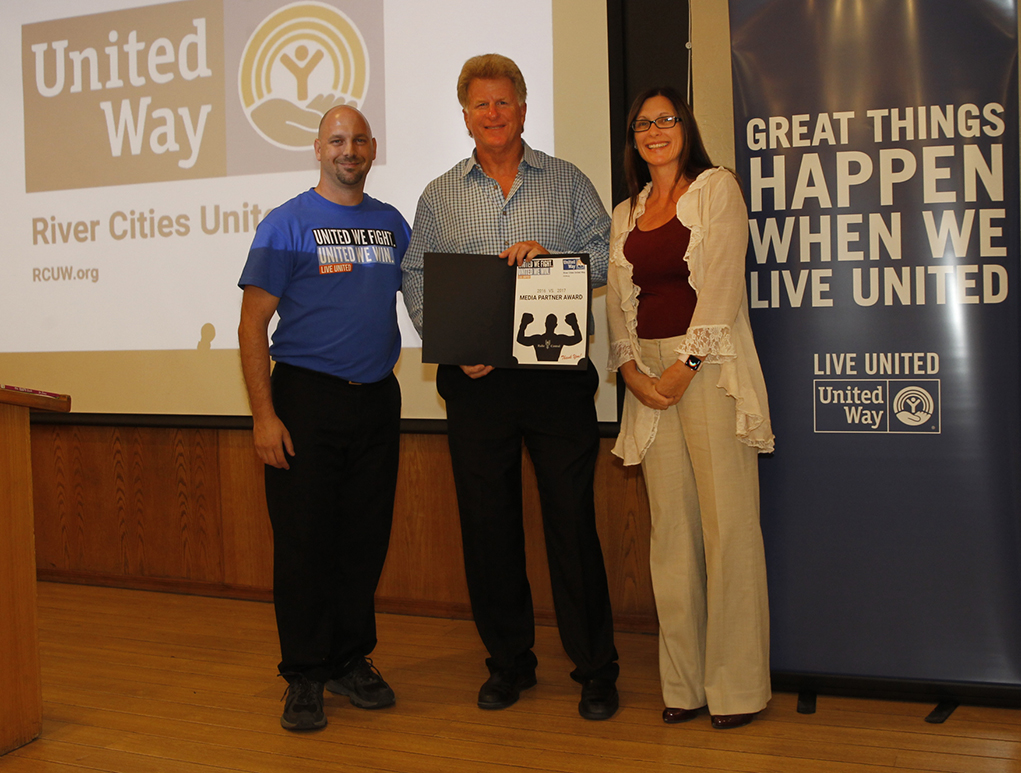