Up, Up, Up And Away at Telesis Preparatory Academy 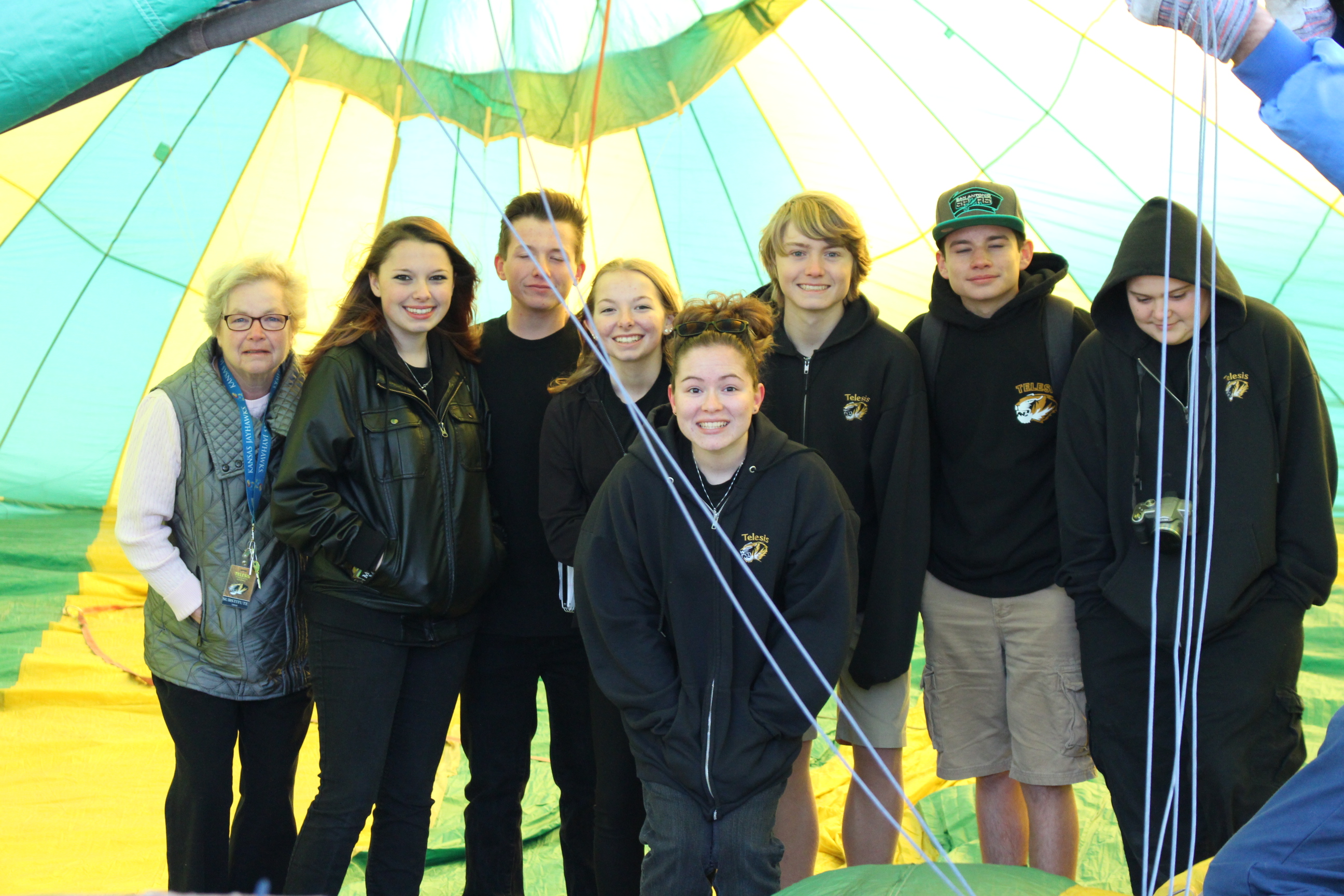 By Baily Nash and Zach Adams

On Jan. 14, at Telesis Preparatory Academy, hot air balloon pilot John Triome took flight accompanied by his crew. The weather looked pleasant for a morning flight and Triome was confident it would be a smooth flight. 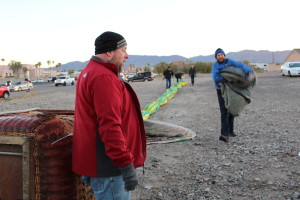 However, before the ride begins, his crew must prepare the balloon for a safe take-off.

Triome’s balloon consists of a wicker basket; this is a traditional type of basket guaranteed to lend a smooth landing because the material bends and gives to pressure.

During the setup, the crew used two fans with a couple of people holding the balloon open to fill it with air. They do this until the balloon has reached almost 80 percent capacity to speed up the inflation process. Once the balloon reached this stage, crew members heat the balloon with a burner. 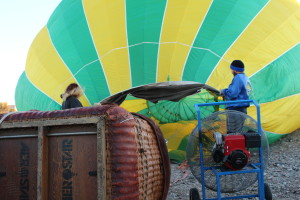 In less than two minutes, the burner heats the air to around 2,000 degrees Fahrenheit. This large pocket of hot air is what enables the balloon to take flight. Although Triome can control how quickly the balloon rises and falls with a large parachute flap at the top of the balloon that releases air on command, he cannot control the direction of the balloon; that is up to the direction and currents of the wind.

Triome spoke with enthusiasm as he told the group of students standing around the basket about how he ended up flying hot air balloons. 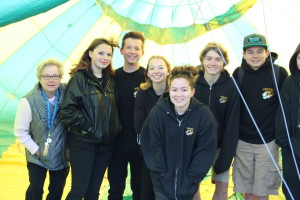 “I have always wanted to fly, I wanted to be a pilot in the Air Force, but I never got to do that. My wife and I went for a flight in a balloon and after experiencing the flight, I knew I wanted to fly one myself.”

Now he loves his career and likes being able to pilot air balloons and allow people to experience the amazing views. Although pilots normally don’t earn much as a pilot for hot air balloons, it is a very enjoyable and interesting job. A balloon pilot can earn up to $35,000-$40,000 for flying seven or eight months in a year.

The average height of a normal balloon can go up to 1,000 feet, which is where Triome likes to keep his balloon. There are other pilots who receive special permits to have the ability to soar at 10,500 feet. After all the preparations are complete, the graceful and serene ballooning experience begins. 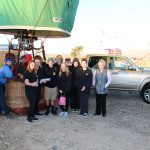 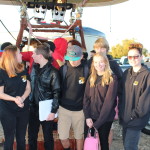 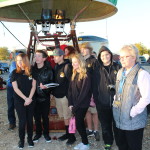 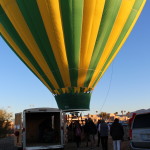 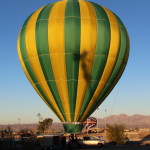 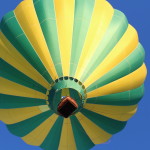 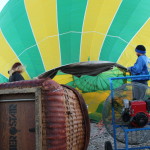 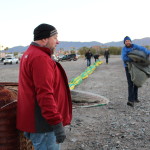