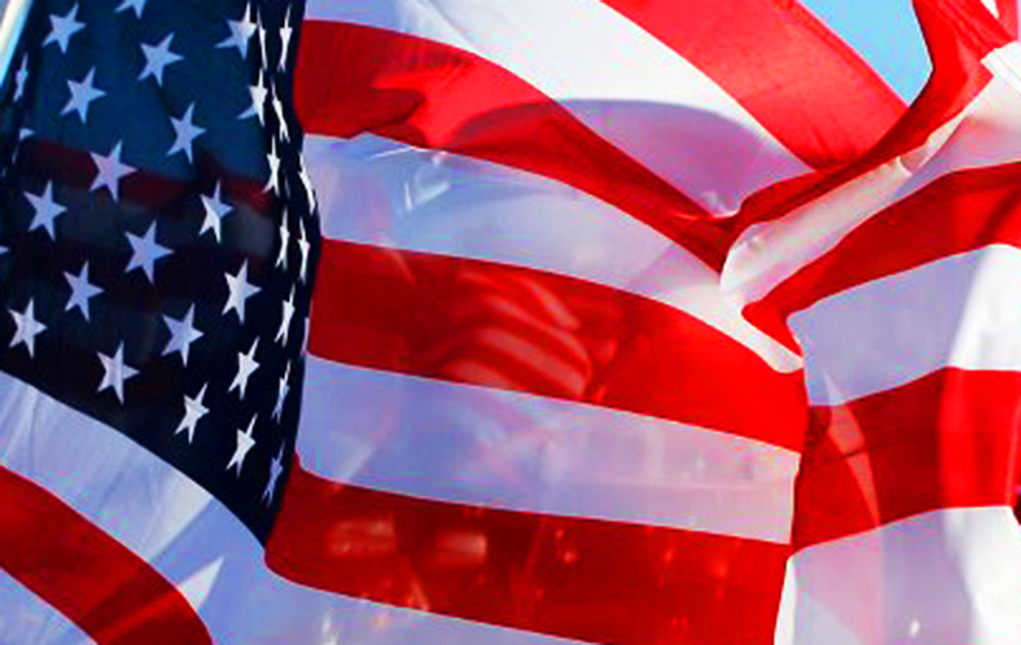 Friday night brings a patriotic USO Show to the Shops at Havasu for Veterans Day. The show, hosted by The Shops At Havasu and Radio Central and patterned after the big USO Shows of years past, will run from 6 to 8 p.m. in the Center Court area of the mall. Live entertainment will be provided by the “Kid and Nic Variety Show,” which will play music from the 1940s to the present. Bring your own chair.

During the show, the Lake Havasu City Military Moms’ Military Banner Project will be announced, and a banner will be on display for the public to see. Information will be available for those wishing to buy a banner to honor a loved one presently on active duty in the Armed Forces. 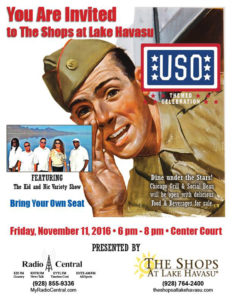