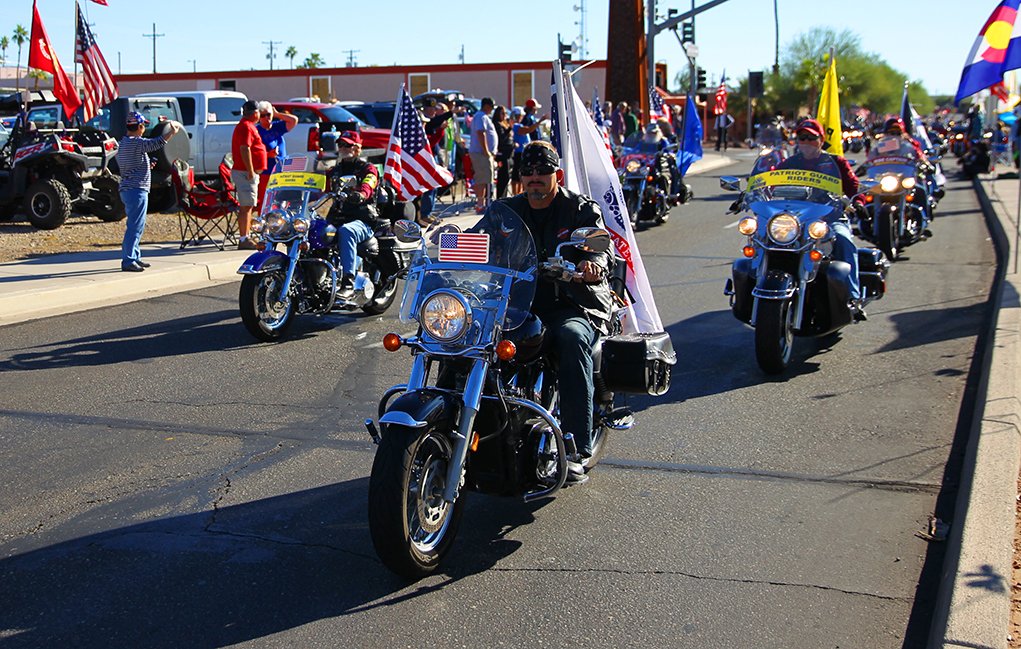 Today is Veterans Day, and the Lake Havasu City Veterans of Foreign Wars, Post 9401 is hosting a parade down McCulloch Boulevard.

The parade will start at 10 a.m. and entries will progress from Mulberry Avenue to Wheeler Park, where a ceremony to honor veterans will take place. Veterans’ service organizations and city and county officials will participate in the ceremony.

Veterans Day was originally known as Armistice Day, and is commemorated every year on Nov. 11 to mark the armistice signed between the Allies of World War I and Germany at Compiègne, France on Nov. 11, 1918. It marked the cessation of hostilities on the Western Front of World War I. The signing took effect at eleven o’clock in the morning — the eleventh hour of the eleventh day of the eleventh month of 1918. 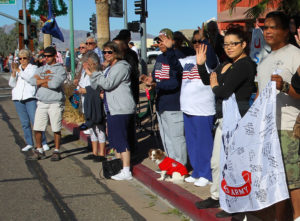