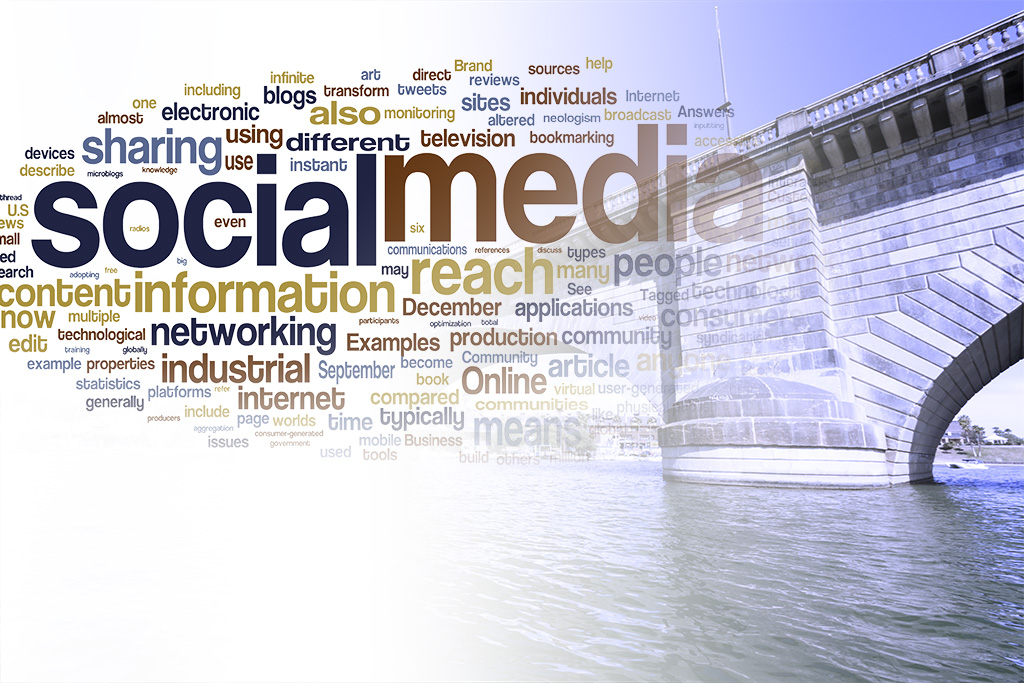 Every day River Scene Magazine is online interacting with our fans, the Lake Havasu Community and the #RiverScene. We see the amazing things content creators are doing and the adventures people are having in this awesome place we call home. You can find us on many social media platforms. YouTube®, Facebook®, Instagram® and Twitter® to name a few.

Just like the fans that enjoy our work, we too are fans of the cool things we see the community doing. Keep up the great work. We’ll showcase some of the great things we see and help spread the social media love.

Here are just a few of the weekend highlights we enjoyed seeing as we browsed our phones. If you want to catch our attention on social media; feel free to #riverscene or tag our profiles in your pictures and videos.

Facebook is the tried and true social media work horse of the River Scene. Locals and visitors a like share their lives through the social media app that is taking over the internet. Here we share a few highlights of the weekend that were shared with the world. Pictures, videos and positive messages abound on everyone’s phones through Facebook.

View today of the north bridgewater channel opening and #lighthouse. Share your pictures from Lake Havasu City with us. #playlikeyoumeanit #lakehavasu #arizona www.golakehavasu.com

Took 8 hours to go from Havasu to Needles. Would have had more video but my phone was full. Exciting day. Tired, but safe.

I-10 Closure Due to Bridge Collapse

Posted by Quartzsite Fire and Rescue on Sunday, July 19, 2015

Instagram is the world’s most visually engaging social media application. There are over 248,000 #havasu tagged pictures and videos on the platform. We have selected a few great images and videos for you to enjoy.

The Twitter community is alive and well in Lake Havasu City among our visitors and tourists. See Havasu through fresh eyes as they share their adventures with the world as they tweet, favorite and #hashtag their time playing in the desert. If you would like to share your tweets with us, please hashtag #riverscene or tweet @ us as @riverscenemag. Search Twitter Now for the latest Tweets on everything “Havasu” Search Twitter NOW

This is why some parents don’t take their kids to the river… #havasu #tubing pic.twitter.com/hbDK9fjxXB — Bree Murphy (@BreeMurphy98) July 17, 2015

Do you own one of the social posts above and wish it removed from our weekend highlight?

We honor all requests for social content to be removed. We believe in adhering to Terms of Service and working within the allowed frame work of social media platforms. However, if you want a post removed from this page, please use this form to submit your request to us: Contact Form