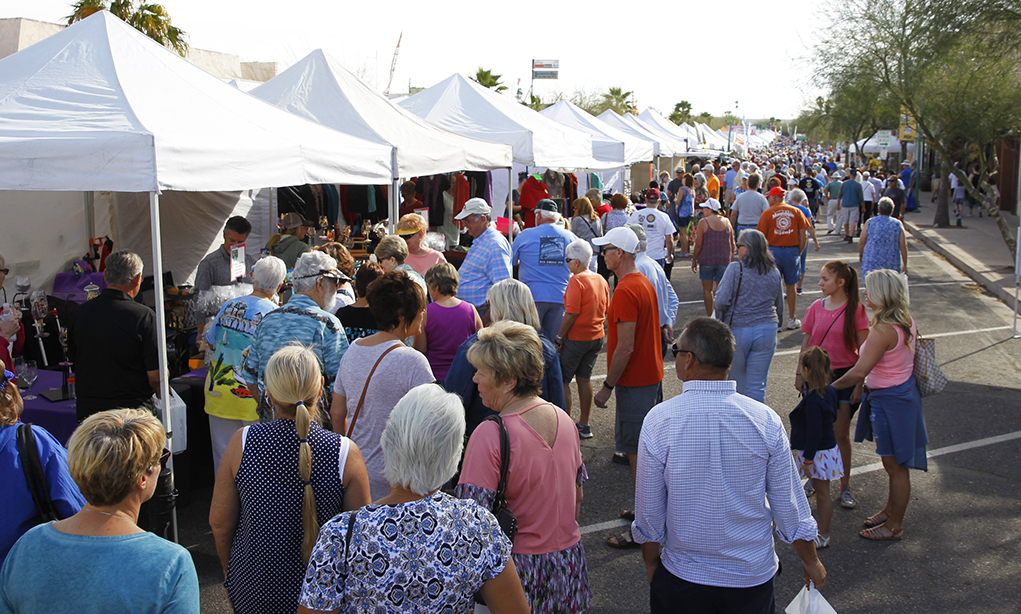 This year’s Winterfest will feature 234 vendors, with more still on the waitlist. According to the Chamber of Commerce, the total space for vendors is sold out.

There are a few new vendors this year as well, such as Be Crepeful,  and local new vendor River Blend Coffee. Aside from the new vendors, the beer garden and the concert stage return.