We’re Going On A Bear Hunt 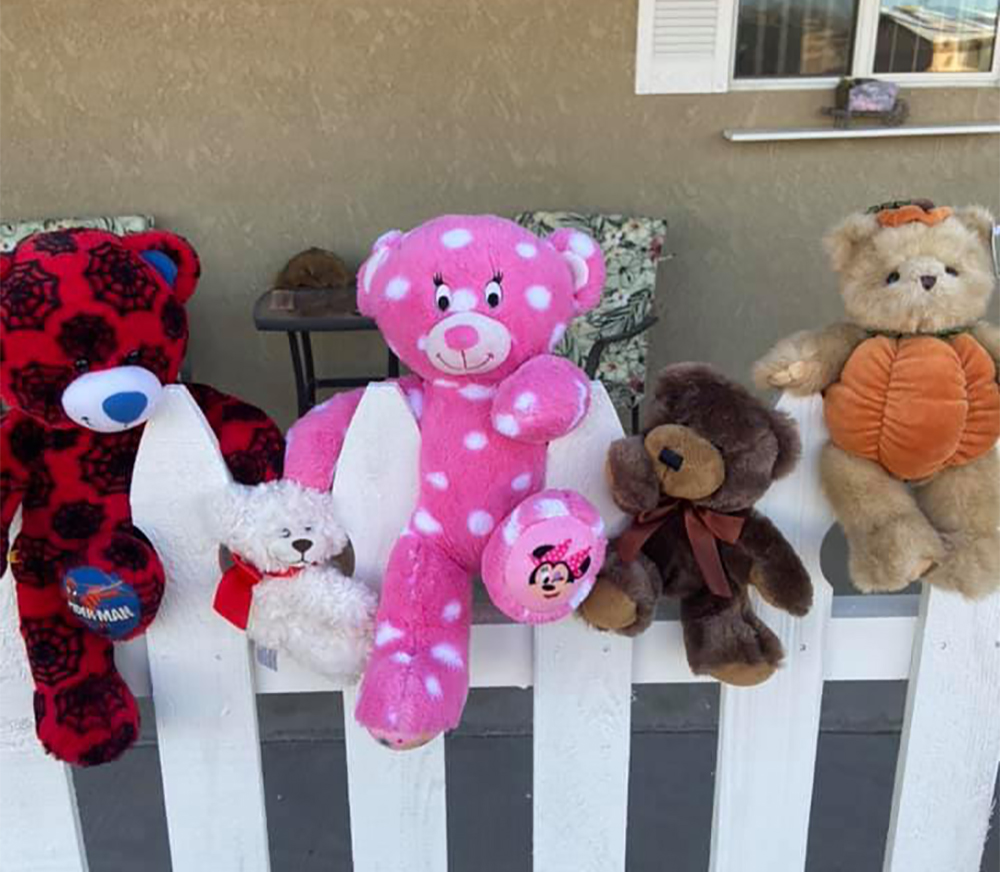 Social distancing is something American’s just don’t do well. It’s hard and it’s especially difficult with children staying at home while schools are shuttered – some for the remainder of the regular school year.

There is, though, a really fun and entertaining activity in which families can participate throughout Lake Havasu City.

Neighborhood “bear hunts” are becoming all the rage and is taking hold in the Havasu community. 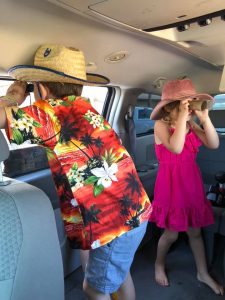 According to a recent Time magazine article, “Taking a page from Michael Rosen’s 1989 children’s book ‘We’re Going on a Bear Hunt’, members of a number of communities across the globe are placing teddy bears and other stuffed animals in their homes’ windows to create a scavenger hunt-esque activity for kids who are stuck at home.

“While taking walks or drives around the neighborhood with their parents, kids in participating communities can have some fun by keeping an eye out for any number of stuffed animals that have been put on display at other houses.” 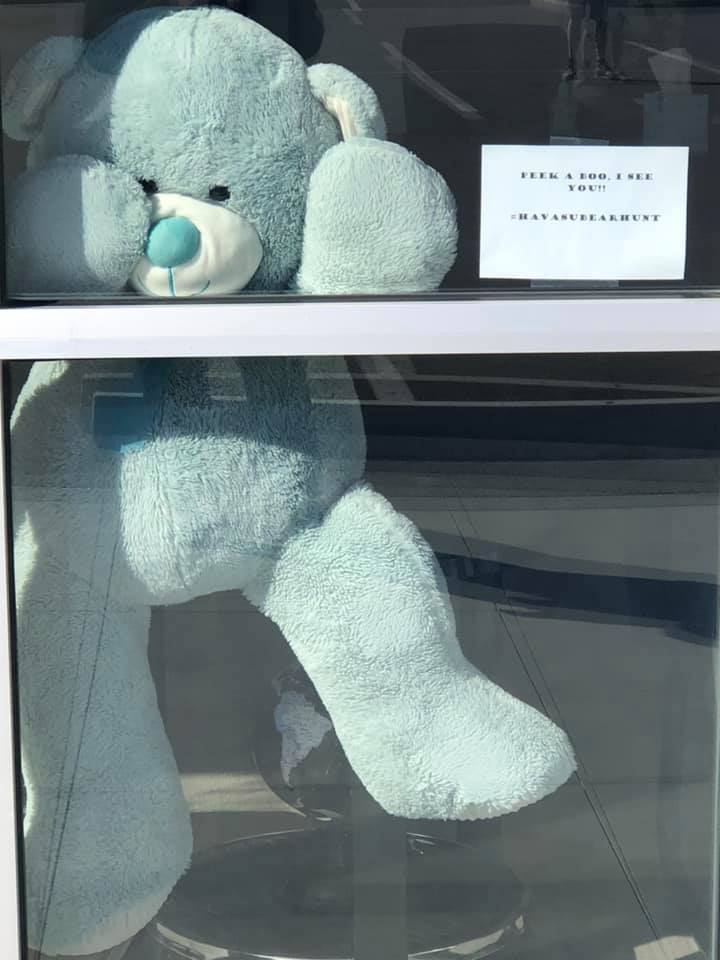 Better yet, display a bear and enter the address on the Facebook page. Also add any new locations you find right here at RiverScene Magazine in the comments. 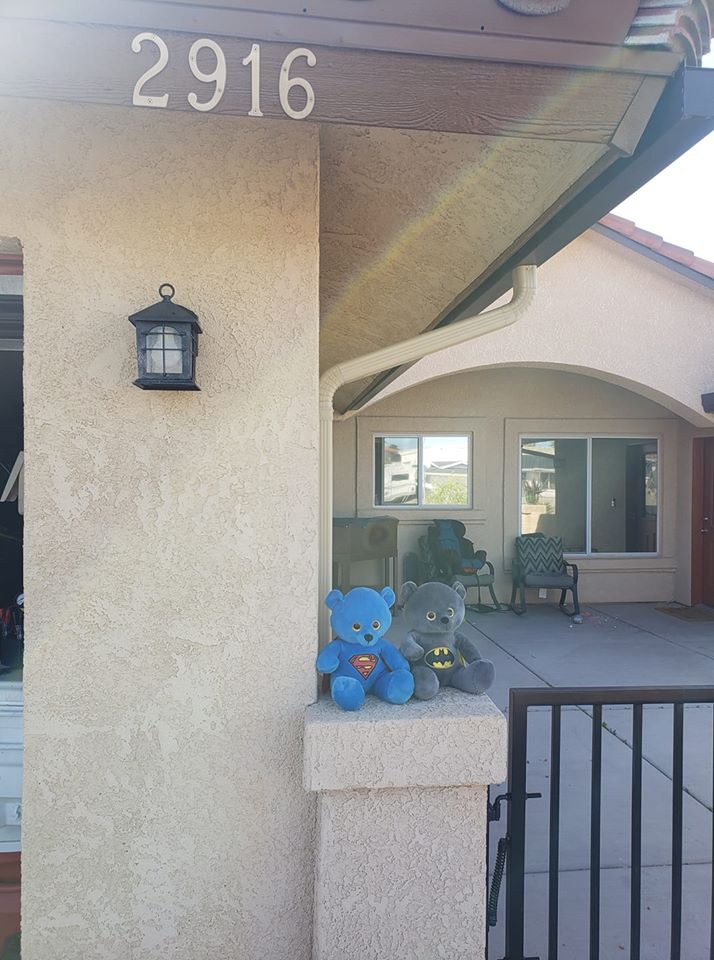 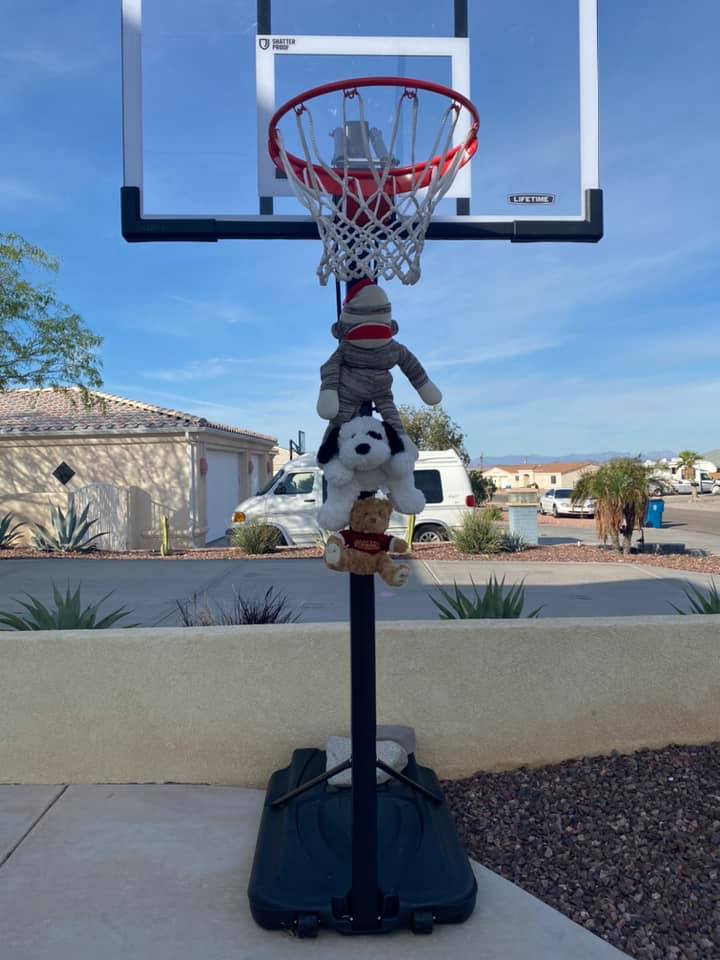 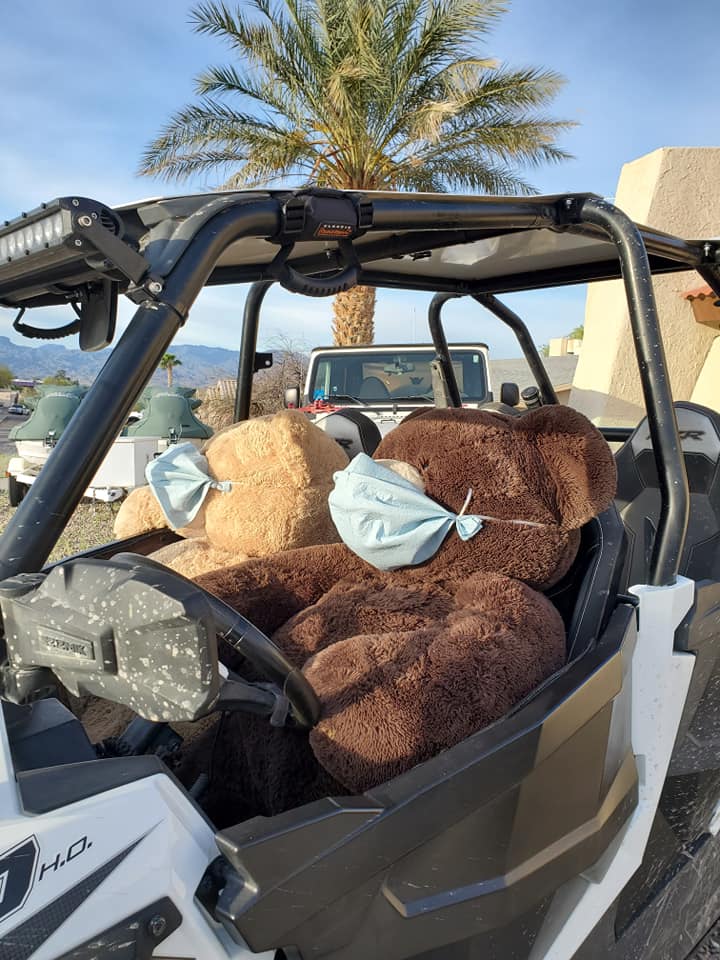 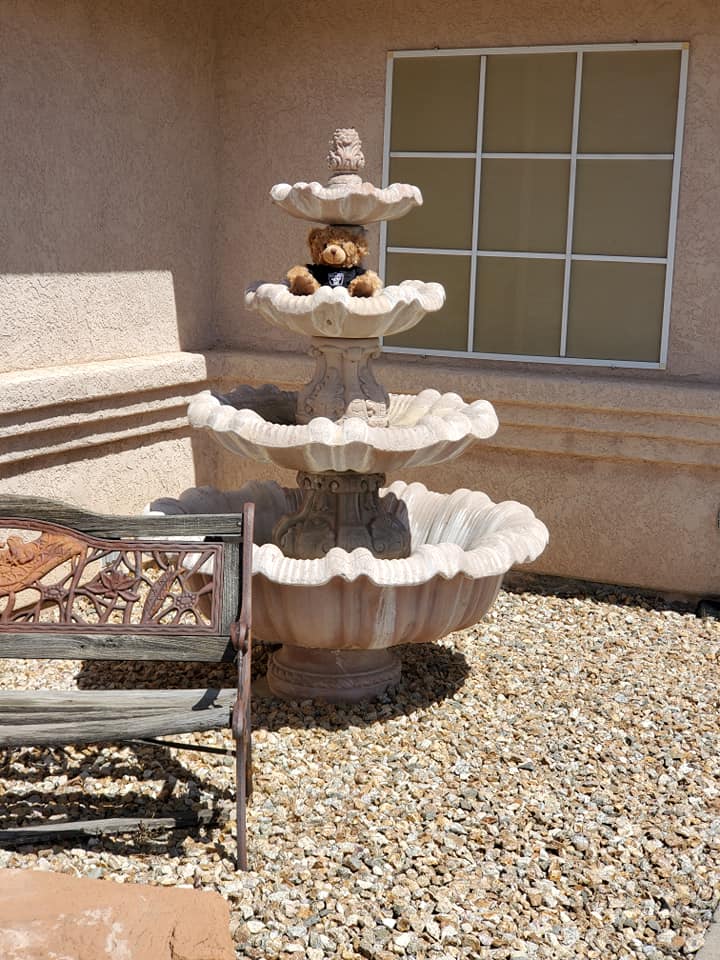 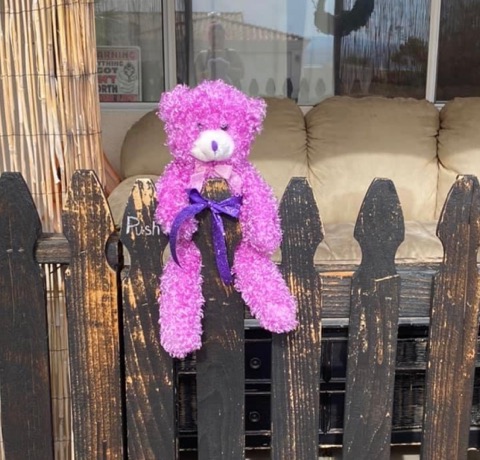 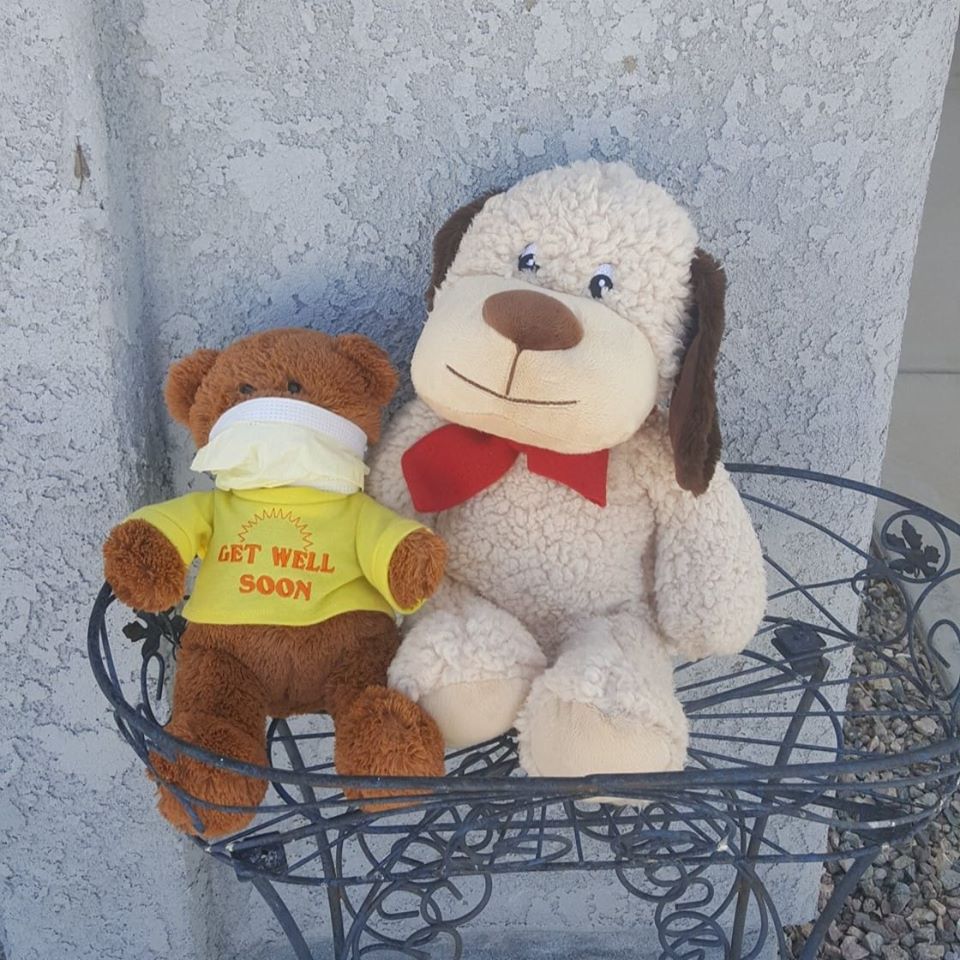 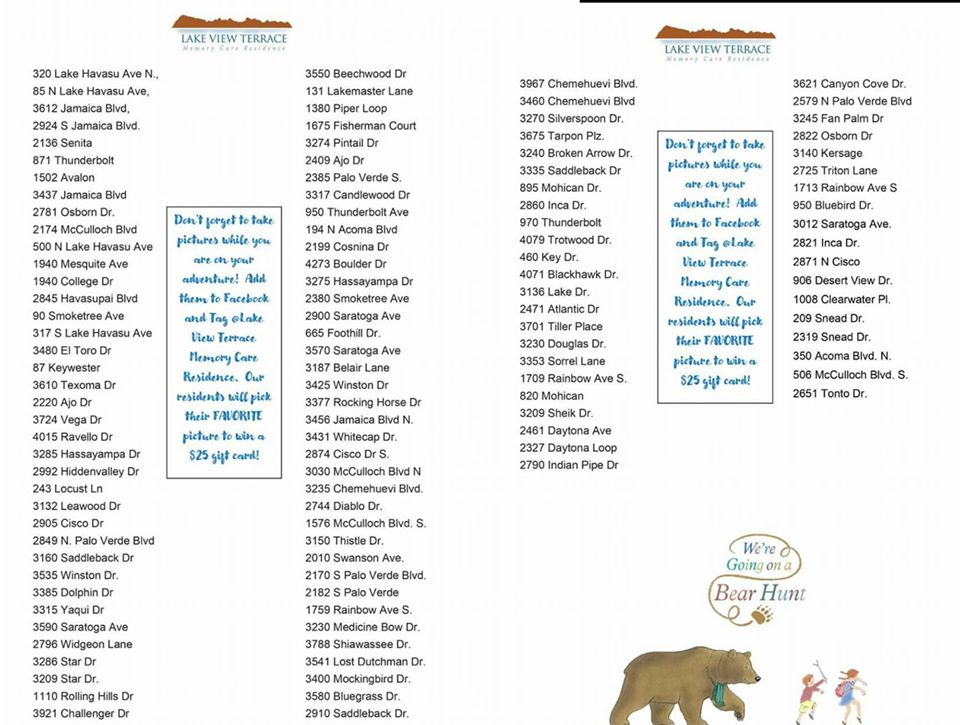 One Response to “We’re Going On A Bear Hunt”