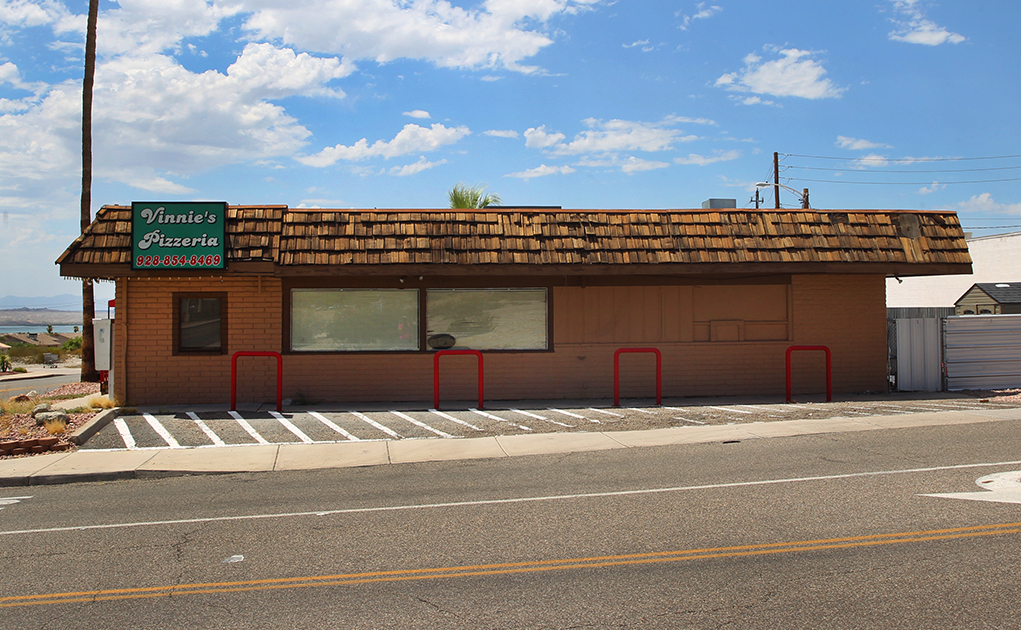 It’s official: The new name of the former Vinnie’s Pizzeria is “The Junkyard.”

The winner of the naming contest was Mark Skolnick, owner of Lifestyle Cycles in Anaheim, Calif., and also a member of the Havasu-Parker community for more than 30 years.

Skolnick is paying his prize forward by giving it to someone else. The prize of a free dinner for 10 people at the Junkyard was upped to 20 people and will be given to the Lake Havasu Rainbow Girls, an organization of the Masonic Lodge for girls aged 11 to 20.

Michael Penner, new owner, and Bill Wreden, the new chef, are now conducting another contest to find a catchy slogan to go with the new name. The top three winners of the contest will be invited, along with a guest, to participate in the pre-opening tasting party.

To enter the contest, go to “The Junkyard Slogan Contest” on Facebook. Only one entry per person is allowed.

The Junkyard was scheduled for a grand opening on Labor Day weekend, but Wreden reported a snag. The new oven hood had to be returned to the factory, and they are hoping to have the grand opening before the end of September.

The Junkyard will have a variety of food from quick bar food and New York-style pizza to New York strip steak and Italian dishes. They will also serve different specials every day.