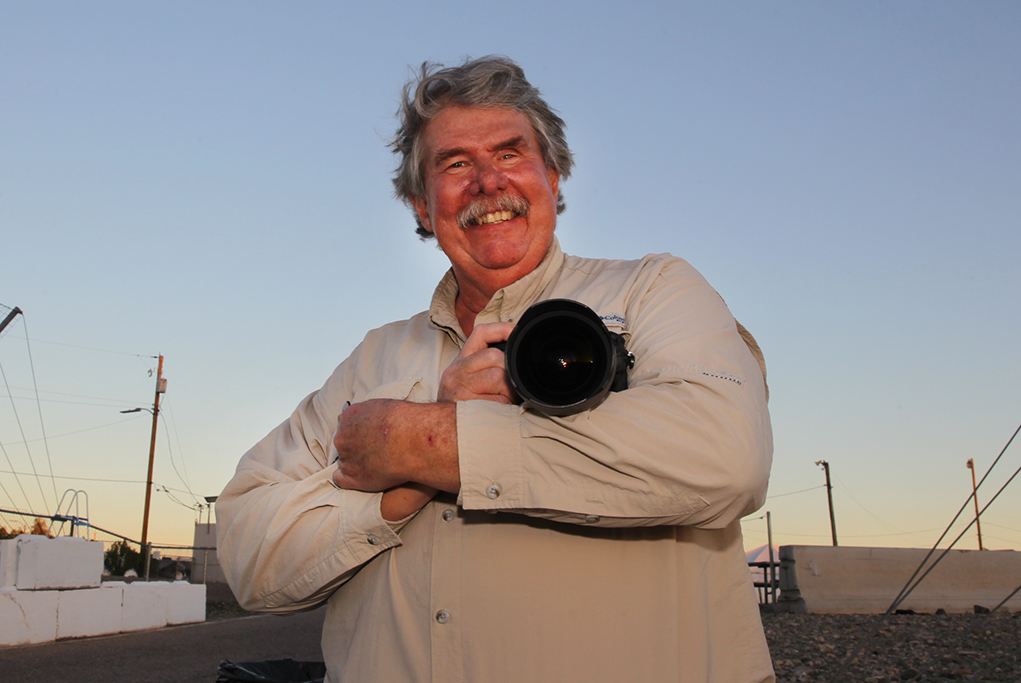 “Where you are going to go take pictures of fireworks, that’s not where you’re going to sit and watch fireworks,” Calderwood said. 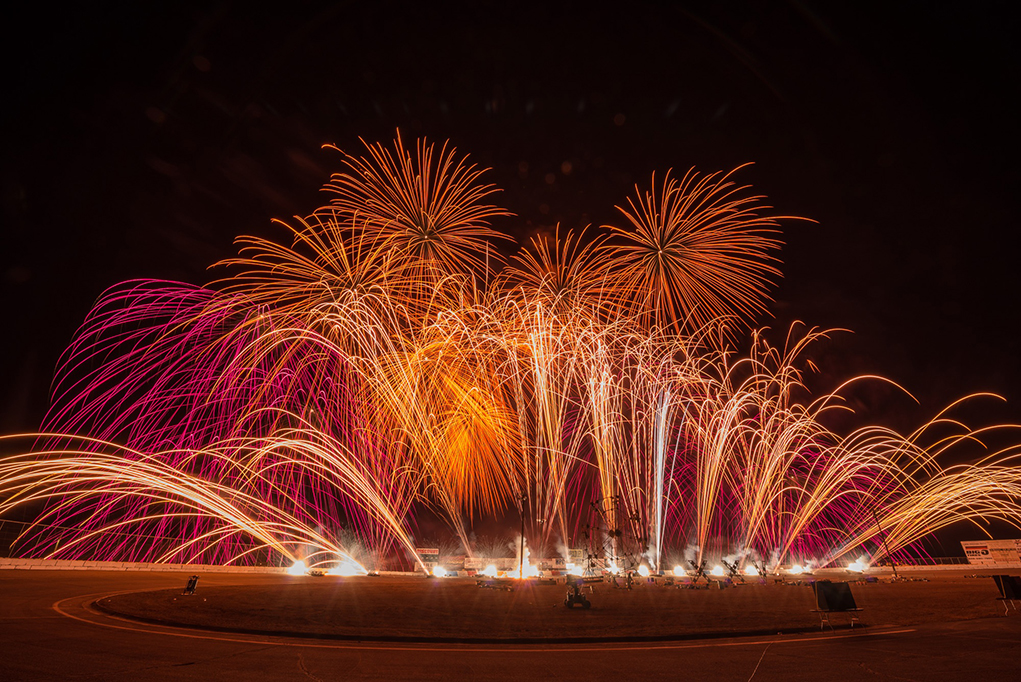 Calderwood, who has photographed 18 years of Winter Blast in Lake Havasu City, said there are three key ingredients when it comes to framing fireworks.

“Reflections, people and landmarks,” Calderwood said. “Anyone can take a picture of a firework, but no one really knows where you are. Otherwise, it’s just a firework. The pictures that sell out are the ones that no one has seen before. And, that’s why I come here.”

At SARA Park, there isn’t much in the line of achieving reflections in photography, he said, but there are tricks to the trade as to location. For example, Calderwood has been known to spend a few bucks on really big fireworks only to hand them over to a friend who will light the fuse. 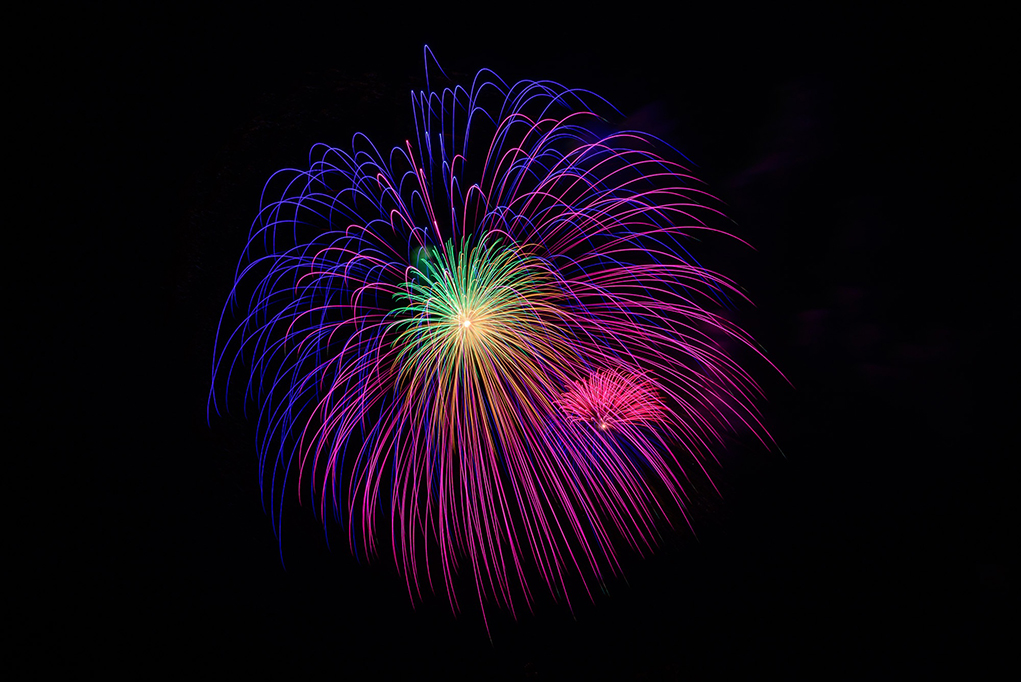 The gesture is because no one is going to light fireworks off until dark. However, Calderwood said photographing the big fireworks at dusk is ideal because he can allow a sliver of sunset at the bottom of the frame. The measure can help to identify landmarks, or simply the beauty of fireworks at sunset.

For those photographing with a camera, Calderwood recommends a very sturdy tripod and a shutter release cable. Also, the camera must be operable in a full manual mode in order to manipulate shutter speeds, aperture settings, ISO, and manual focus.

“We buy cameras with all the bells and whistles just so we can shut them all off,” Calderwood said. 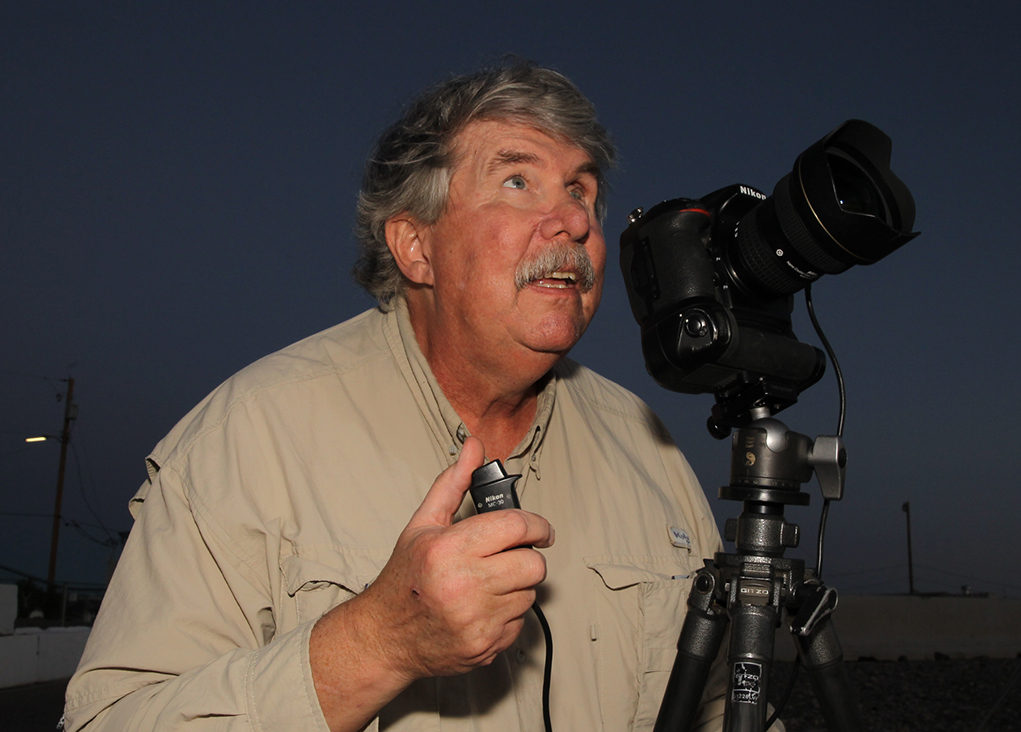 Tom Calderwood sets up for a firework photo with his camera, tripod, and shutter release cable. Jillian Danielson/RiverScene

When photographing fireworks, one is photographing a bright flaming, moving object. On such occasions, Calderwood’s F-stop is between F/16 and F/20. ISO is native to the camera. He uses a 14-24mm wide-angle zoom lens nested atop his sturdy tripod. All filters will be off.

Calderwood has been a professional photographer for 12 years, which has him traveling anywhere between California’s San Fernando Valley to San Diego. At 59, he has decades of exposure before that.

If using a cell phone camera to photograph fireworks, Calderwood suggests holding the arms tucked tight next to the body with both hands clamping the device in order to steady any vibration. 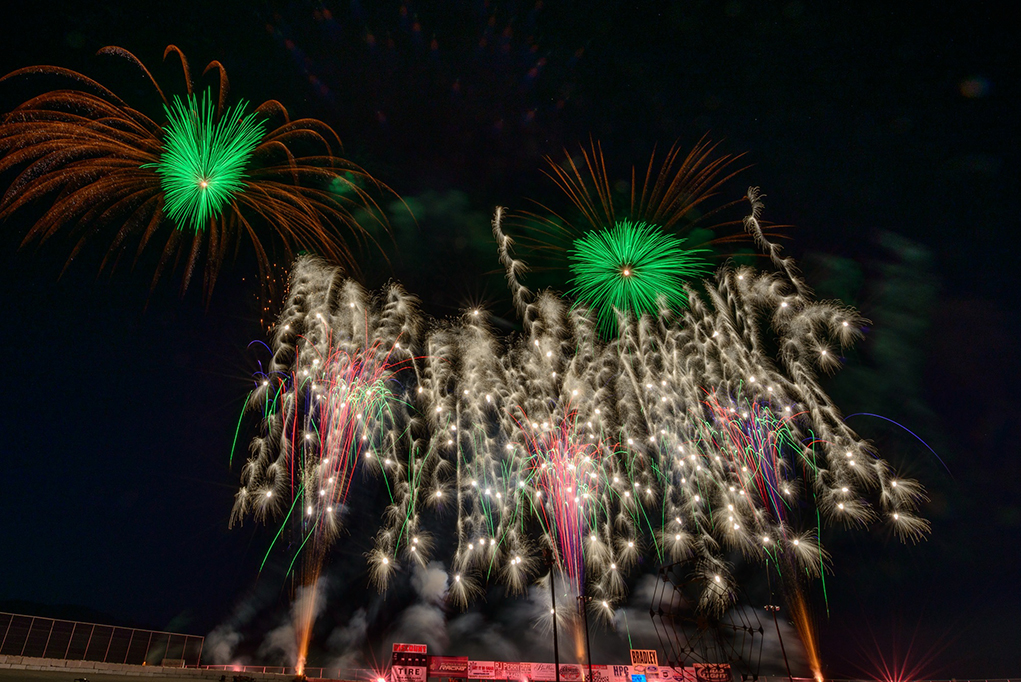 The camera is trying to auto-set to photograph a dark sky, the camera does not know a firework will be there, Calderwood explained.

“Just shoot it,” he said. “Sooner or later you’re going to get one.”

Calderwood’s work can be seen on his website www.pyrotography.com.

The Western Pyrotechnic Association’s Winter Blast 2017 – Paint the Sky event is 5 to 10:30 p.m. this weekend at SARA Park. Professional, big firework displays begin at 7:30 p.m. through Sunday and last about an hour. The largest single show is Saturday night. For more information, www.westernpyro.org.

Gates open 3 p.m. daily. Parking is $5/passenger vehicle. RVs not permitted in general parking. Admission is $5/person, free admission for youth 5 years old and younger. No pets! SARA Dog Park is closed for the duration of this event. Camping at the Rodeo Grounds is sold out. If you leave the grounds, you must pay again to regain entry. Organizers suggest early arrival as parking fill up fast, expect delays.

Enter at main SARA Park entrance, which is the southernmost entrance on State Route 95. There will be no entry into SARA at the McCulloch intersection. No parking is allowed along the shoulders of SR 95, vehicles there will be ticketed and towed. 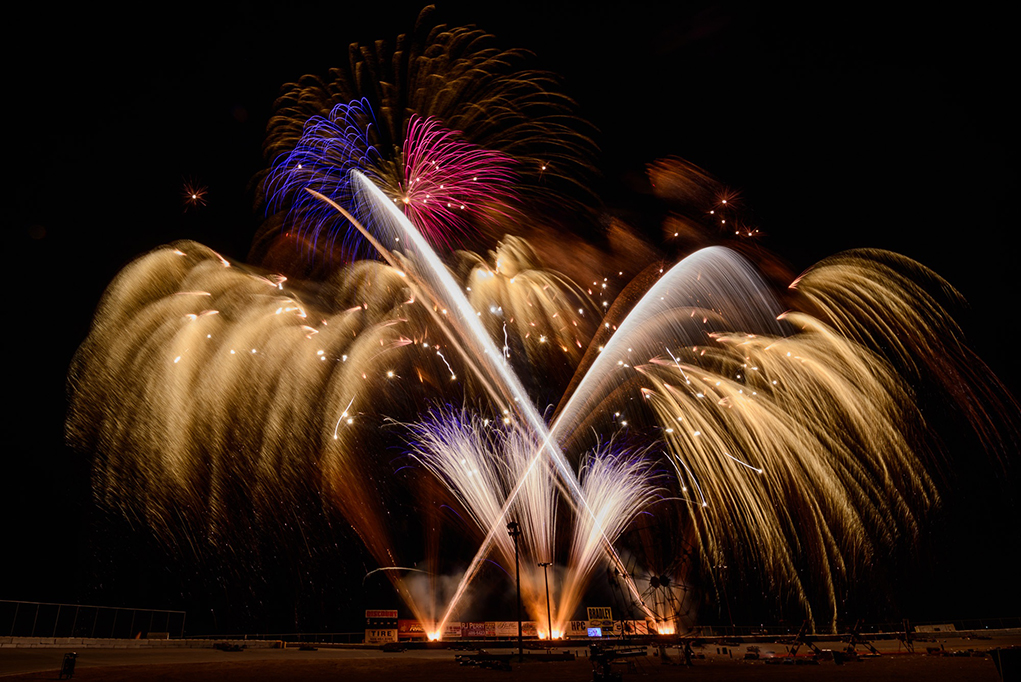 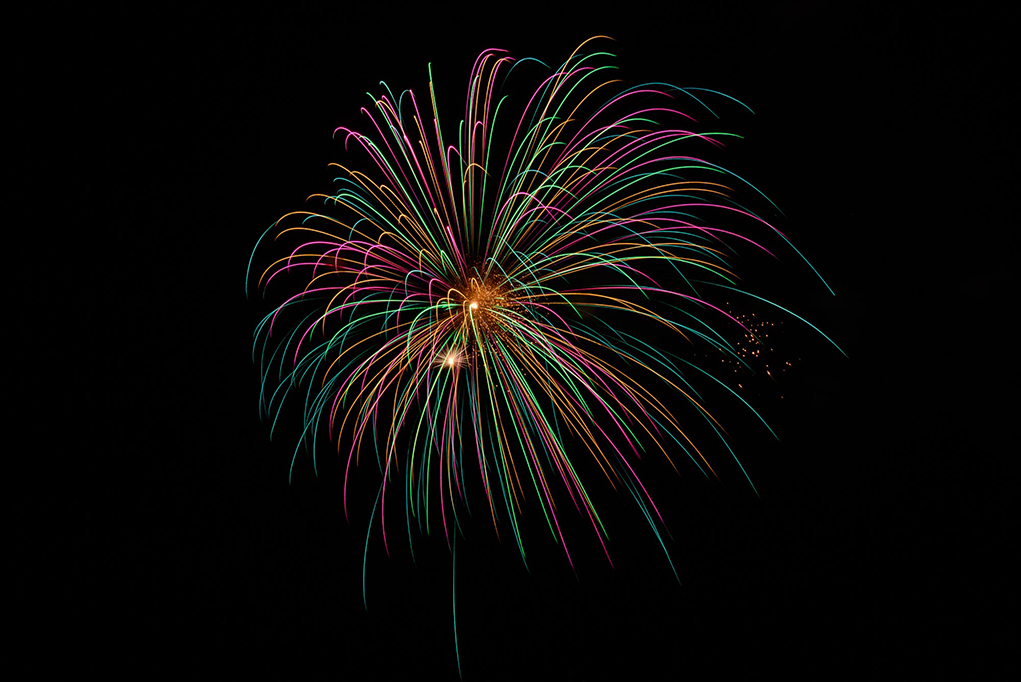