Another great year of pyrotechnic exhibition comes to an end as the 26th Winterblast concludes. RiverScene Magazine was on site for the event taking pictures and talking to members of the Western Pyrotechnic Association who organize this event each year. The four-day event includes seminars on all aspects of pyrotechnic assembly, shooting, safety and innovative techniques for members to learn. 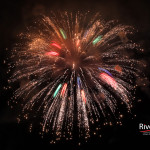 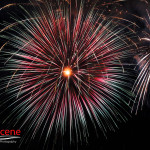 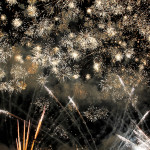 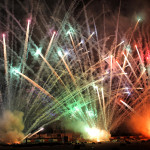 Fireworks burst into the sky during the Winterblast ground show is one of the events at Havasu 95 Speedway. Jillian Danielson/RiverScene 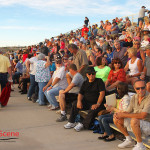 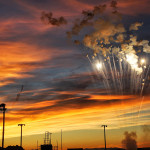 Fireworks burst into the air during sunset. Jillian Danielson/RiverScene 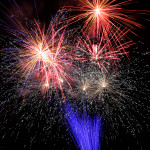 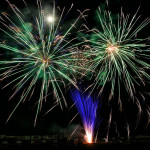 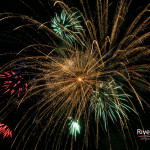 Depending on the Department of Transportation classification of the explosives used in the pyrotechnic material, there are different ranges for firing each firework into the air. Some of the biggest displays were shot from the Class B shell shooting line. 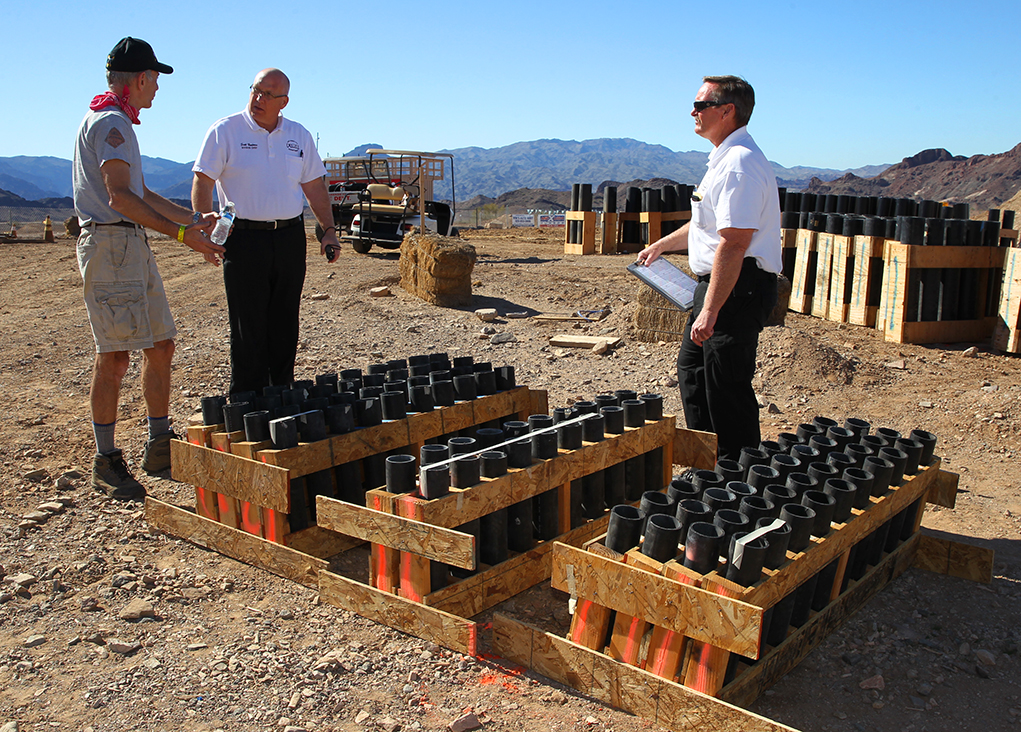 Lake Havasu City Fire Department inspects the fireworks that will be launched during Winterblast. Jillian Danielson/RiverScene

The highest pyrotechnics that skyrocketed into the air were typically shot from the Class B rocket area at the far south of the shooting field.

While the members traveled from all across the country to learn and enjoy their passion for this type of showmanship, they also love to give back to the community and put on a spectacular show for the people of Lake Havasu City. The sheer amount of pyrotechnic material fired into the air each night dwarfs that of any municipal-budgeted Fourth of July shoot in the region. The event provides a very beautiful site to see from up close or relaxing on top the nearest hill. 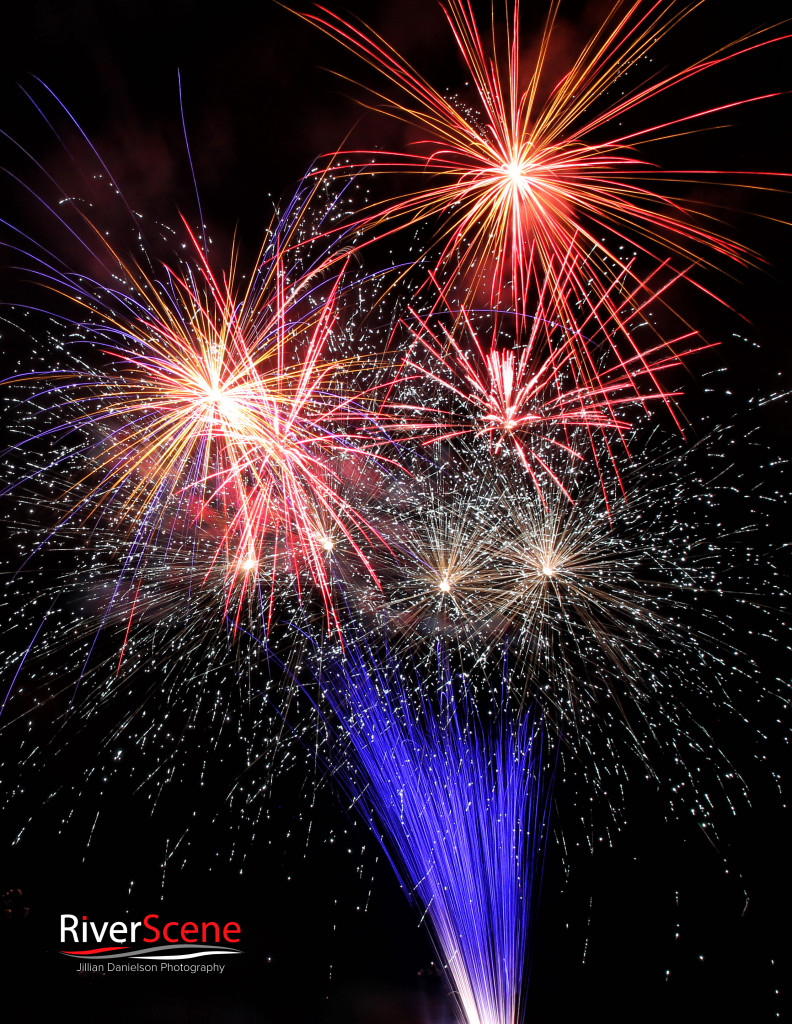 The ground shook with each concussion from a mortar firing. Shells, designed to report with a quick and bright titanium burst, made hearts thump with each hit. The heat from burning fountains of sparks could be felt from the grandstands. The intensity for the WPA members standing watch over the firing lines could only be imagined.

Did you attend this event and take some amazing pictures and video?

We would love to share your photographs and video with our special event coverage and photo contests. You can share them with us in four ways: