World War II B-17 In Kingman This Weekend 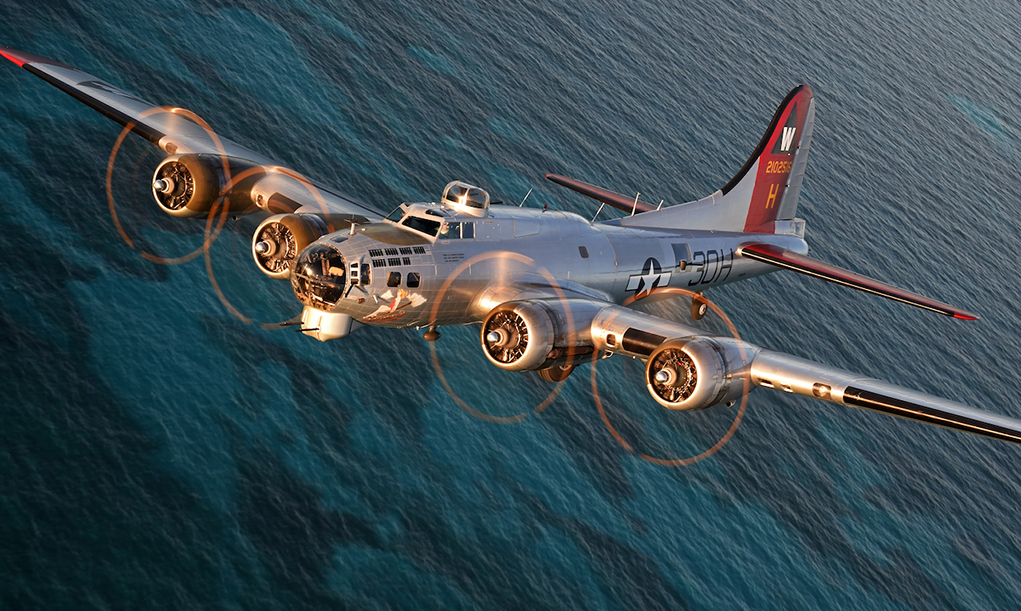 This weekend Mohave County residents will be able to see a piece of history that played a very important part in World War II.

From Friday through Sunday, the Experimental Aircraft Association, with the support of volunteers from the Jerry Ambrose Veterans Council of Mohave County and the Kingman Marine Corps League, will bring a B-17 WWII Boeing Flying Fortress (named “Aluminum Overcast”) to the Kingman Airport for three days. Kingman is one of the stops on this year’s EAA tour that makes it possible for many Americans to see the famous aircraft.

The B-17 was a four-engine heavy bomber developed in the 1930s for the Army Air Corps. It was a relatively fast, high-flying, long-range bomber with heavy defensive armament at the expense of bombload. The B-17 was used in strategic bombing campaigns of WWII against German industrial and military targets. It was also used to help secure air superiority over the cities, factories and battlefields of Western Europe in preparation for the invasion of France in 1944.

This is a rare opportunity to see up close this historic plane, as it is one of only a handful that are still flightworthy.

The event begins Friday at 9 a.m., and all WWII veterans in the area who can be located will be honored. While all Armed Forces will be honored, special emphasis will be on “The Greatest Generation.”

The Kingman Airport is located at 6000 Flightline Drive. The B-17 will be at the Terminal (next to the Control Tower).

Ground Tours will be given from 2 to 5 p.m. each day, weather permitting. Cost will be $10 per person, and $20 for a family (children up to 17). Veterans and Active Military are free, as well as children under 8.

Mission Flights will also be available (weather permitting). Advance cost is $409 for EAA members, and $449 for nonmembers. Although online booking is now closed, there is plenty of walk-up space available. You may call the onsite crew at 920-371-2244 for more information.