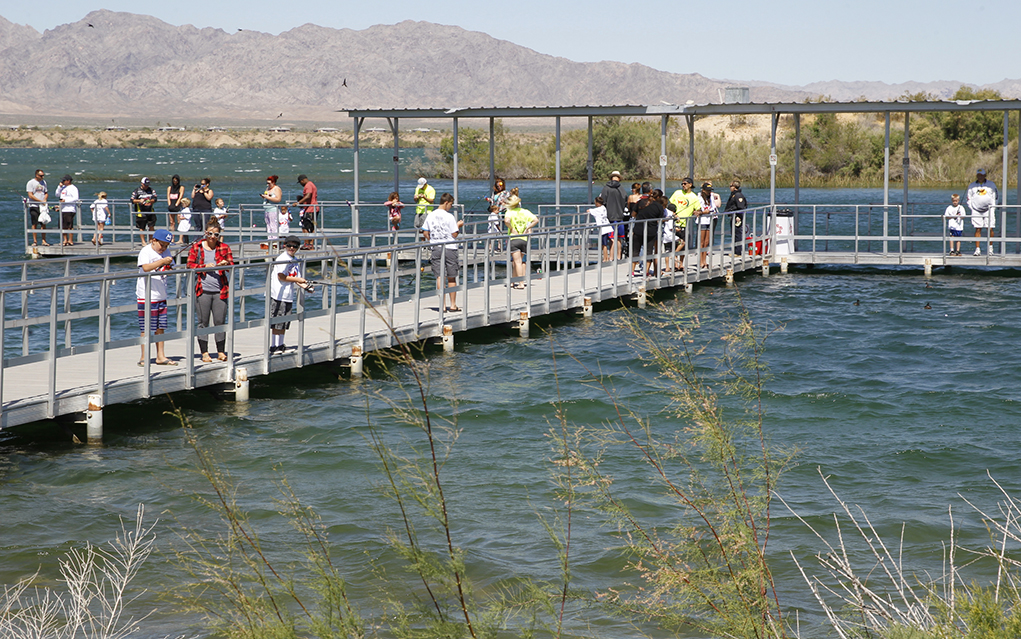 Young Anglers Learn The Joy Of Fishing
By Jillian Danielson - On Apr 29, 2017

More than 150 children participated in Pond Hopper’s “Teach A Child How To Fish Day.” The participants were invited to fish at Mesquite Bay and Windsor Four and were given a T-shirt. The Friends of the Bill Williams River and Havasu National Wildlife refuges were on hand to assist the children. 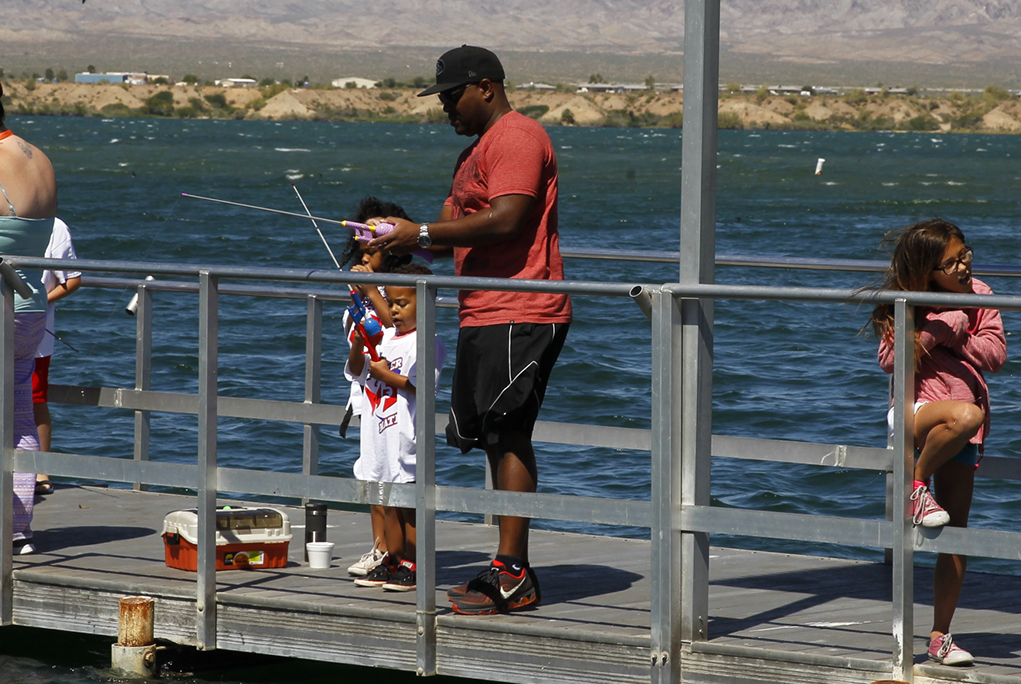 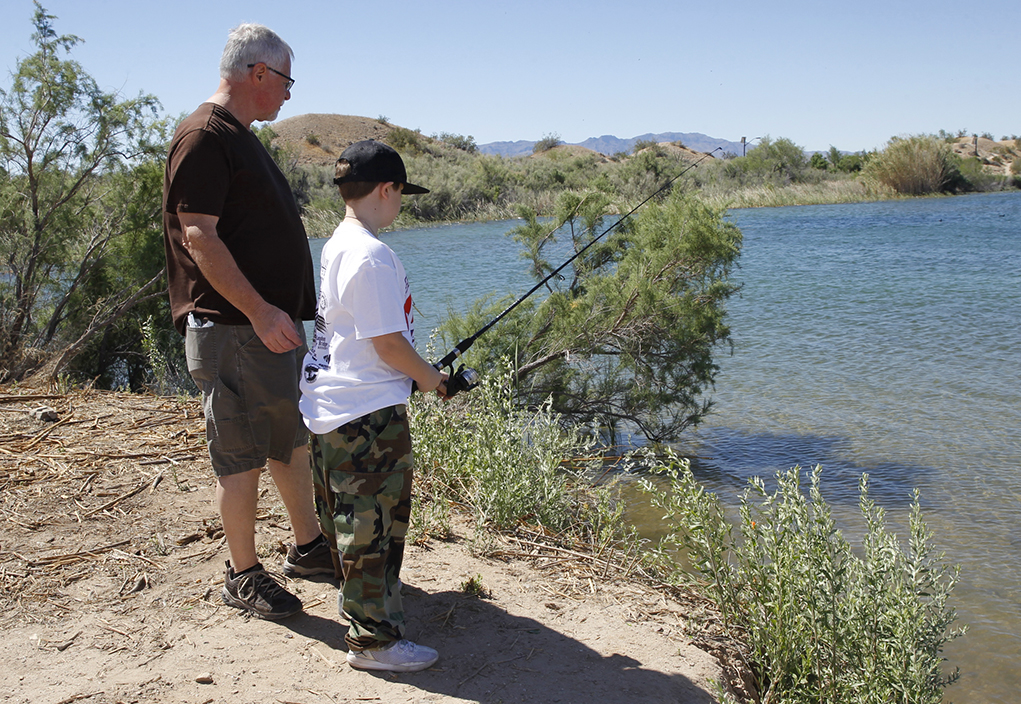 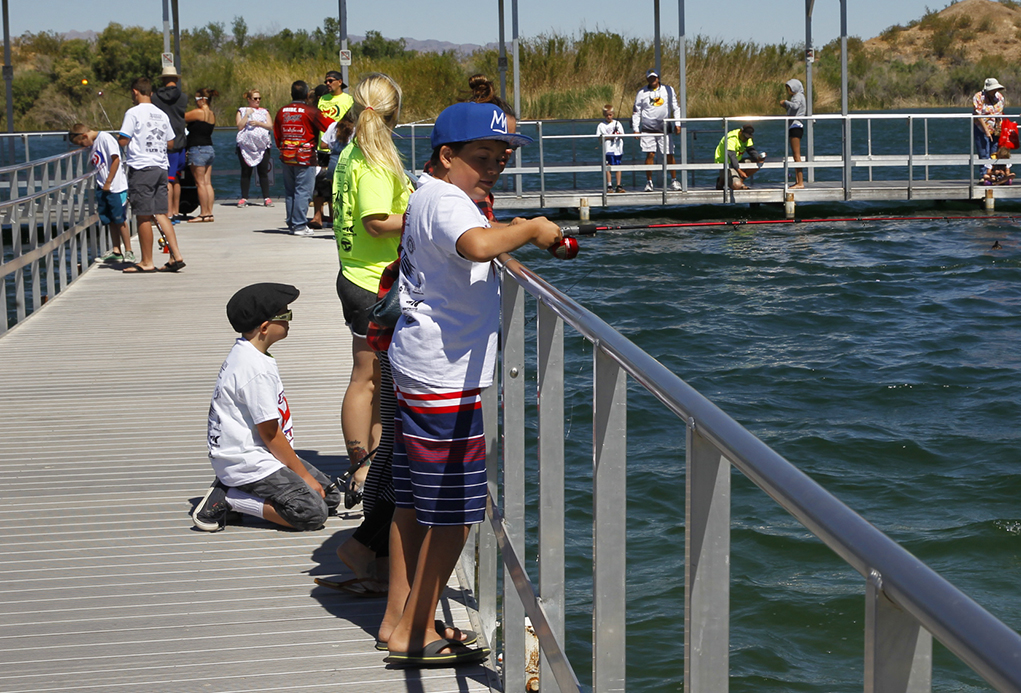 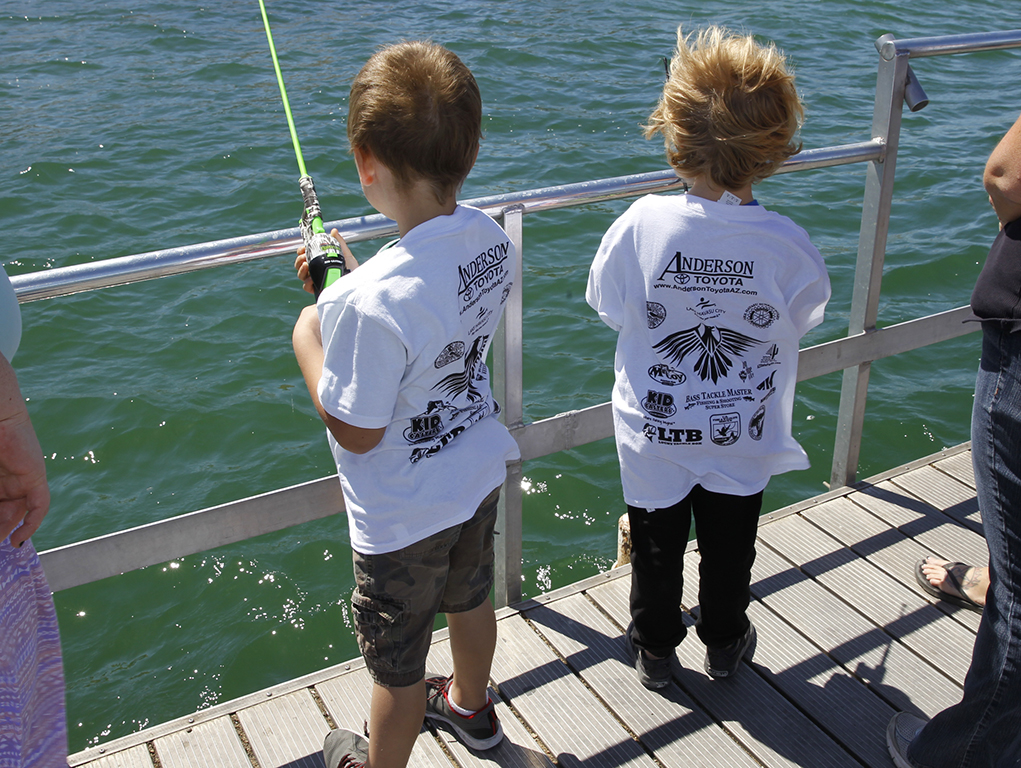 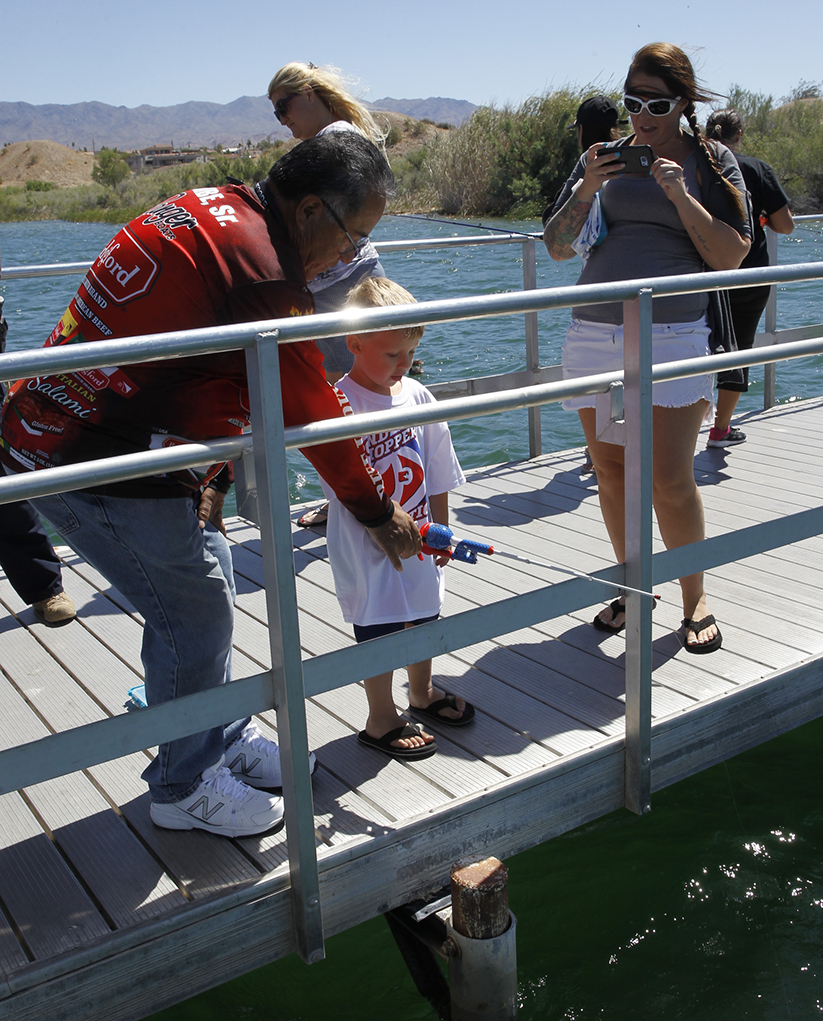