Havasu Brews And Brats Festival Provides Beers For a Cause 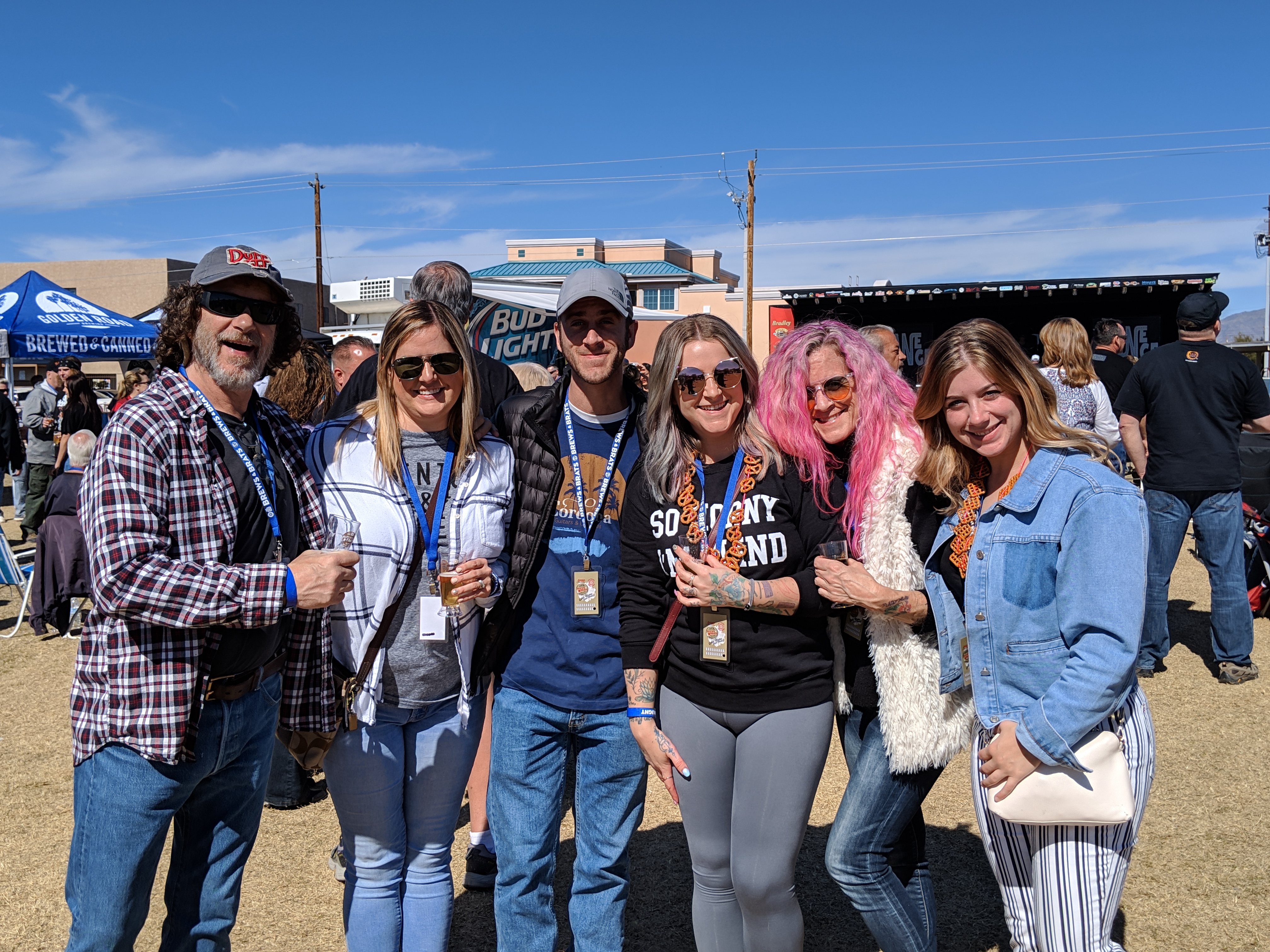 The 3rd annual Havasu Brews and Brats Saturday afternoon on the grass area of Querio and Main (formerly Springberg-McAndrew Park) offered brews, bands and more to those who attended.

The event brought craft beer companies from Arizona, California and Nevada to showcase their top brews. All five local breweries were represented as well. 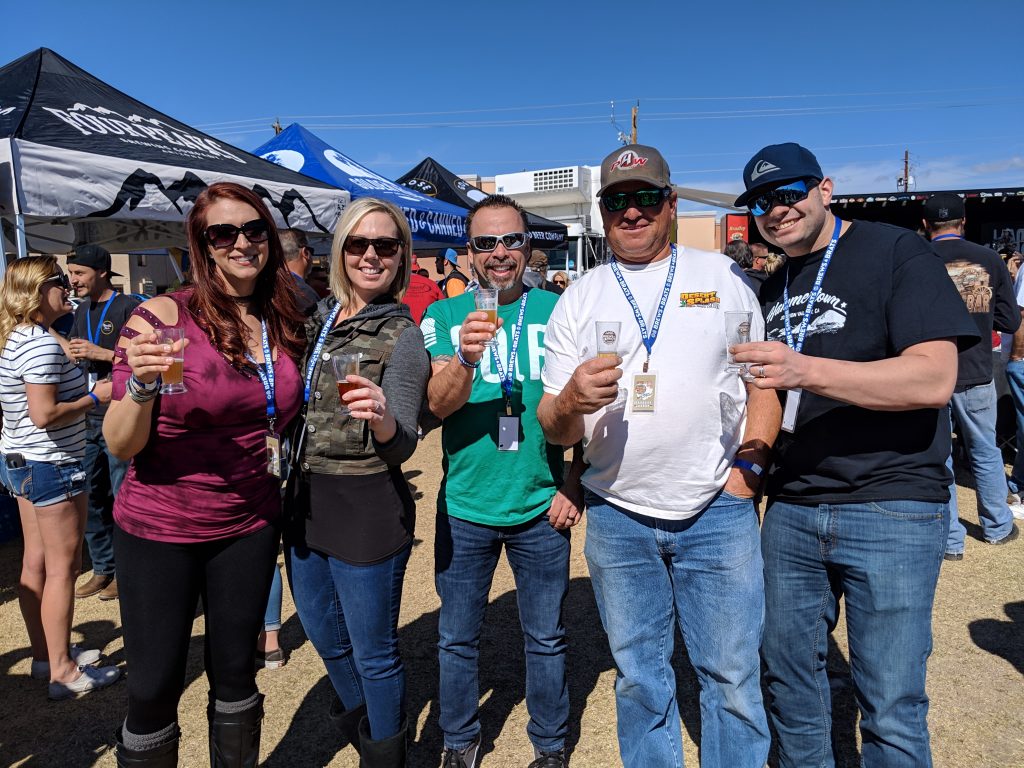 Live entertainment was provided by Lane Change, a modern-rock cover band based out of Phoenix. 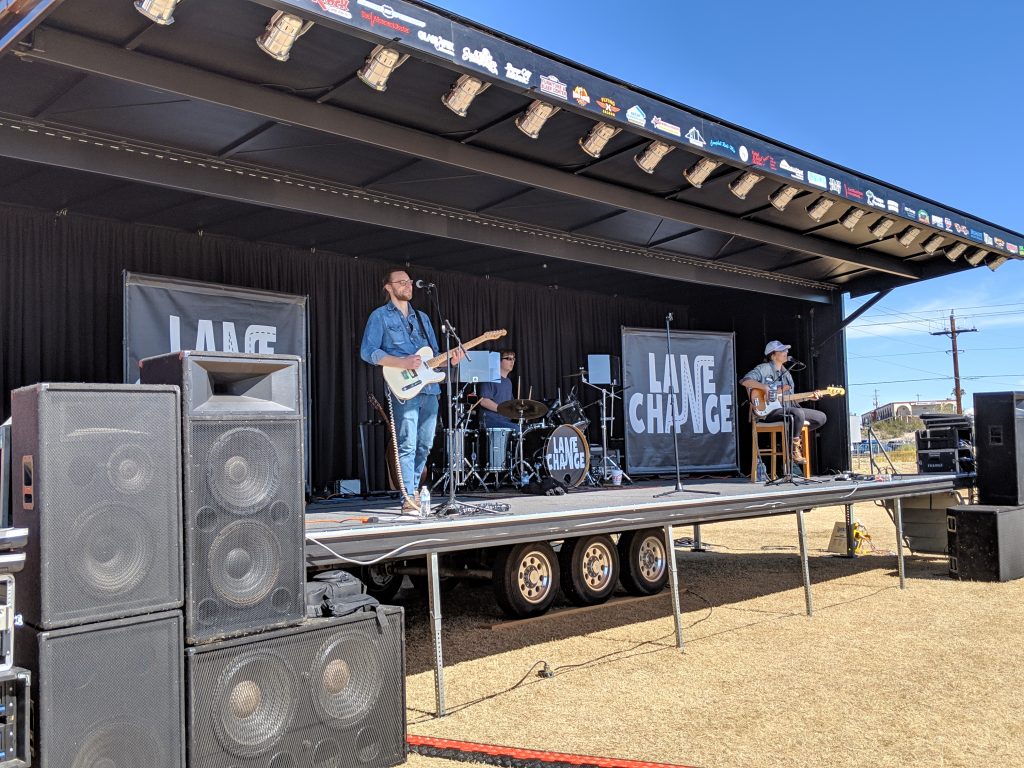 The event was hosted by the Sunrise Rotary group as a charity event. The festival proceeds benefit local organizations in need sponsored by Sunrise Rotary. 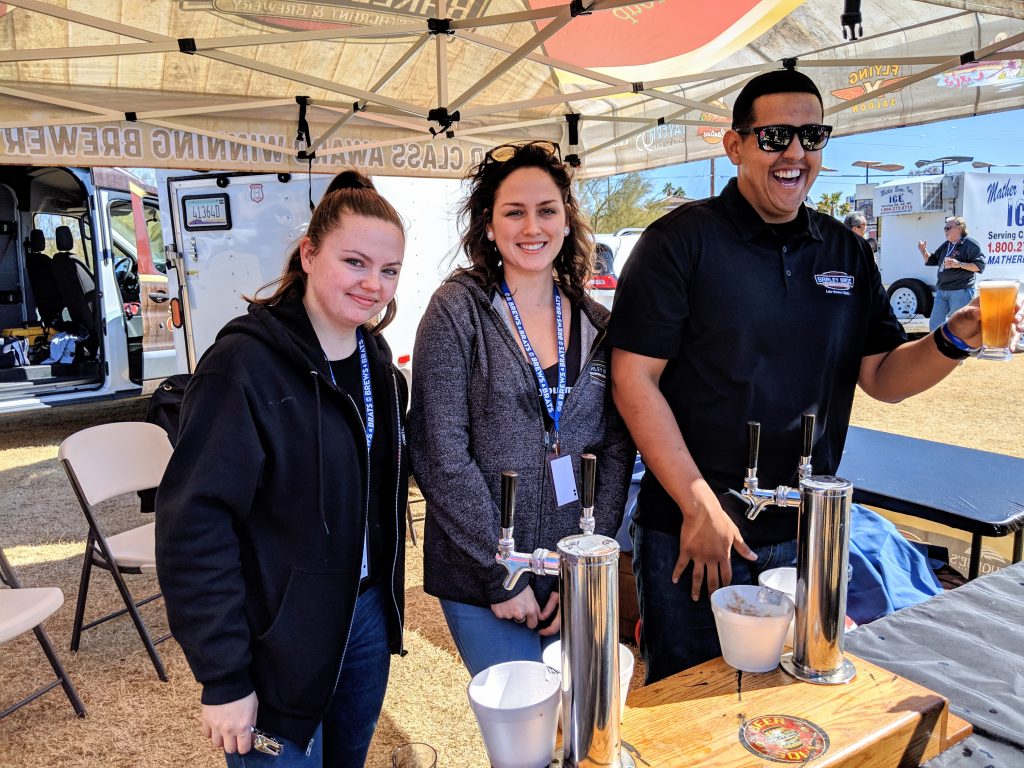 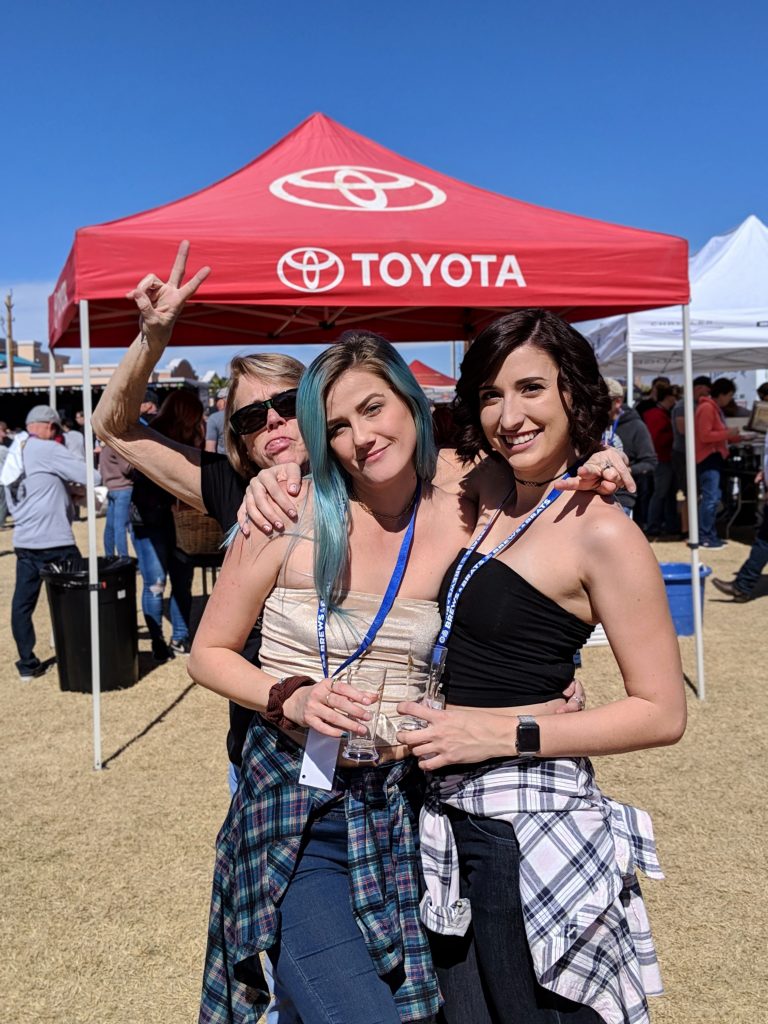 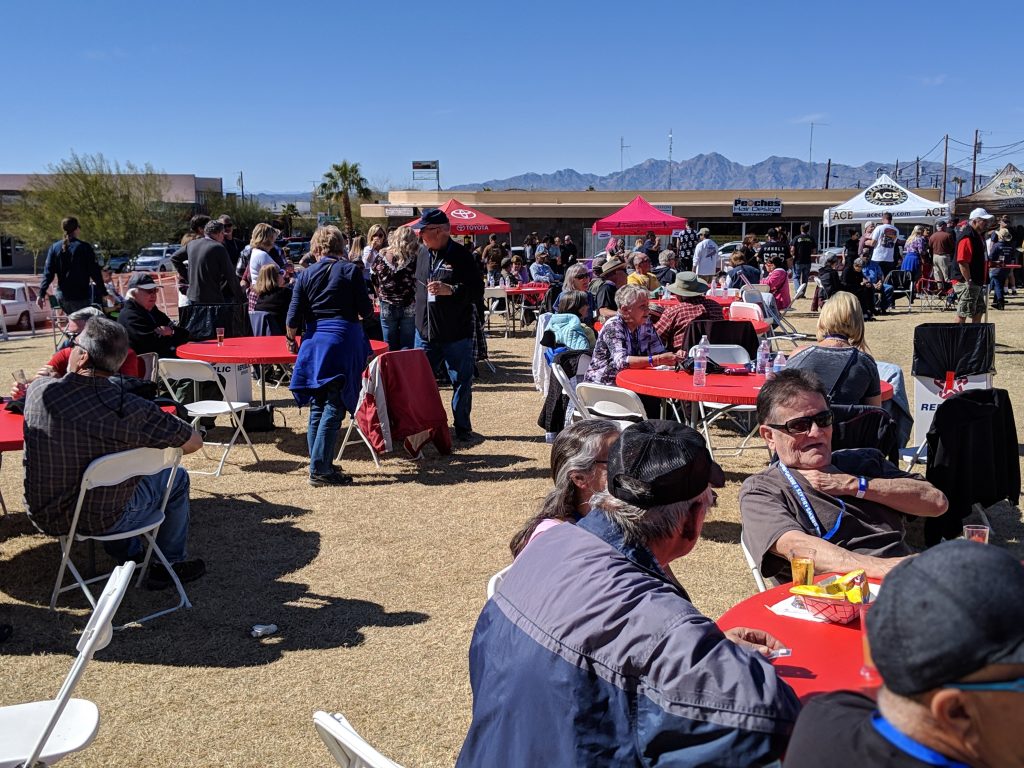 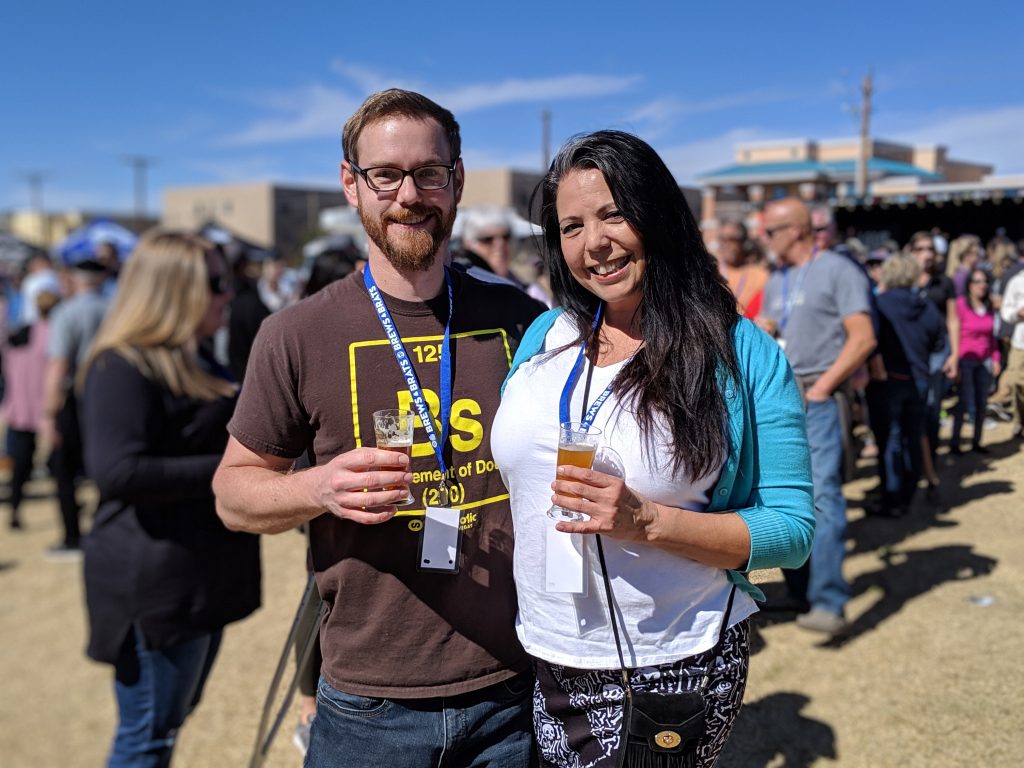