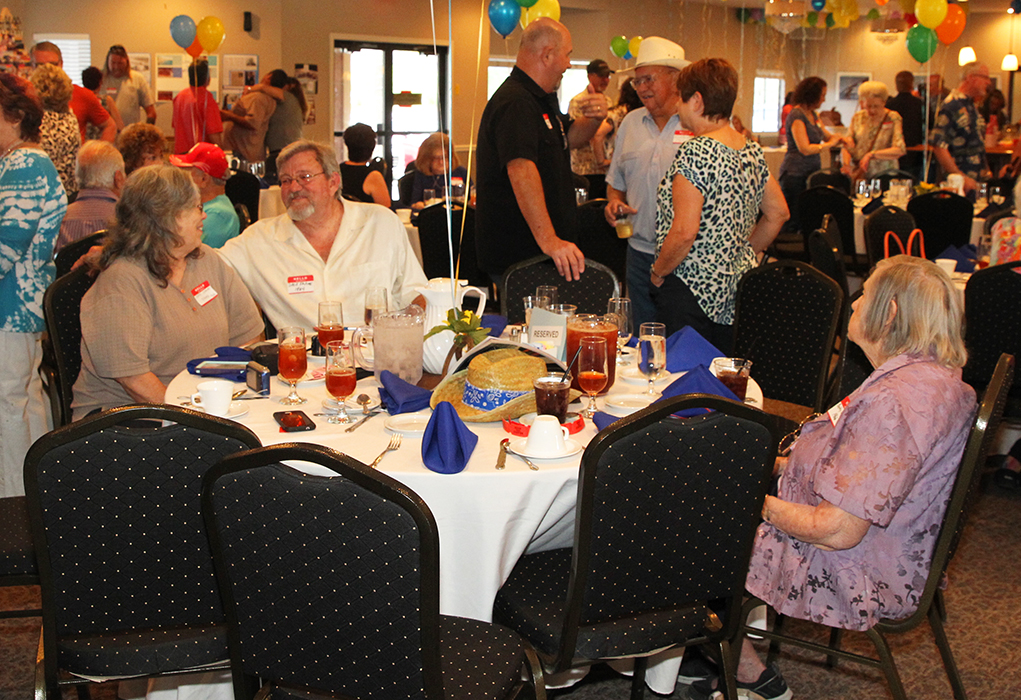 Nearly 100 Havasu Pioneers reunited Saturday at the London Bridge Resort Convention Center to visit with old friends and celebrate the past. Memories were not hard to come by as residents who moved here by 1973 shared adventures in a brand new city. 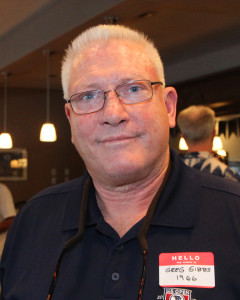 “We moved from Iowa. The transition from Iowa to Arizona, especially at that time, was quite different,” Gibbs said.

“Our first view of the Lake – cause we got told stories about this – as we came around old 95 – a big old windy curvy road – it was just so wide open back then everything was wide open. You had the Lake to yourself, you had the mountains to yourself, it was fantastic.”

Gibbs was in the middle of eighth grade (with about 13 other students) in March 1966, so after the school year ended, he was able to explore his new environment.

“After that, I got used to walking down to the Nautical every day bare footed. “There was lots of bike riding. We walked around the lake every day and did a lot of exploring. I snorkeled and dived in this lake all up and down,” Gibbs said. 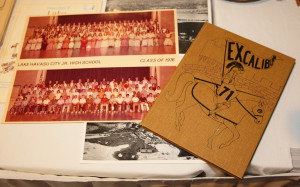 Gibbs said the town had changed so much since then.

“Oh! We used to say when we first moved here that if you went all the way down to Pittsburgh Point and look back we said all that would be full. It took a while and last time we were here, we went down there and looked back and it was all full,” he said.

Gibbs recalled the adventure of attending high school in those early years.

“There wasn’t a high school here so they had to bus us up to Kingman every day so at 6 in the morning, we waited for the bus. And of course, in the wintertime it was kinda dark and we’d get home about 6, so we never got to see the light of day in Havasu. Three years of doin’ that. It was like before the interstate was there and it was 65 miles or so one way. So I think at the time, it was the second longest bus ride in the United States to go to school.” 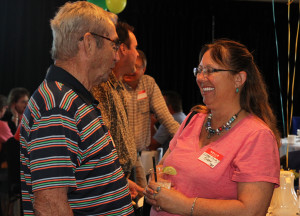 “It’s marvelous to see my old friends and neighbors. Some of ‘em I don’t recognize. Apparently they’ve gotten old I’m not real sure but I’m pleased to be here,” Noel said.

Lorri Smith Kinnan moved to Havasu in ‘69 with her parents.

“I grew up here and then moved to Phoenix. It’s nice to come back here and see old friends like Don Noel that I haven’t seen for years,” she said. 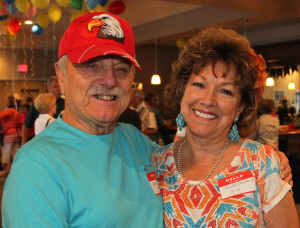 “I moved here in ’78. I went through a divorce met my current husband Art Umbaugh and have been married to him for about 33 (years). It’s wonderful. It looks like there are a lot more people here than last year … a lot of faces I recognize but we’ve all gotten old,” she said. 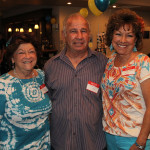 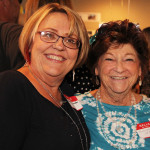 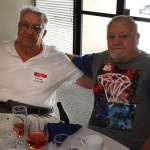 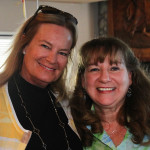 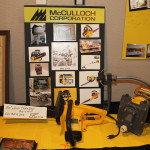 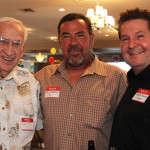 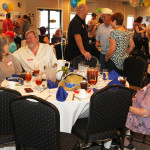 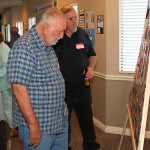 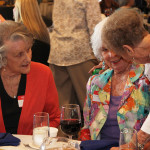 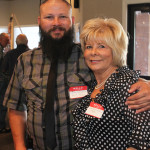 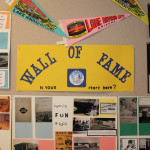