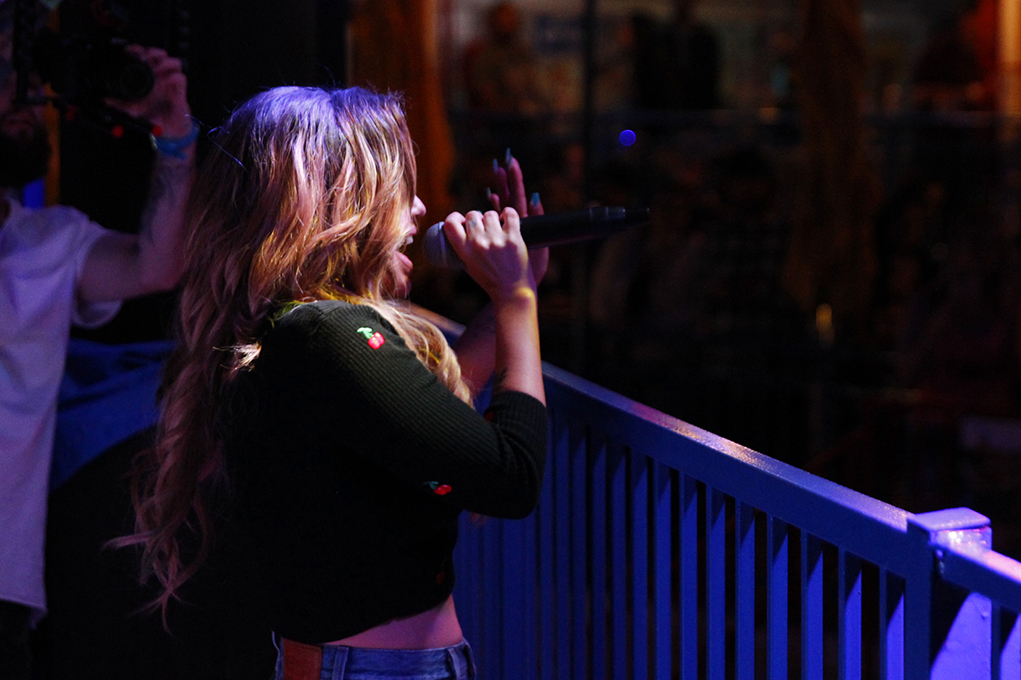 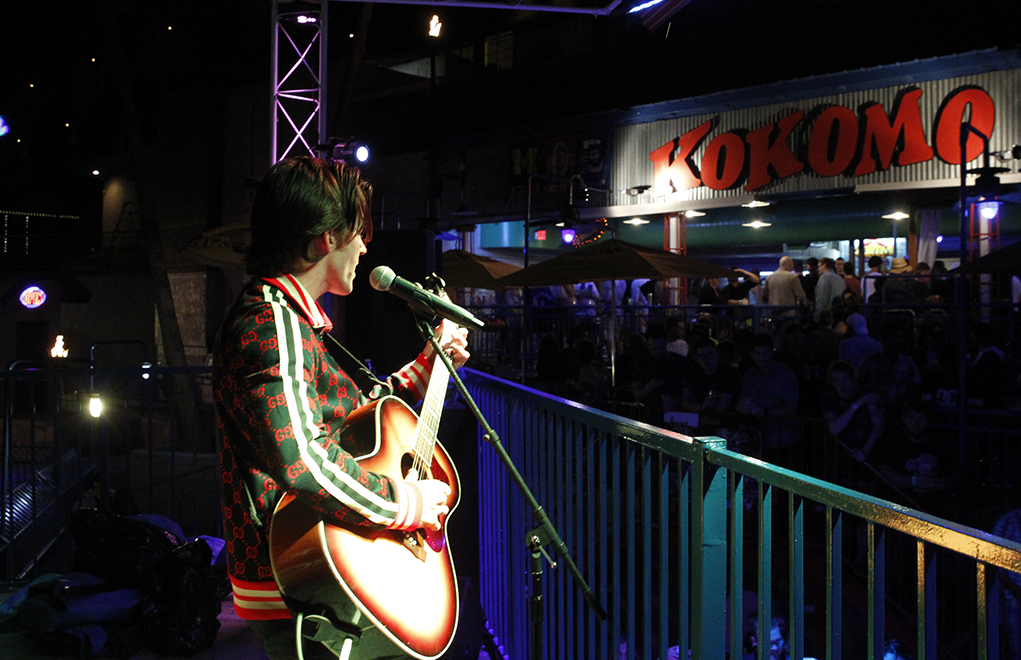 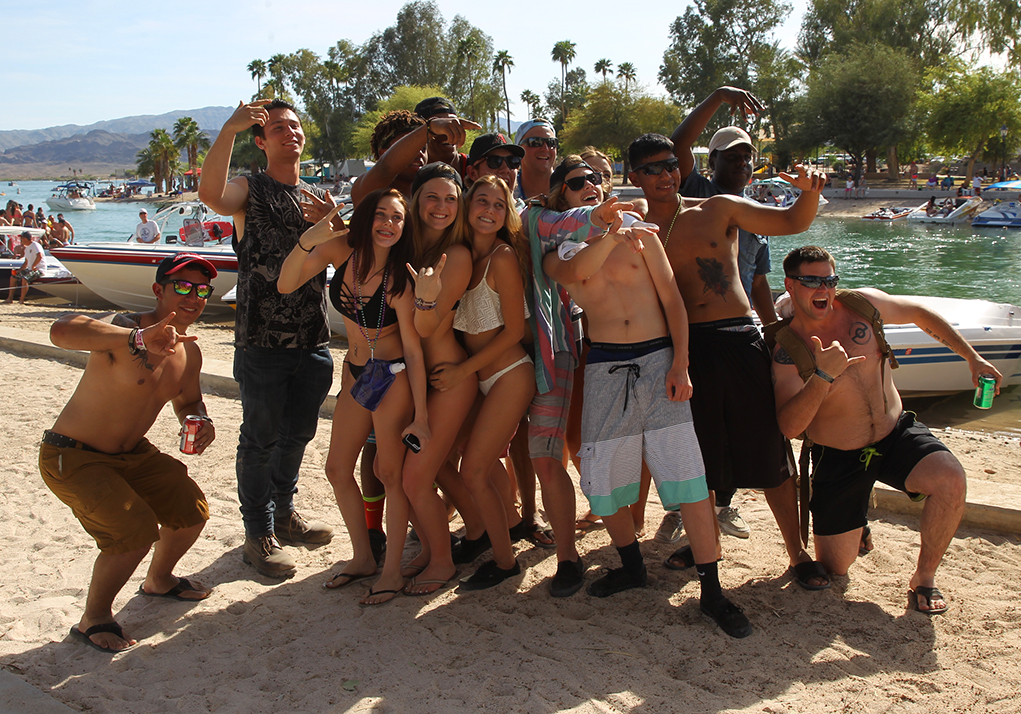 Spring Break Season Begins
By Stefanie Thompson - On Mar 2, 2018
By Stefanie Thompson RiverScene Magazine As the calendar pages turned to March, Lake Havasu City is preparing for spring break season. Local businesses, resorts, restaurants, law enforcement and the Lake Havasu Hospitality Association have teamed up with the aim to make this another memorable... Read More