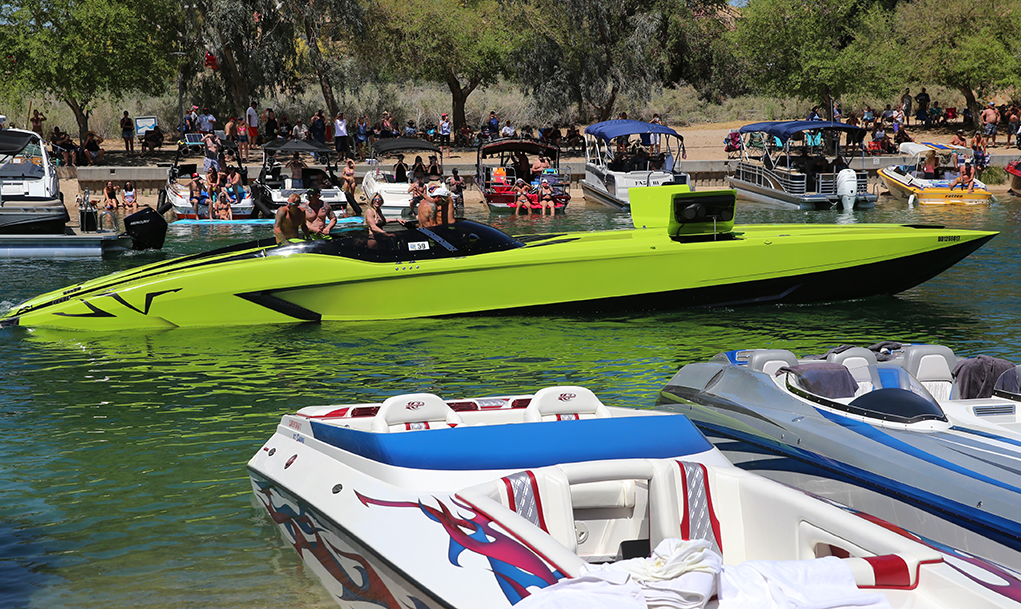 Desert Storm/Storm Poker Run October Event Cancelled
By Jillian Danielson - On Aug 11, 2020
Organizers of Desert Storm and the Storm Poker Run Team announced today the cancellation of the planned October event. A press release issued by the group stated, "After great attempt and dedication, the Storm Poker Runs Team decided that it was in the best interest of the sponsors, participants,... Read More 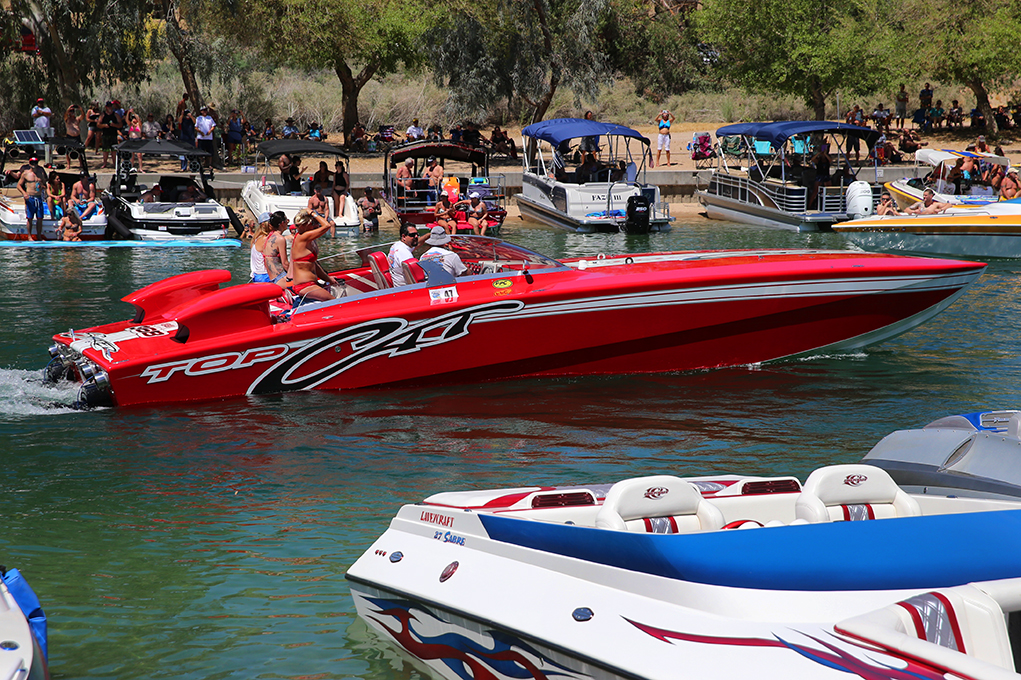 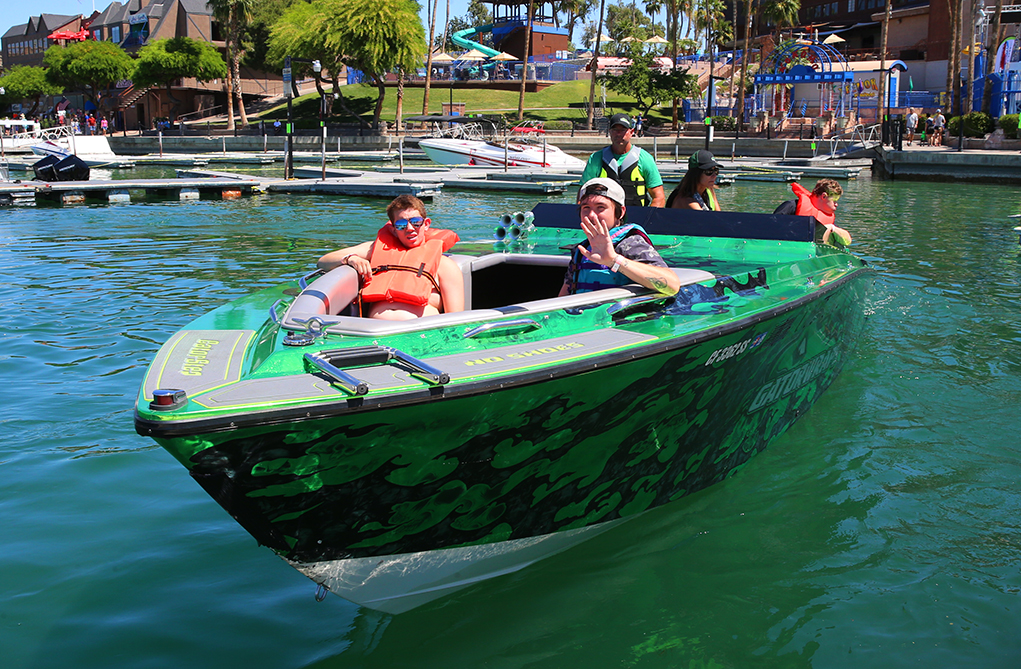