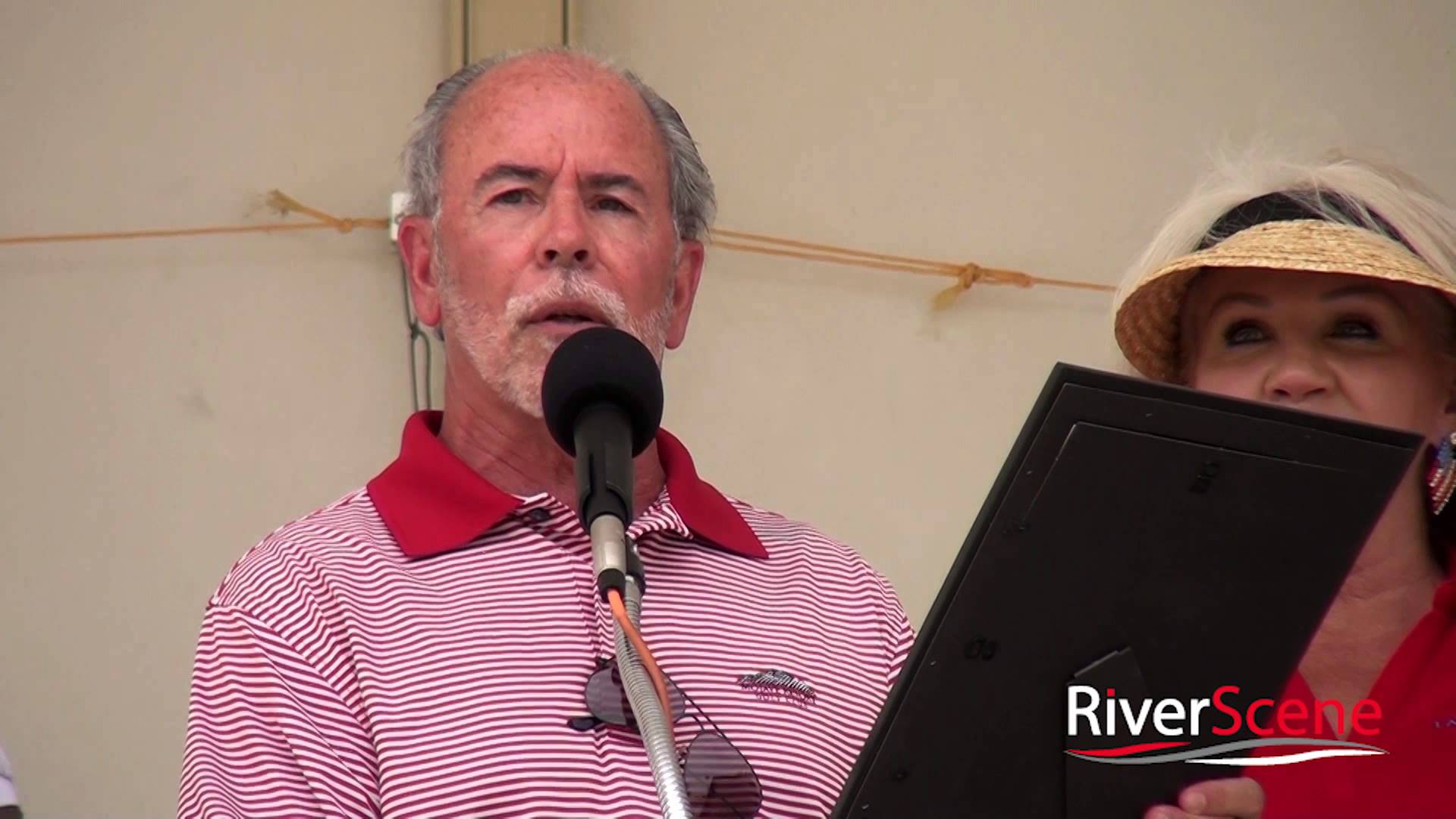 Veterans gathered at London Bridge Beach, Sunday afternoon in honor of their fallen friends and family during the Vietnam War. A BBQ was served to honor those in attendance and those that served in the military were given special commemorative Vietnam Veterans coins.

Thank you, Vietnam Veterans for your service from RiverScene Magazine, and welcome home! 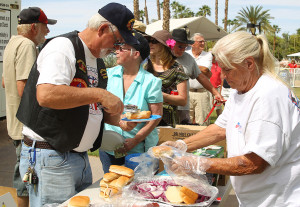 A BBQ was served at the Vietnam Veteran’s Day which was held at London Bridge Beach. Jillian Danielson/RiverScene 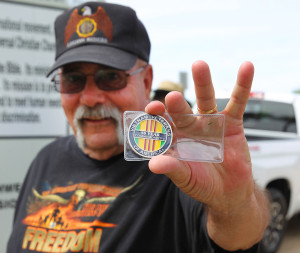 Wendall Shirk displays his coin that he received at the bbq. Jillian Danielson/RiverScene 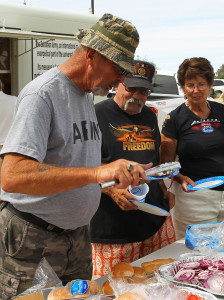