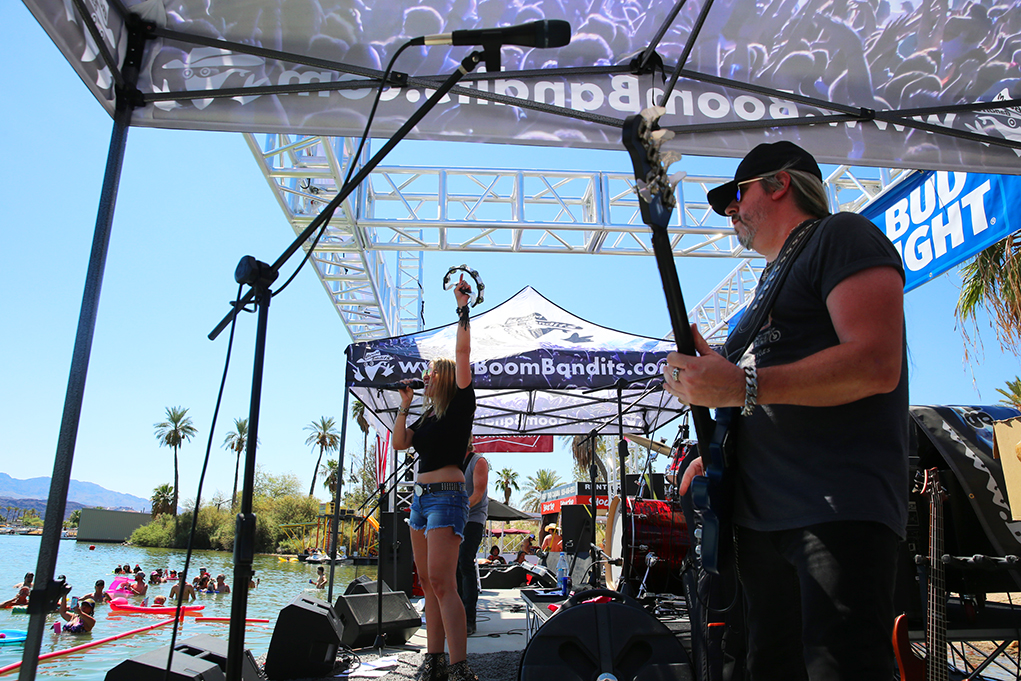 What many are hailing as the new official “end of summer” in Lake Havasu City, Havasu Palooza attracted an audience on the waters of Thompson Bay Saturday. 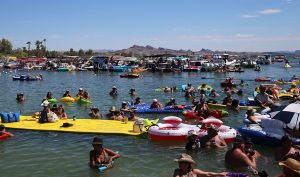 Concert goers were entertained by Tina Michelle and the Rhinestone Cowboys from the water. Jillian Danielson/RiverScene 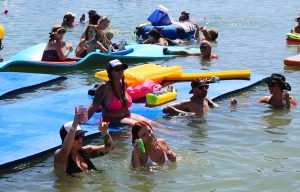 There was plenty of fun in the water while watching Tina Michelle and the Rhinestone Cowboys. Jillian Danielson/RiverScene 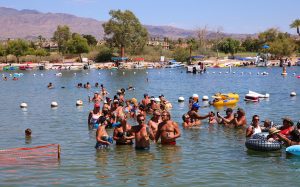 There was no shortage of fun on the water during Havasu Palooza Saturday. Jillian Danielson/RiverScene

The floating stage and water-based seating added a uniqueness to the event that meshes perfectly with Lake Havasu’s water recreational popularity. 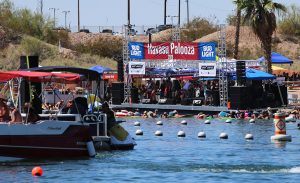 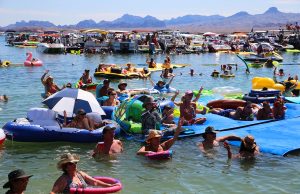 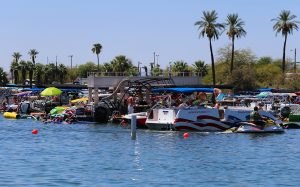 2 Responses to “Waterworld Combines With Music For Havasu Palooza”