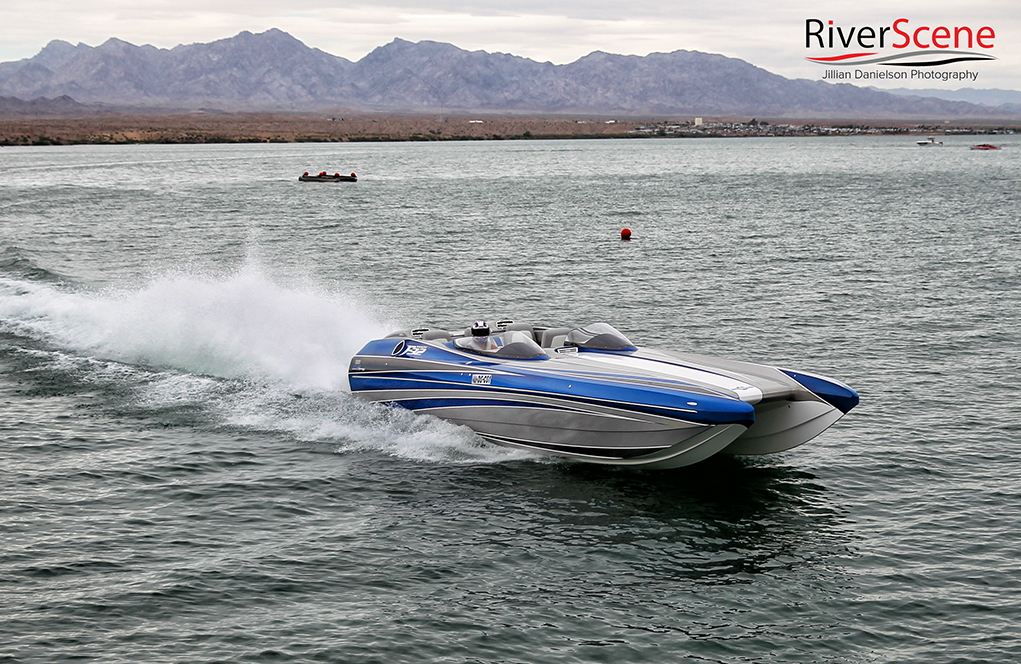 Desert Storm, billed as the largest performance boating event in the Western U.S., has changed ownership and that ownership is local.

Desert Storm will be headquartered at Windsor Beach, Lake Havasu State Park, April 19-22, 2023, following the Lake Havasu Boat Show. According to a press release, the combination of these two events is a part of title sponsor Anderson Powersports’ “Launching Summer on the Lake 2023.”

Ticknor, originally from Oregon, has been living in Lake Havasu City for eight years and has been a part of several community nonprofits including being Past President of Lake Havasu City Rotary Club, served on the board of Havasu Community Health Foundation, the Veterans Court, and is currently executive director of the Havasu Balloon Festival and Fair. In 2018, he was honored as Lake Havasu Area Chamber of Commerce Citizen of the Year. 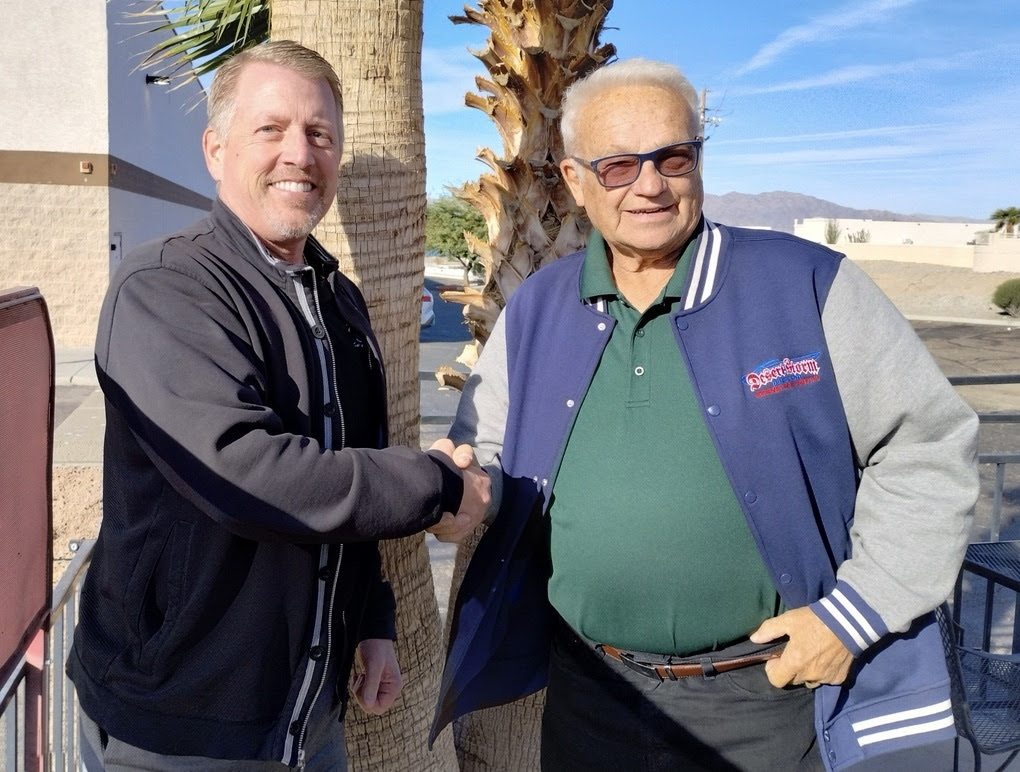 Jim Russell owns DSM Events LLC, of Lake Havasu City, the largest event production firm in the tri-state area, according to a press release. Credited with the production of more than 100 events of his own, he has contracted to more than 400 events of others during the past three decades in Havasu.

“Steve and Jim are very excited to be involved with Desert Strom and want to keep it the world-class event that you have come to know and love,” the press release stated.

Information about event schedule and registration will be released soon. 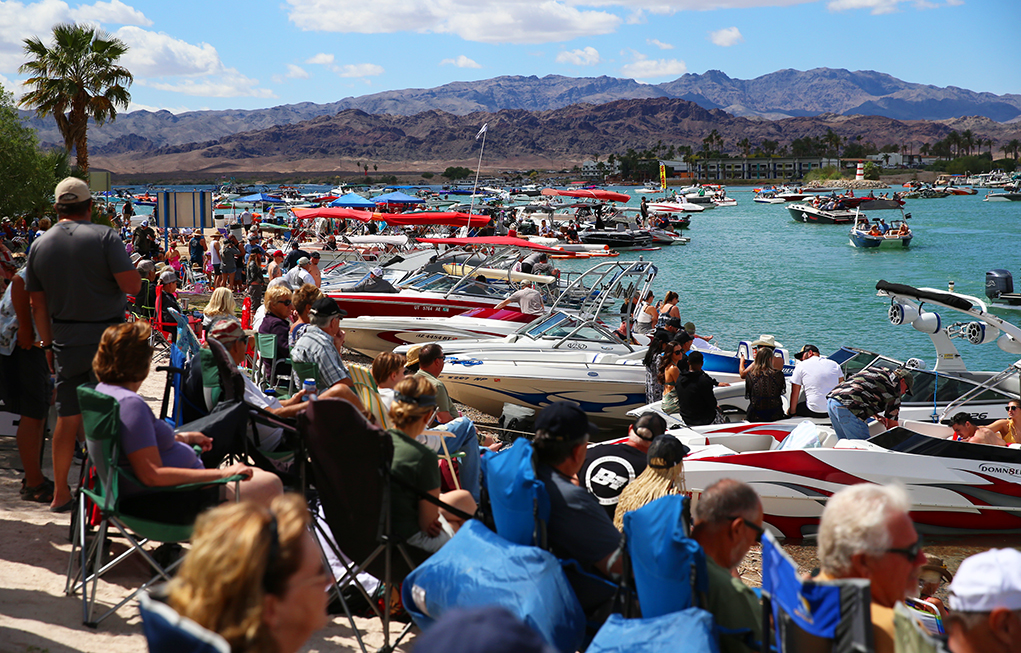 2022 Cruise Through The Channel /Jillian Danielson/RiverScene 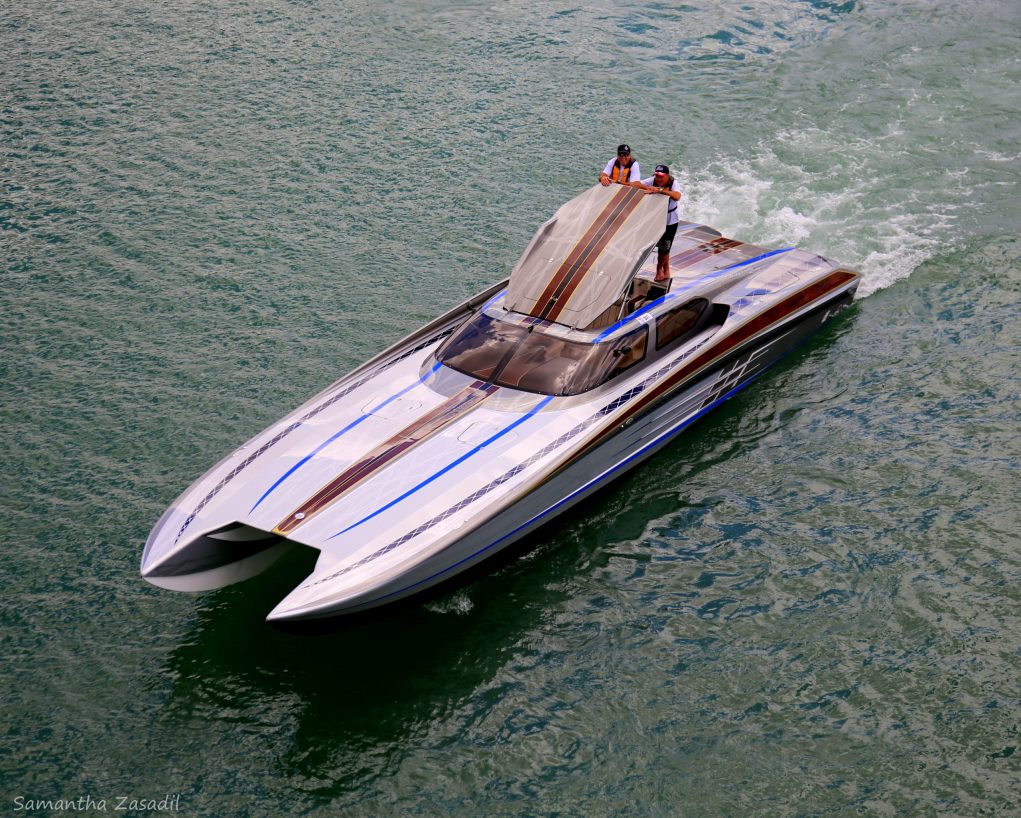 2022 Cruise Through the Channel. Samantha Zasadil/RiverScene 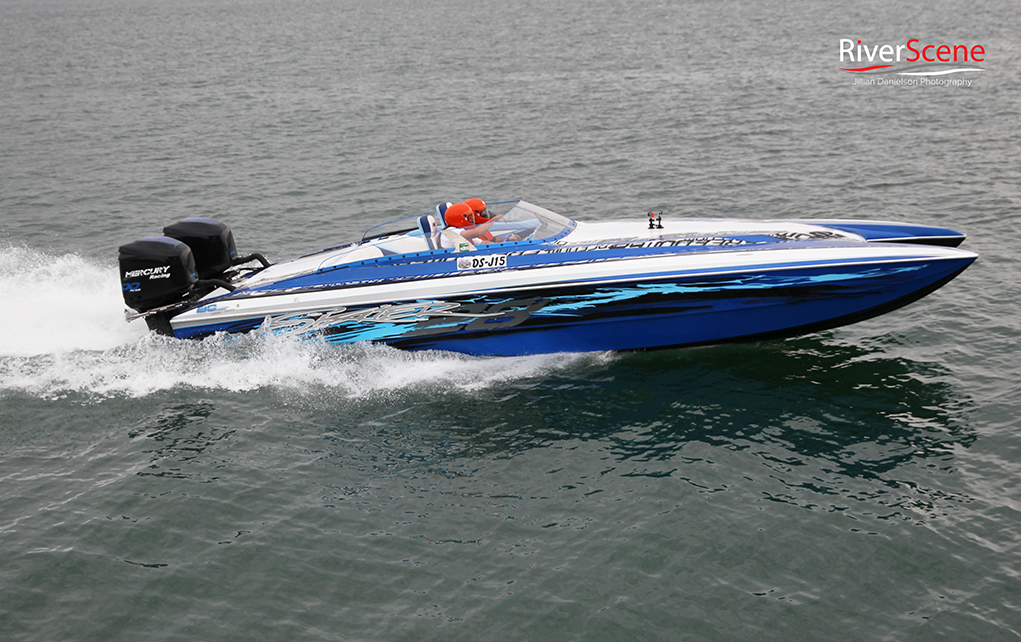 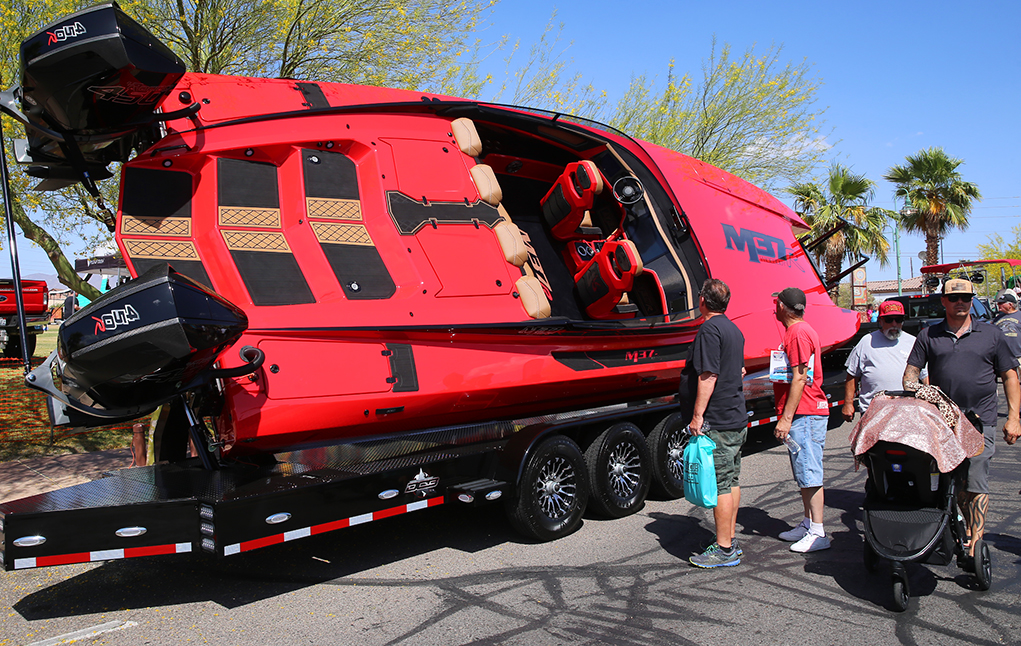 A Desert Storm racing boat is on display on McCulloch Blvd. Jillian Danielson/RiverScene 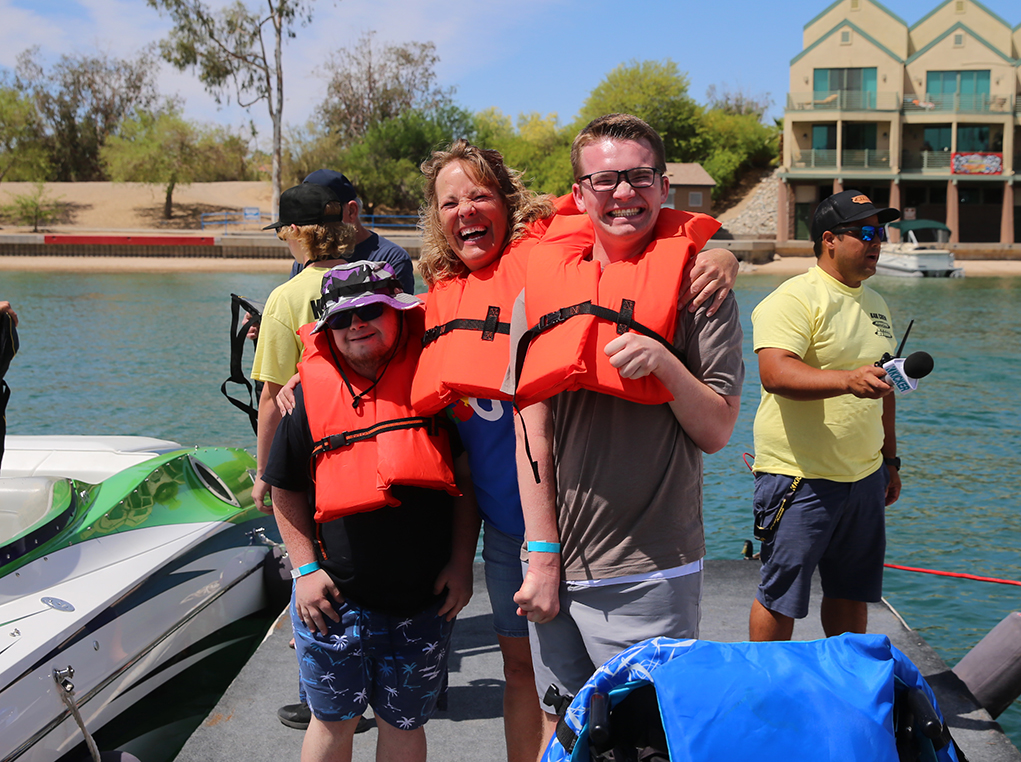 Kruisin’ For a Kause is one of the events that kicks off Desert Storm weekend each year. Jillian Danielson/RiverScene