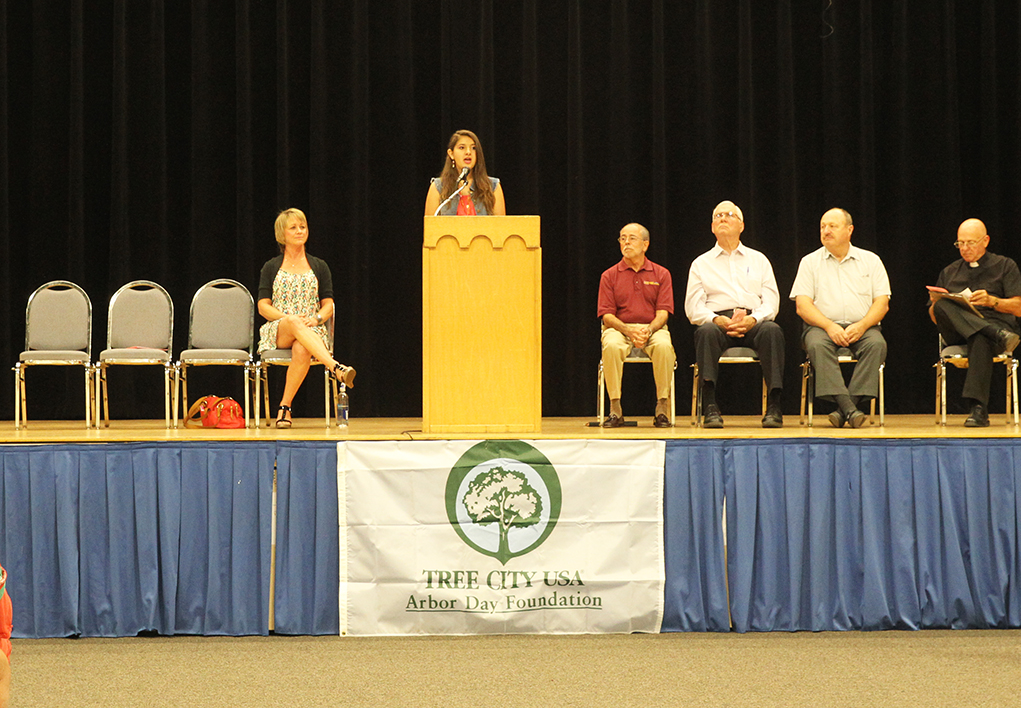 Family members and friends gathered to honor their loved ones Saturday morning at the Keep Havasu Beautiful Dedication Program. The program was held at the Aquatic Center and names were read of those that received trees and benches in their honor. The Marine Corp Color Guard presented the colors, Ema Arghir sang the “Star Spangled Banner” and guest speakers included Dean Barlow and Mayor Nexsen.

Following the ceremony, loved ones were able to visit the trees and benches throughout the city that were placed with plaques. One of the families was that of Daniel Donals. Donals passed away at the age of 21 after being struck by a car while riding his skateboard on February 13, 2015 in San Diego, Ca. His foster parents, grandmother, and friends gathered at the Tinnel Memorial Sportspark to view Donel’s plaque under a palm tree that overlooks the sports park and to remember the times shared with him. 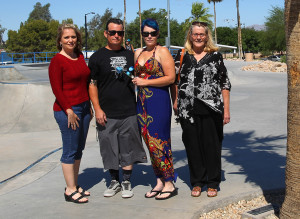 “We knew what was ahead in his life when he was just two weeks old,” says his grandmother Cindy Aker. “My mom and I made him laugh all the time so that’s why he became such a great kid.” After Donal’s passing, his foster parents Jamie and Paul Crutcher of San Diego, CA., started a scholarship for kids in Donal’s name. Kids that voluntarily sign up in San Diego to do five and a half hours of time serving their community and afterward receive a new skateboard and helmet.

Daniel Donals is just one of many to receive a plaque Saturday in his name. For further information on where to purchase a plaque for a tree or a bench for your loved one, contact Jennifer Slettebo at 855-3377. 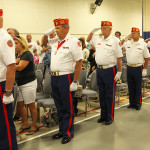 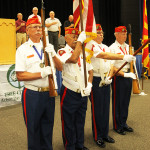 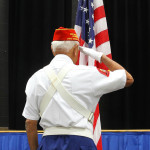 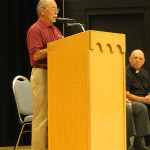 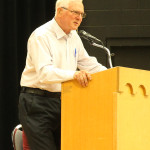 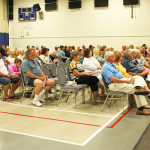 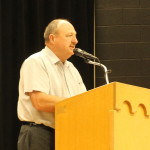 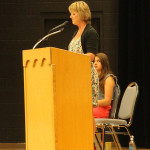 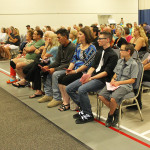 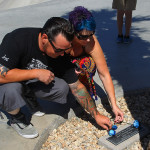 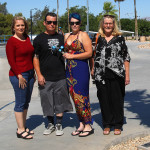 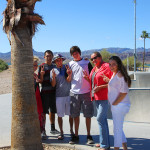