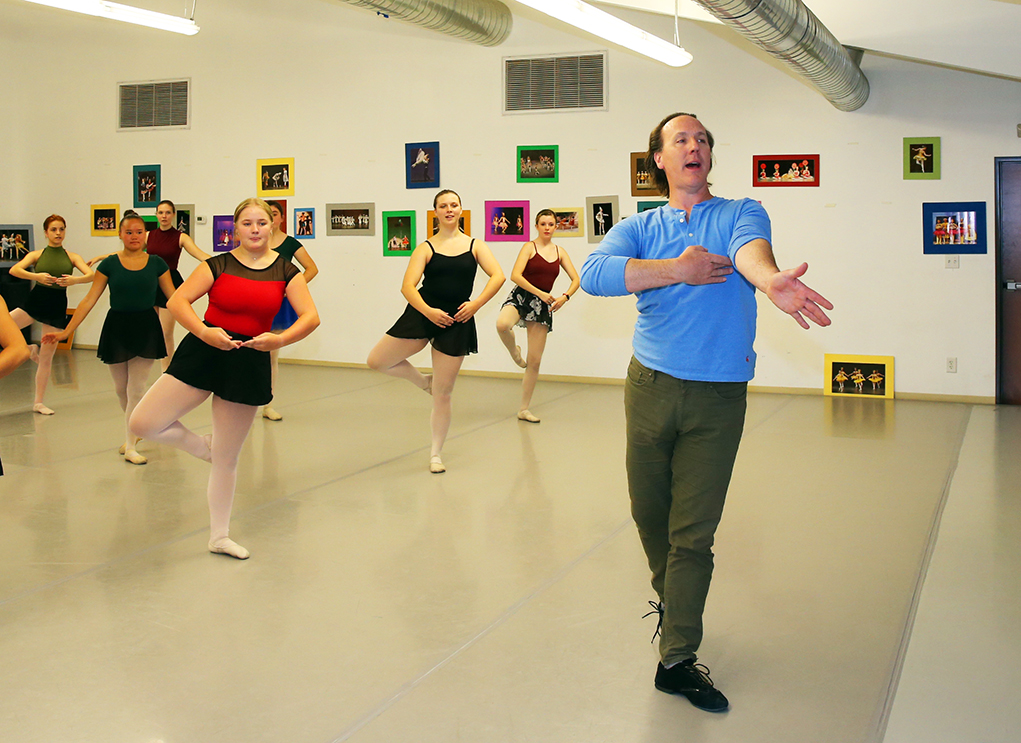 Plié to arabesque are just some of the dance poses you hear new Artistic Director Nathan Cottam instruct ballet students in the dance studio located just behind the dome at Stonebridge Christian Fellowship Church in Lake Havasu City.

In 2006, one of his students introduced Cottam to Jeanne Fernando who had a small ensemble herself and is the founder of the Lake Havasu City Ballet. 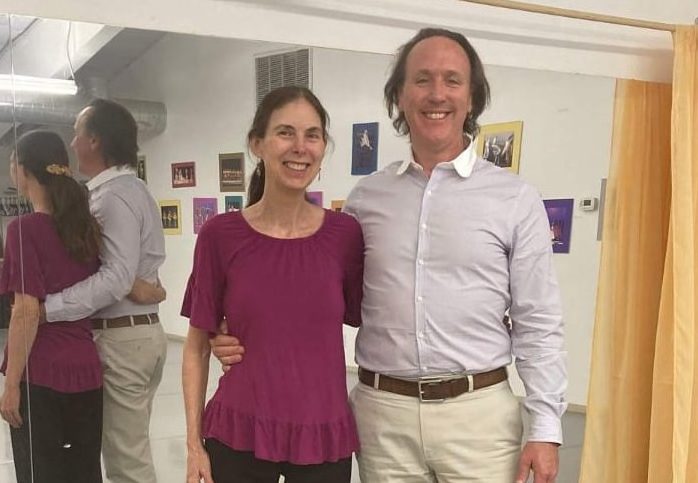 In  2016 he made his first trip to Lake Havasu City where he taught classes and also performed in the annual  Lake Havasu Ballet show. Cottam later returned in 2017 to work with some of the students and instructors  again before taking on the role as Director.

The California native and Lake Havasu Ballet are excited to continue  to spread the art of ballet for locals in Lake Havasu City under his direction.

Q. How did you learn about the director position?

A. When Jeanne Fernando reached out to me about her desire to find someone to take over the reins of the Lake Havasu Ballet, I was like great let’s  talk and see if this could work. I was looking for another opportunity that wasn’t too far away from where I currently reside. I live in San Francisco full time but I have always done quite a lot of travel.  Lake Havasu City is only a quick plane ride and drive away for me.

Q. What do you love about Lake Havasu City?
A. There is a lot of energy here. It is very frontier which appealed to me. I was always looking for an opportunity here.

Q. What appealed to you about taking on the Lake Havasu Ballet? 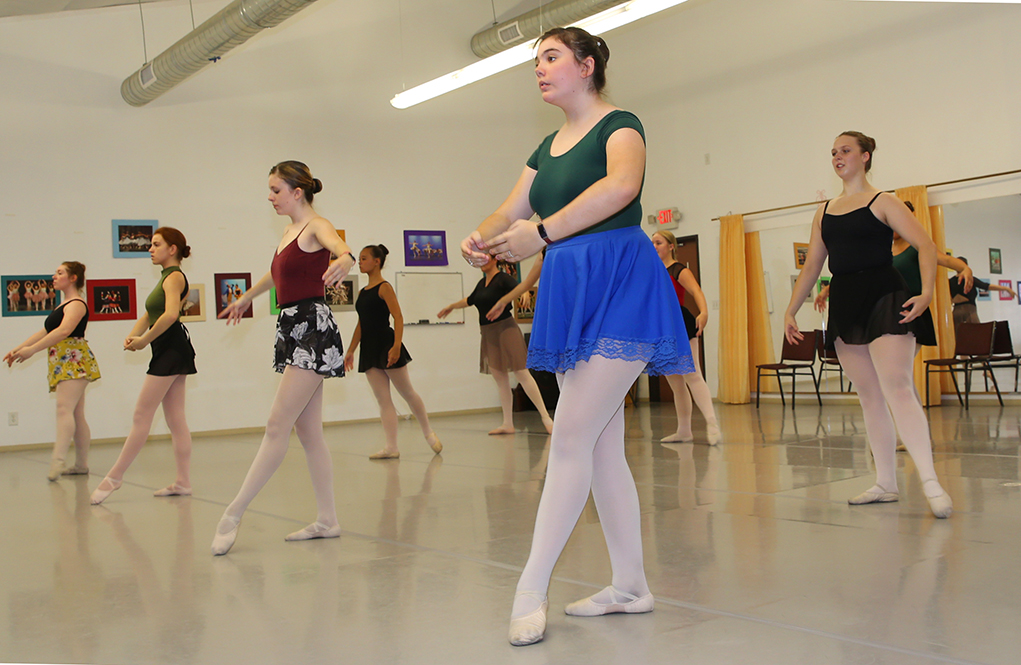 Q. What is your background or experience?

A. I started dancing a little later compared to other ballet dancers but I dug right into it. I have a lot of experience in the college classroom as well as a performer and instructor. After getting my Masters degree, I moved to California and danced for a few companies there. I also own a dance company called Mannakin Theater & Dance in San Francisco, Calif.

Q. What other work have you done outside of the country?

A. I also got an opportunity to dance and live in Serbia for three years.  That was a huge learning experience for me. Alot of what I learned in Belgrade, Serbia has just taken my understanding of how to teach Ballet on a new level. I now can pass on the tradition of ballet and have more confidence in my ability to take what I have learned and really give it to someone else. 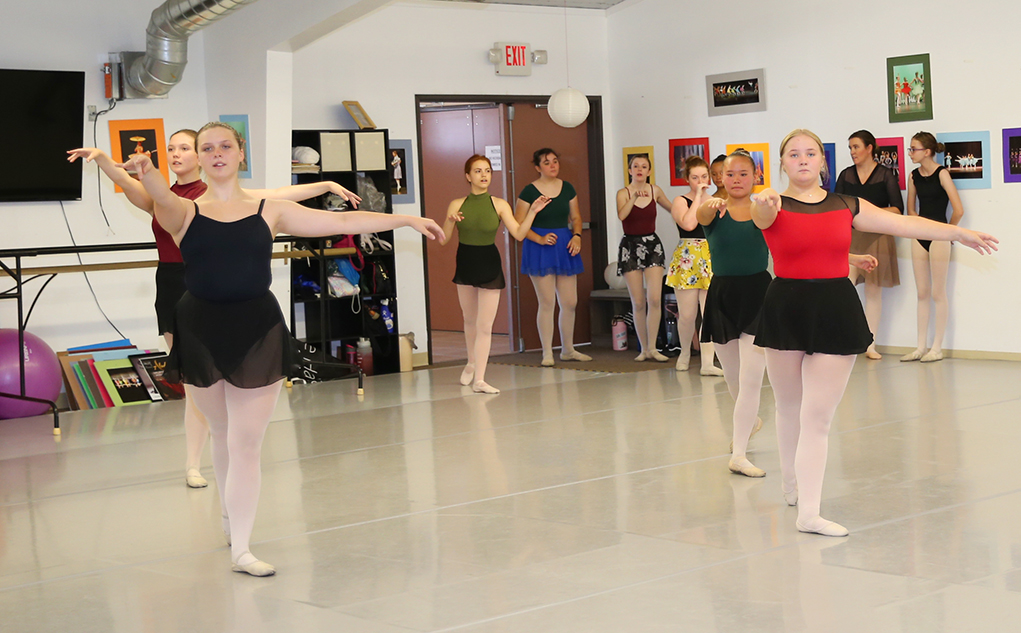 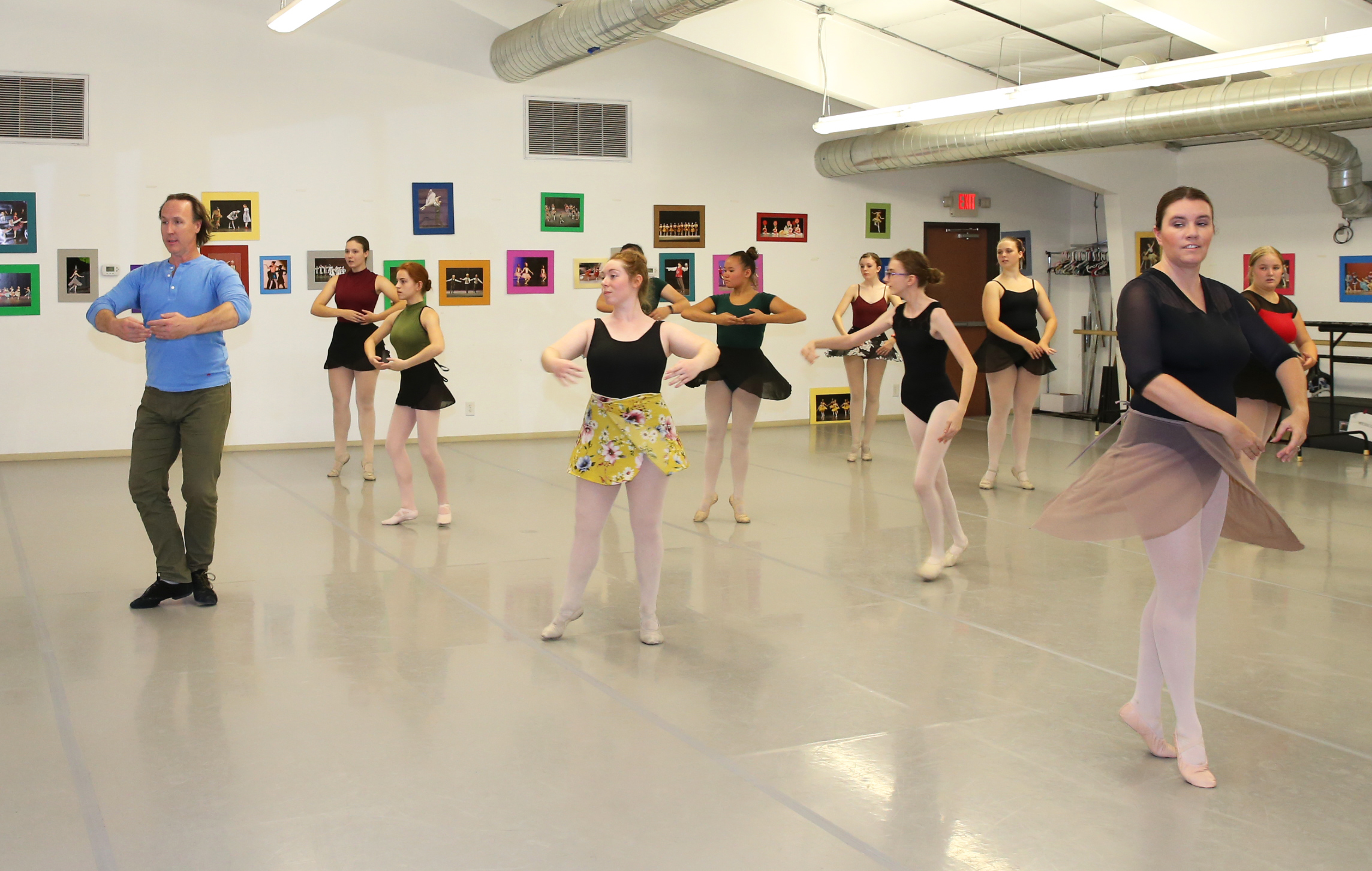