Local Kids Get To Shop With A Cop 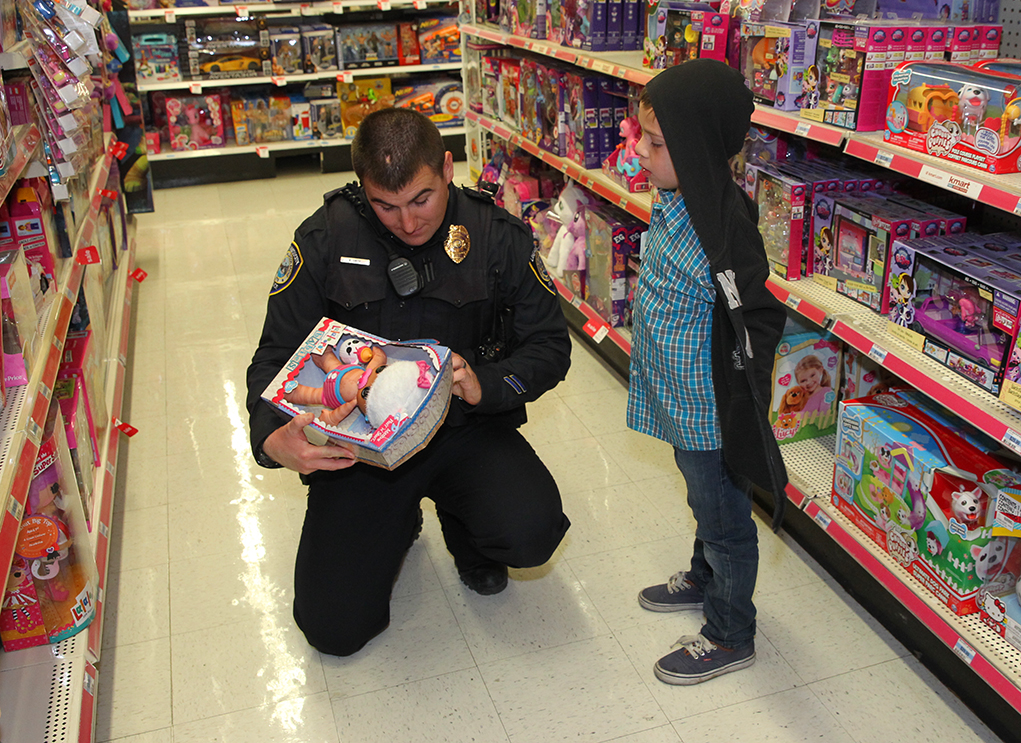 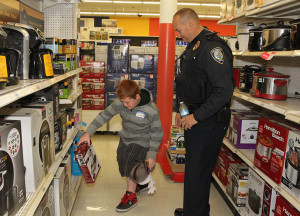 The annual Shop With A Cop event took place at Kmart, sponsored by the Citizens Police Academy Alumni Association in cooperation with Lake Havasu schools. The children were selected from schools throughout the community.

Police personnel assisted the children with shopping for their families. 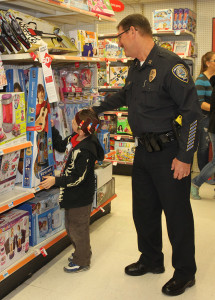 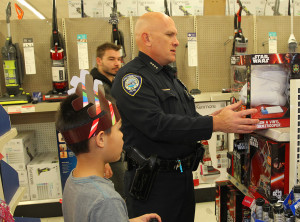