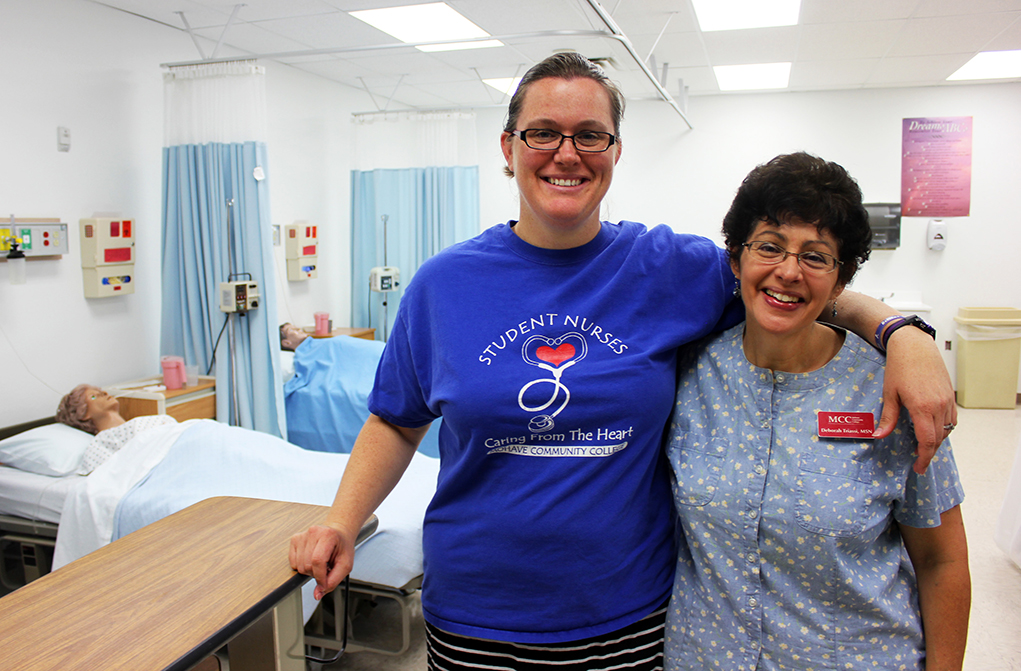 Mohave Community College students and faculty are traveling the world this summer to either enhance their academic pursuit or to apply their knowledge to those in need; meanwhile, other students are continuing college classes how that their career paths have been impacted by overseas travel. Their personal travels, they said, have impacted their academic experience.

Tianna Chrouser, a 30-year-old Lake Havasu City resident, traveled to Beijing, Xi’an, and Shanghai in China as part of the Phi Theta Kappa (PTK) International Scholar Laureate Program for the Delegation on Medicine and Science. Chrouser was scheduled to arrive in China on June 2 and depart for the return home on Friday, June 12. PTK is the international honor society for community colleges.

The experience provides students “access to the people, places and perspectives that today come together in the unique fusion of East and West, ancient and modern thinking that is Chinese health care today,” according to the program’s website. The students will visit hospitals, clinics, universities, and attend lectures, activities, and discussions.

Chrouser decided to enroll in MCC in the fall of 2013 to pursue a degree in radiologic technology. As a PTK honor student, she applied for the opportunity and fundraised to cover the travel expenses.

“Based on my academic performance and because I was choosing a career in the medical field, I was nominated to attend,” she said. “I was shocked and honored at the same time. The fact that I could learn about a different country’s perspective on medicine was really cool.”

“There were so many people that were financially supportive of my attending,” she continued, “It was awesome. I was really surprised by the amount of support that I received. This opportunity will also assist me in building leadership skills, in addition to the skills necessary to further myself in life and the career choice that I’ve made.”

While Chrouser is enhancing her academic development through international travel, other students have decided to begin new career paths MCC because of their overseas experience.

Amanda Kearney, a 20-year-old Laughlin, Nev. resident, she said she won’t be traveling to Ghana, Africa this summer to volunteer medical assistance to people in need. Instead, Kearney decided to stay in the U.S. and continue her pursuit of a registered nursing degree at MCC. Kearney has visited the country several times during the summer to volunteer in orphanages and hospitals.

“I just wanted to do something good and then I fell in love with it,” she said. “At first I wanted to be a teacher, but the second time I visited Africa in 2010 and was able to work in the hospital, that’s when I decided to do nursing.”

Kearney said she expects to graduate from MCC in 2016 and she may work in the U.S. for a few years to gain experience, but she would like to return to Ghana to work.

“I plan to go back there and work in pediatrics,” she said. “It’s just amazing how different the cultures treat nurses there.”

For Javier Garcia, a 30-year-old Mohave Valley resident, his experience serving in the U.S. military overseas impacted his career choice. Garcia provided medical services during his 10-year service in the U.S. Navy. After he graduates, he would like to become an internationally traveling nurse.

“Before, I was looking at careers in post-surgical operations,” he said. “Now, I want to do emergency trauma. The experience I had is what made me realize that this is the career path for me. It was fast-paced, and I love the enigma, the puzzle behind that medical service. There also seems to be a lot of camaraderie in that sub-specialty, which reminds me of the military.” 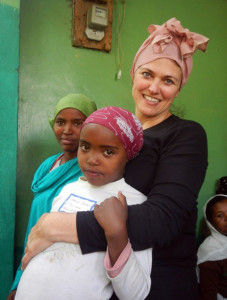 In North Mohave County, Debbie Lynch said her summer travels to Guatemala and Ethiopia influenced her decision to study nursing.

“In Guatemala, we were able to deliver boxes with a tent, blanket, tools, and cooking supplies,” she said. “It was a very exciting day. The village that we helped was so grateful”

In addition to MCC students, two nursing faculty are traveling to Malawi, Africa during June to provide medical services to people in need. Deborah Triassi and Tiffany Port, both Lake Havasu City residents, traveled with the Chikondi Health Foundation.

Triassi said she has provided missionary services in Peru and Thailand by distributing vitamins and administering basic first aid, but this will be her first time traveling to Africa. As a nurse, she said she was expecting to assist with surgeries.

“I’m just so grateful to go,” she said. “It just renews how blessed we are in this nation.”

Port said this would be her first time traveling overseas to provide medical services.

“I don’t’ know what to expect,” she said. “In America, you have access to health care. You can walk into an ER and get help and not pay the bill. You can get food stamps, if you don’t have a house, you can go to a shelter. Over there, if you don’t have it, you don’t have it. Even in the paperwork that we filled out, they suggested we bring our own Tylenol because they don’t have the resources for everybody.”

Port said she was uncertain which medical services she would be providing.

“I don’t know what to expect,” she said. “I’m afraid of the poverty and seeing all of the kids that I want to bring home with me.”