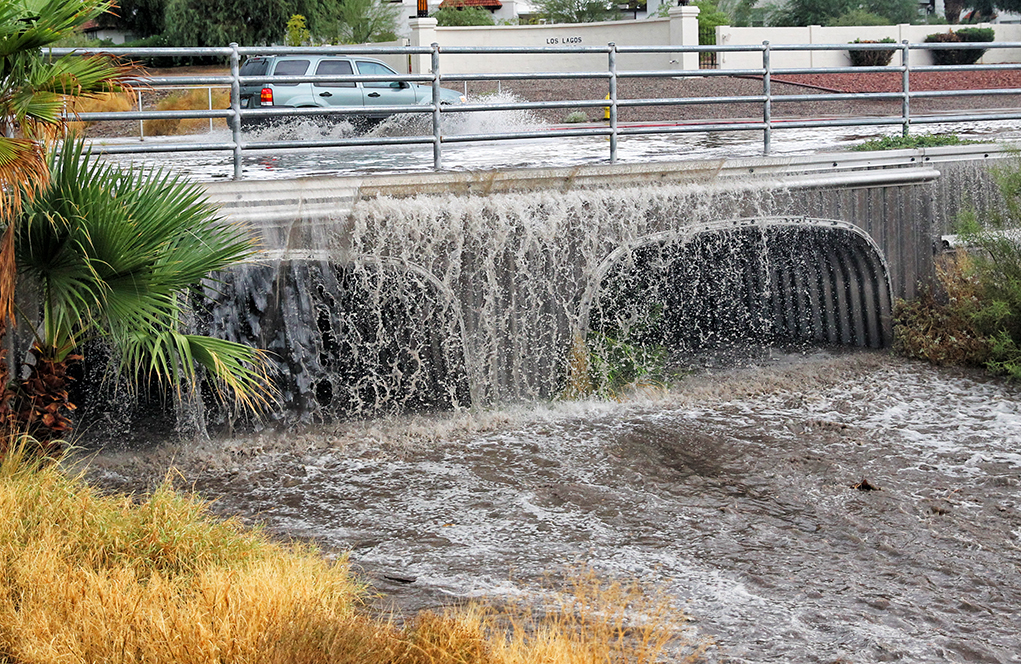 After a break in showers and thunderstorms, moisture is set to return to the region late this week and through the weekend. Tropical Storm Dolores has developed in the eastern Pacific off the southwestern coast of Mexico. Dolores is forecast to become a Hurricane and move
northwest away from mainland Mexico through the week. It now appears some tropical moisture will be drawn northward into the Mojave Desert Friday then continue to spread northward into the Great Basin over the weekend.