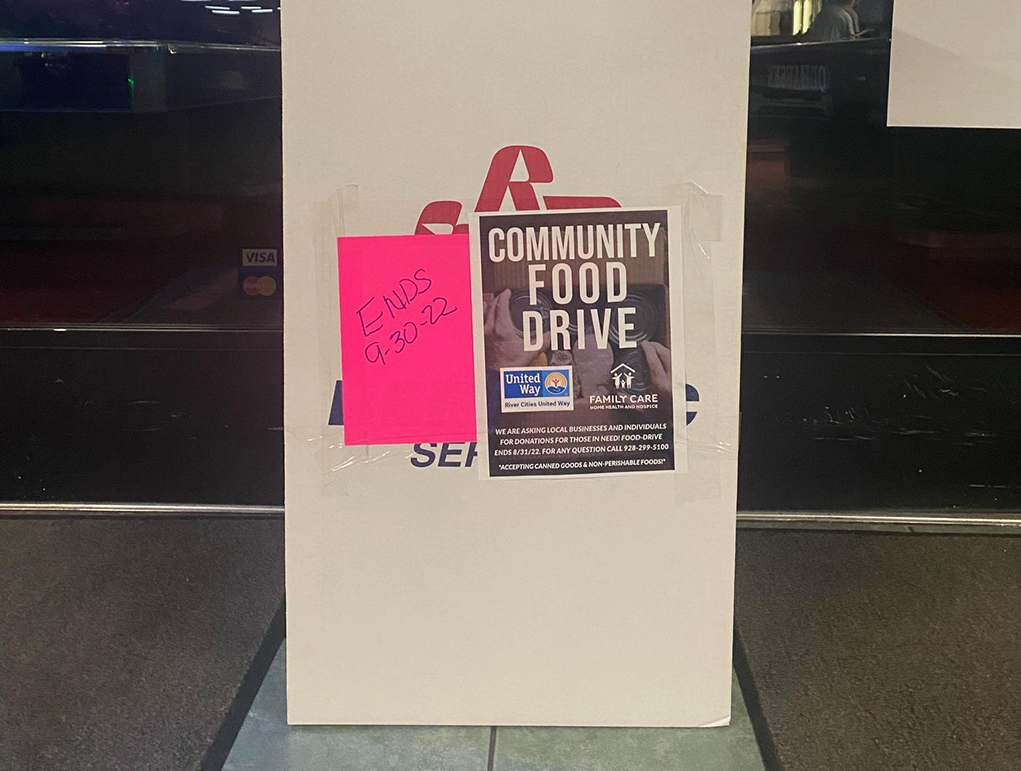 River Cities United Way is fighting hunger by assisting struggling families and agencies each year. With the rise of food costs recently, there is a greater need to collect food and donations for food pantries and food banks that are empty throughout the county.

“Because rising costs are also affecting our food banks, we are also asking for monetary donations to help those agencies who are struggling and also low in food items,” said Debi Pennington, River Cities United Way President.

River Cities United Way has partnered with several agencies to help those food banks that are struggling to stock their shelves and pantries. Funds collected will also go to not only local food banks, but to local schools where kids can be sent home with a bagpack stuffed with food items. Supplemental grocery gift cards will also be provided for those who need them. 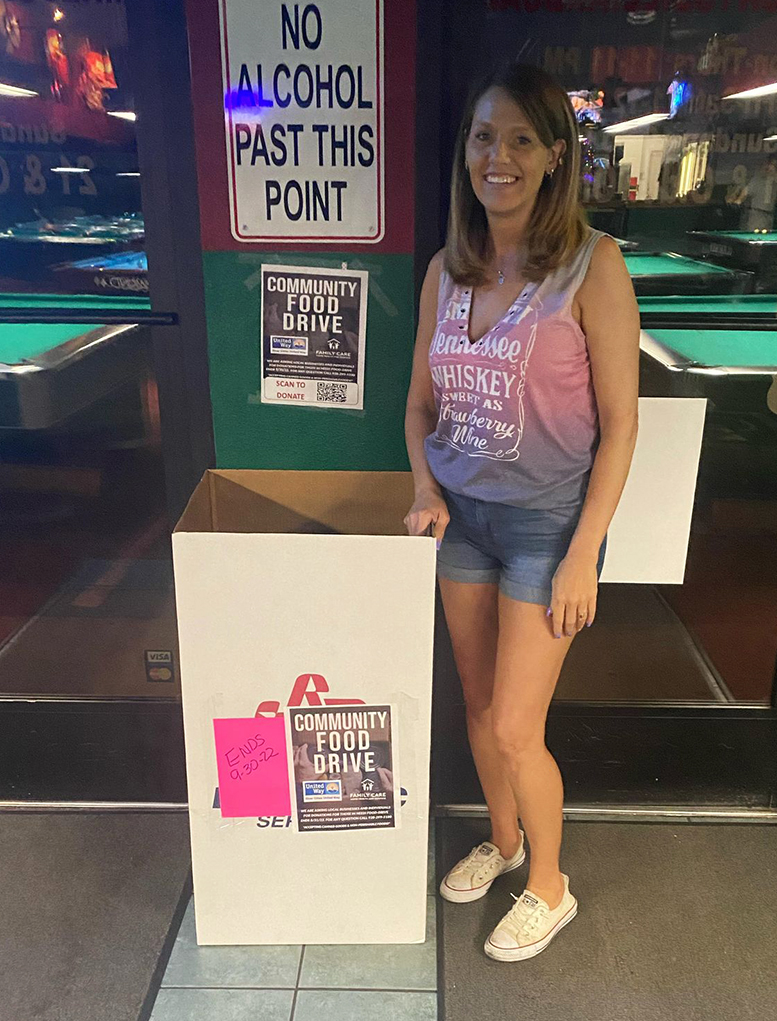 The month of September is Hunger Action Month and River Cities United Way, along with several agencies, will run their food drive now through Sept. 30.

“I think by helping food banks directly and partnering throughout Mohave County we can make a greater impact,” Pennington said.

​​​​​​​River Cities United Way is a nonprofit organization that serves Mohave and La Paz counties, Laughlin, Nev, and Needles, Calif. The nonprofit also ensures education on health, education and financial stability in the communities it serves.

For a complete list of drop off locations around  the county or links for monetary donations, visit www.rcuw.org or email Debi Pennington at debi@rcuw.org.