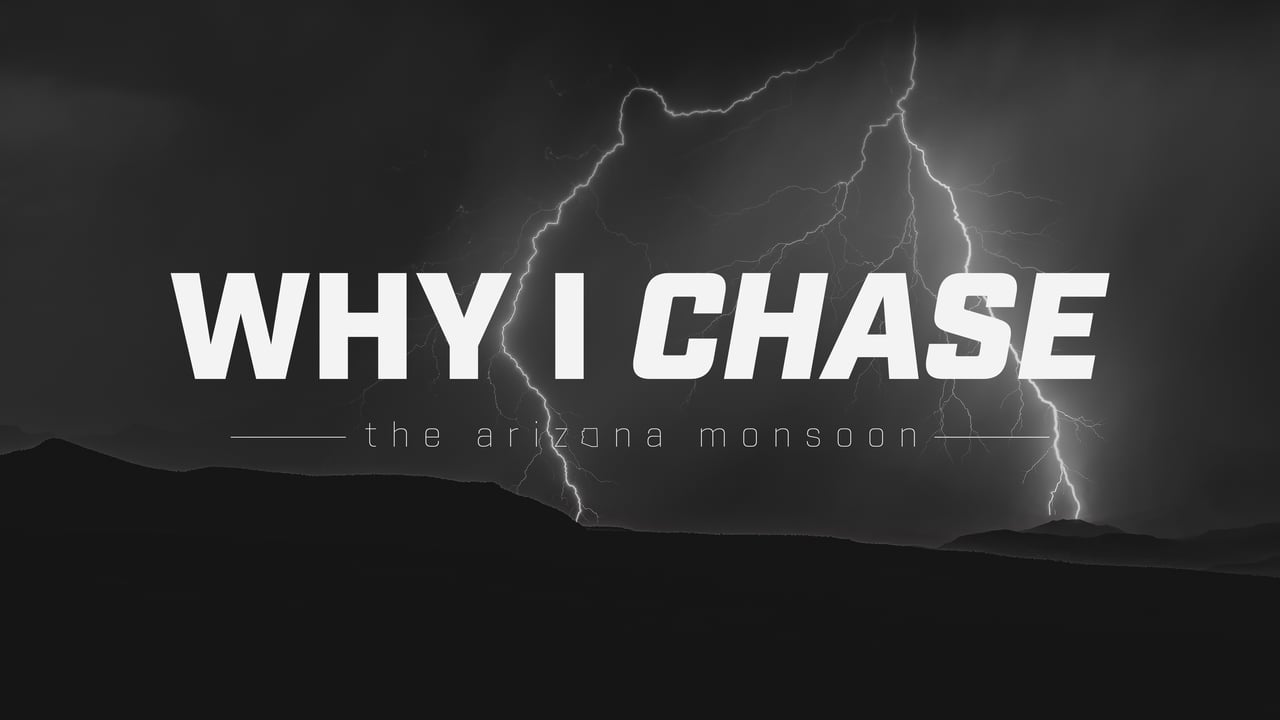 June 15 is the official start of the Monsoon in Arizona, and although storms may not fire up right away in Lake Havasu, storm chasers are preparing to chase these monsoon storms throughout Arizona.

Chaser Bryan Snider has released his film on why he chases Arizona, just in time for the start of 2016 Monsoon.