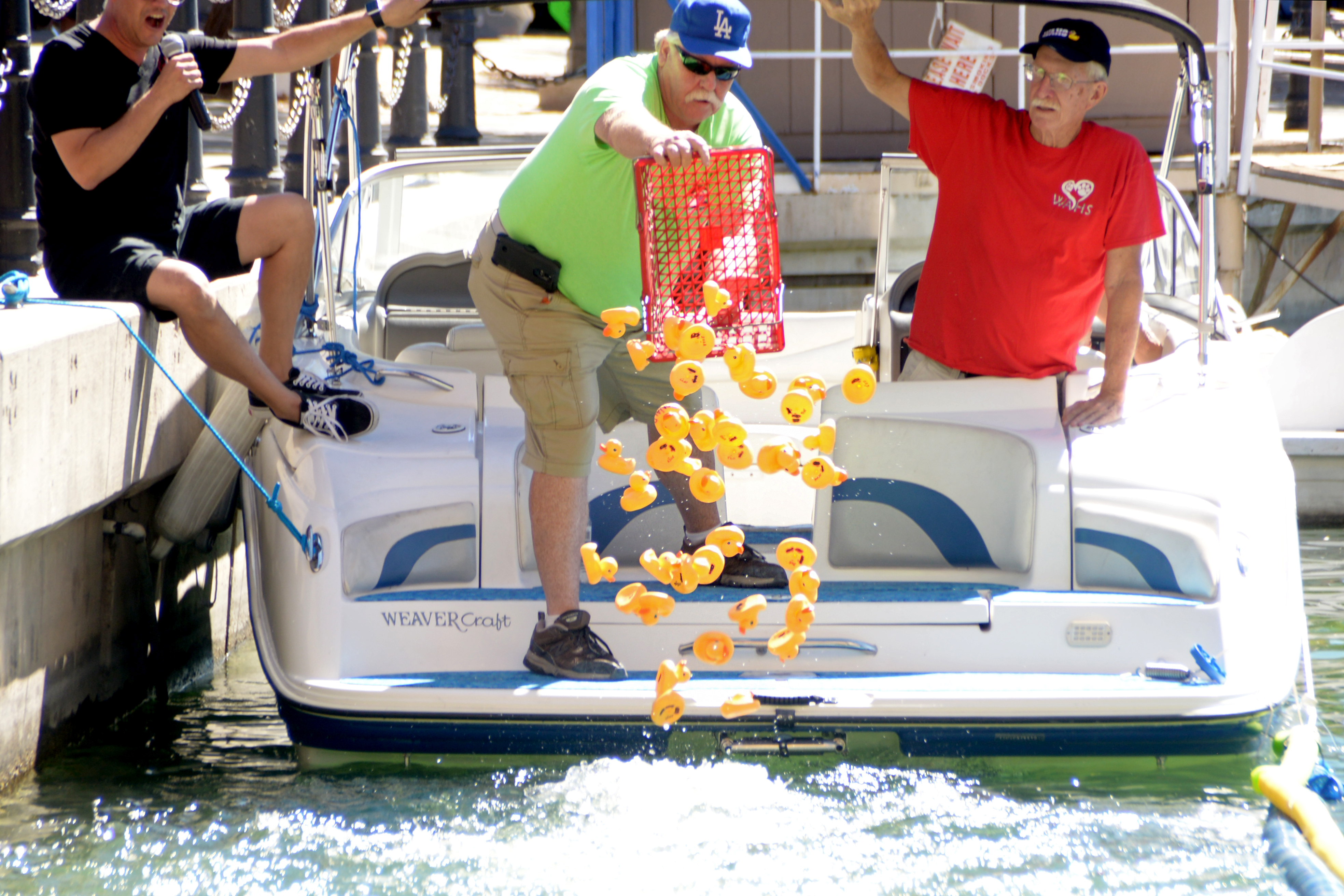 Western Arizona Humane Society’s 26th Annual Duck Derby Makes a Splash
By Shelby Horn - On Oct 7, 2017
The Western Arizona Humane Society held it’s 26th annual Duck Derby fundraiser today, under the London Bridge. The fundraiser, which was kicked off by a “Ducktail Party” on Sept. 30, works by “racing” rubber ducks, which are sponsored for $5 per duck. The ducks are split into three heat ra... Read More 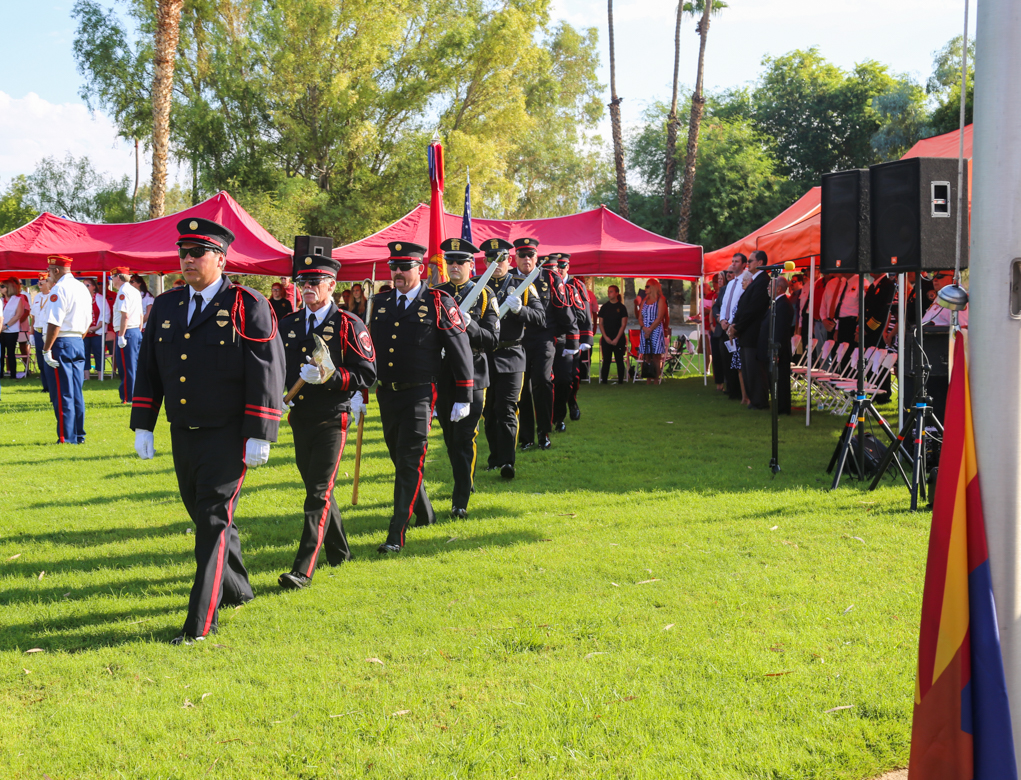 Havasu Remembers September 11
By Grace Usher - On Sep 11, 2017
On Sept. 11, 2001, the United States was struck by an act of terrorism that would change the world forever. Though a time to memorialize both civilians and public service members who were lost during the attack on the Twin Towers, Pentagon and Flight 93, the day also offers survivors an opportunity ... Read More